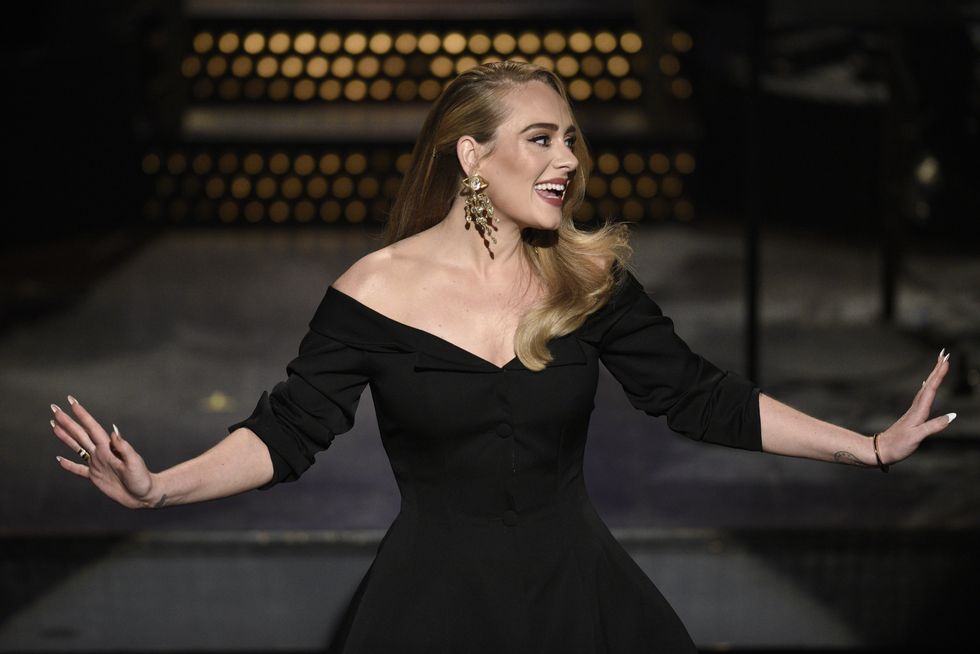 Adele is coming out with new music.

After nearly six years, much of which has been spent focusing on herself, a source disclosed to E! that the Grammy-winning singer will finally be dropping a new album “very soon.” According to the source, Adele has “spent months in the studio recording her new album,” and that “she is excited for the world to hear it.”

The insider also said that the songs will allegedly reveal the deets from her split with former husband Simon Konecki, from whom she’s been separated since 2019 and officially divorced in March. “We’re going to hear about her divorce,” the source added, “and what she’s been going through.”

So far, for those who have heard it, the feedback for the album has been extremely positive. Adele’s close friend, British talk show host Alan Carr shared a few thoughts on the album. “I’ve actually heard some tracks on it. Oh my God, it’s so amazing,” he reportedlytold Grazia U.K. “That voice is like an old friend. Because there are some people [on] the charts who sound a bit like Adele and you go, ‘Oh they sound [like] Adele,’ and then when you hear Adele’s voice again you go, ‘Oh no, there’s only one. There’s only one Adele.'”

In the meantime, Adele has been laying low from public view, but days ago also released a rare statement expressing her solidarity with the victims of the 2017 Grenfell Tower fire, for which she has spoken out each year since. “Thank you for putting your pain aside for all of these years to fight the fight,” she said in part of the statement. “I can’t imagine the kind of personal consequences that has on you. I really hope that this time next year, you will have the answers that you need to finally be able to breathe together.”

Adele’s last major appearance was on Saturday Night Live in October of 2020, during which she hosted the show and shared how SNL propelled her career in the United States. “Not only do I genuinely love this show, but [it was] the show that broke my career here in America, 12 very long years ago.” 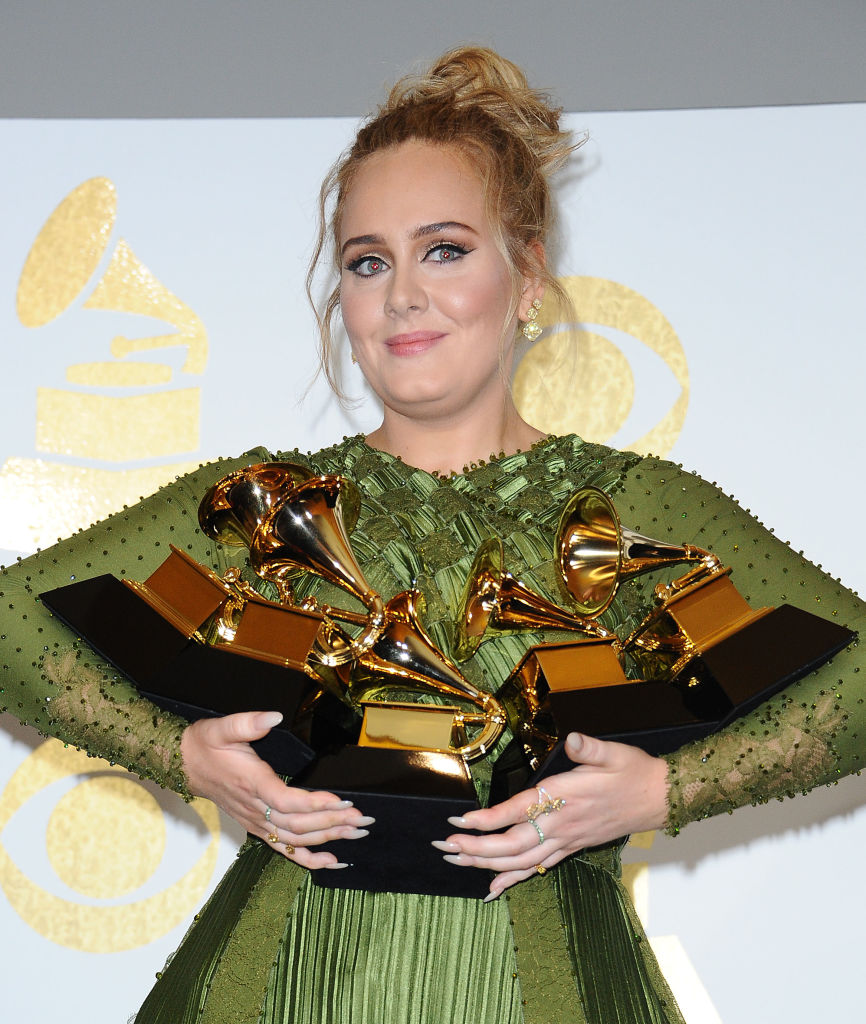 In the monologue, she also explained that her upcoming album was part of the reason she wouldn’t be singing that night. “My album’s not finished and I’m too scared to do both,” Adele said. “I’d rather just put on some wigs—and this is all mine, by the way—have a glass of wine, or six, and just see what happens.”

Adele’s last album, 25, was released in 2015. It became an instant smash hit, with heartbreak ballads like “Hello” dominating the charts, and was the best-selling album of 2015, as well as the fourth-best album of the 21st century, according to Us Weekly.

This article first appeared in Harper’s BAZAAR US