Naomi Osaka Withdraws from Wimbledon, but Will Return to the Tennis Court for the Tokyo Olympics

The tennis superstar’s agent confirmed in a statement that Osaka is opting out of the 2021 London tournament. The news arrives weeks after the athlete announced that she would be taking time away from the tennis court to focus on her mental health. Osaka noted that the relentless media circuit during the intensive matches was a factor that influenced her decision to skip the French Open in May, and now Wimbledon. Her agent did confirm, however, that she will be back on the court for the start of the Tokyo Olympics next month.”Naomi won’t be playing Wimbledon this year. She is taking some personal time with friends and family,” Osaka’s agent, Stuart Duguid, said per Sports Illustrated. “She will be ready for the Olympics and is excited to play in front of her home fans.”

After first announcing that she would be taking time away from competing, Osaka revealed that she has been suffering from bouts of depression and wanted to ensure she was prioritizing her mental health as much as her physical health amid a rigorous tennis season.

“The truth is that I have suffered long bouts of depression since the US Open in 2018 and I have had a really hard time coping with that,” Osaka’s statement read. “Anyone that knows me knows I’m introverted, and anyone that has seen me at the tournaments will notice that I’m often wearing headphones as that helps dull my social anxiety. Though the tennis press has always been kind to me (and I wanna apologize especially to all the cool journalists who I may have hurt), I am not a natural public speaker and get huge waves of anxiety before I speak to the world’s media. I get really nervous and find it stressful to always try to engage and give you the best answers I can.”

A number of top athletes from the tennis world and beyond, including Serena Williams, Russell Wilson, and Martina Navratilova, have vocalized their support of Osaka following her decision to focus on her mental well-being.

This article originally appeared on Harper’s Bazaar US 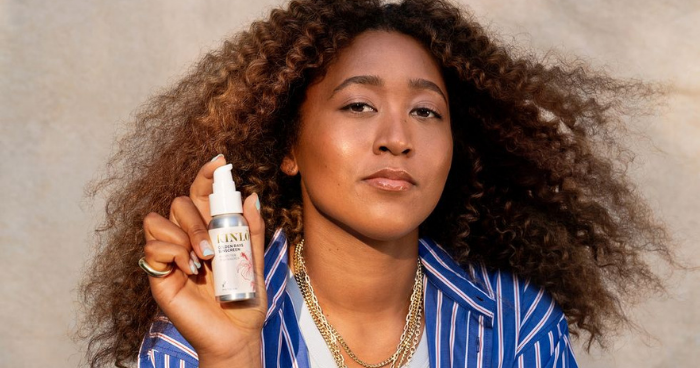 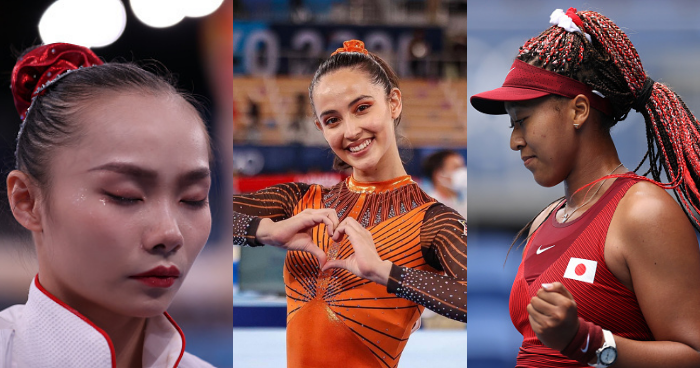