Fantastic Beasts and Where To Find Them, the forthcoming Harry Potter spin-off movie (of sorts), will be released later this year — November 18th, to be precise. Based off the book of the same name by J. K. Rowling, the movie, for which Rowling also wrote the screenplay, will follow Newt Scamander (Eddie Redmayne) as he travels to New York and deals with a literal outbreak of the magical creatures he’s studying. As the above trailer shows, there’ll be a magical parrot! And maybe a platypus too! Also, Colin Farrell. 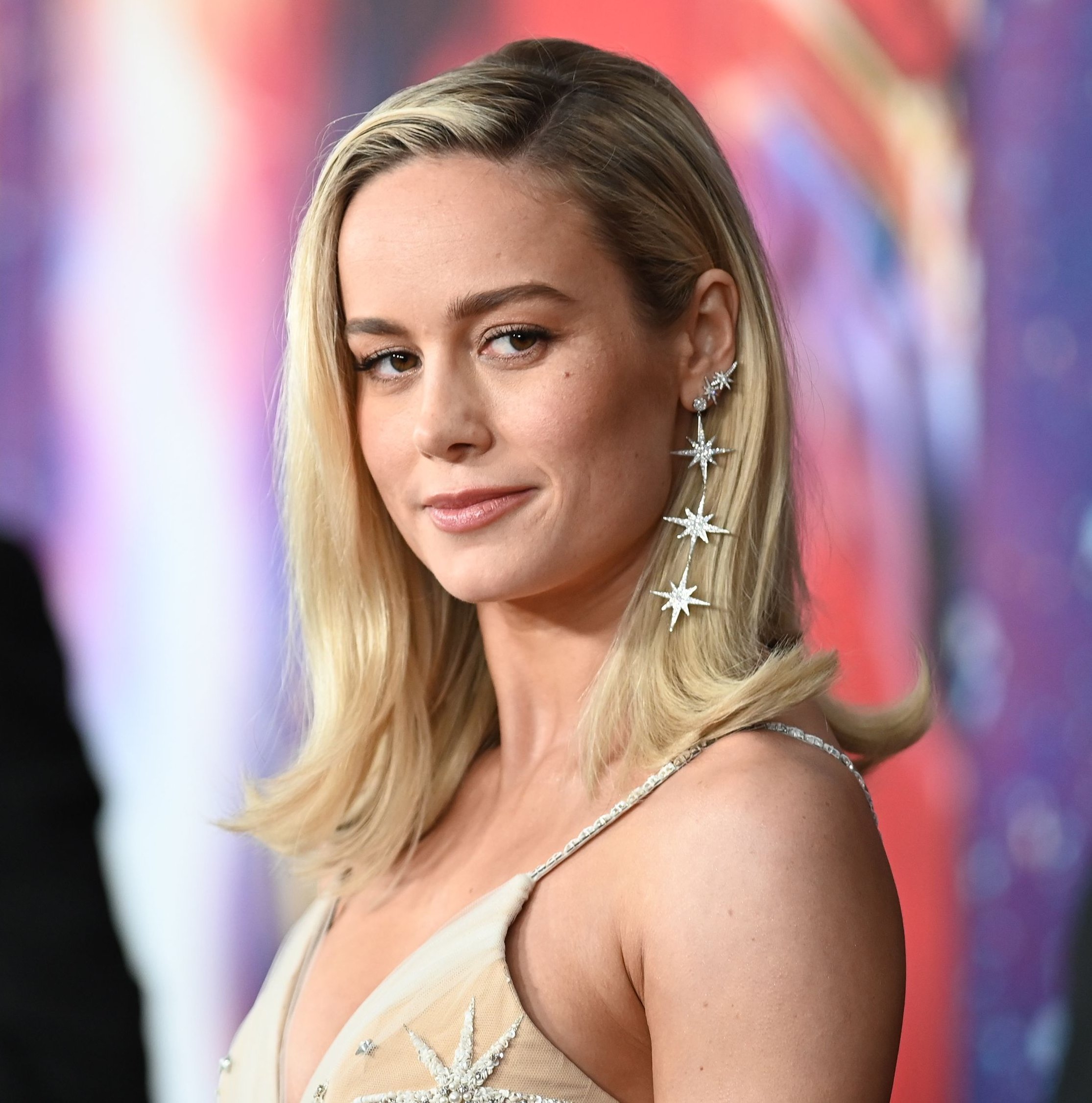 The Trailer For Brie Larson’s Directorial Debut Has Landed 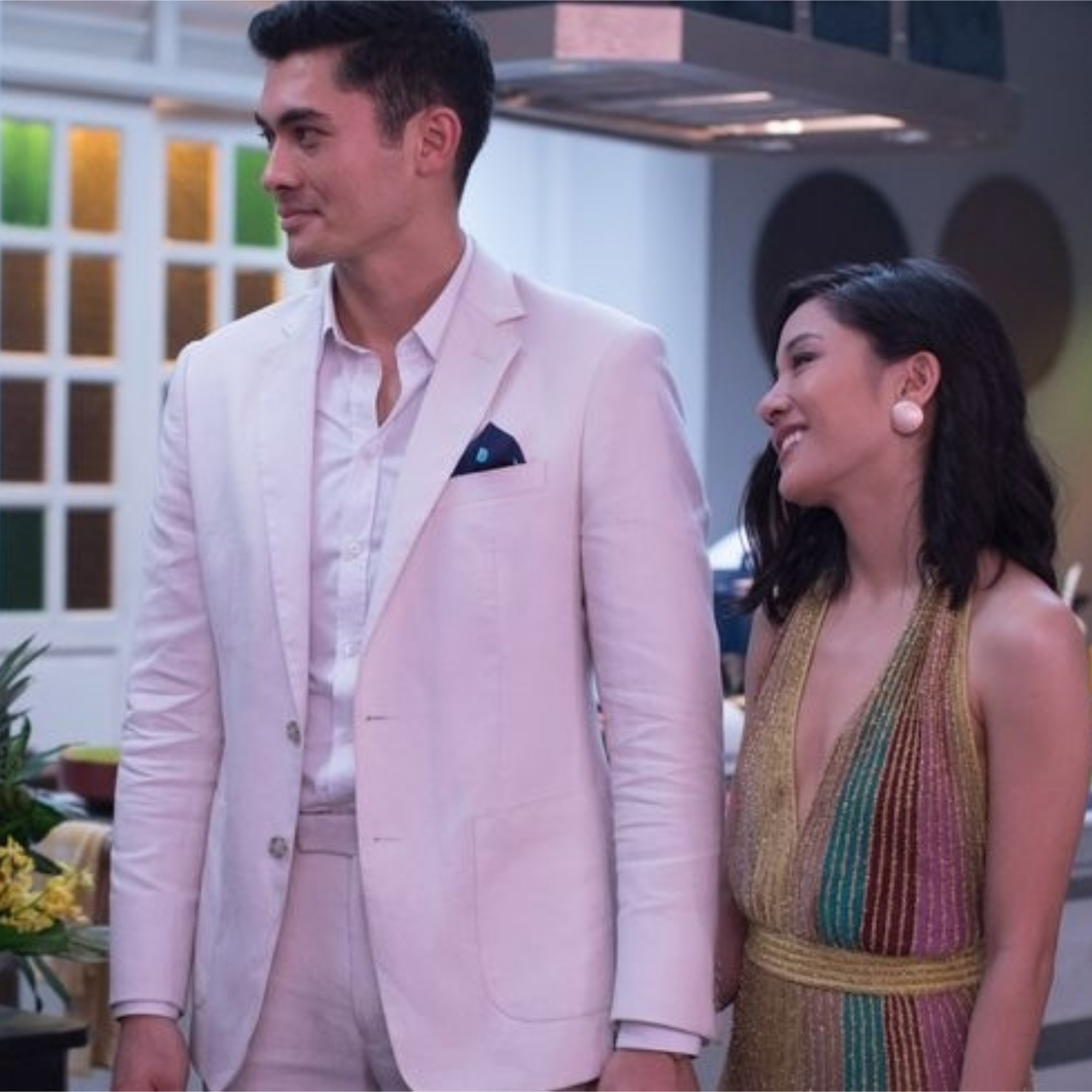 The Crazy Rich Asians Trailer Is Here To Make Your Week 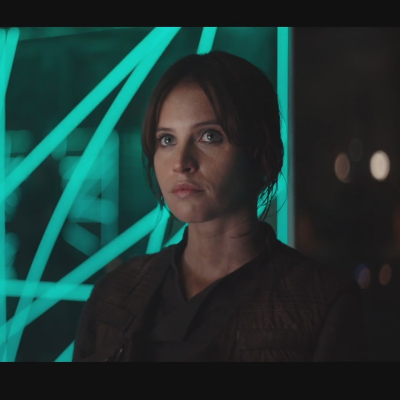 The First Teaser Trailer for Rogue One: A Star Wars Story Is Here