There is A Tiara Museum in Paris 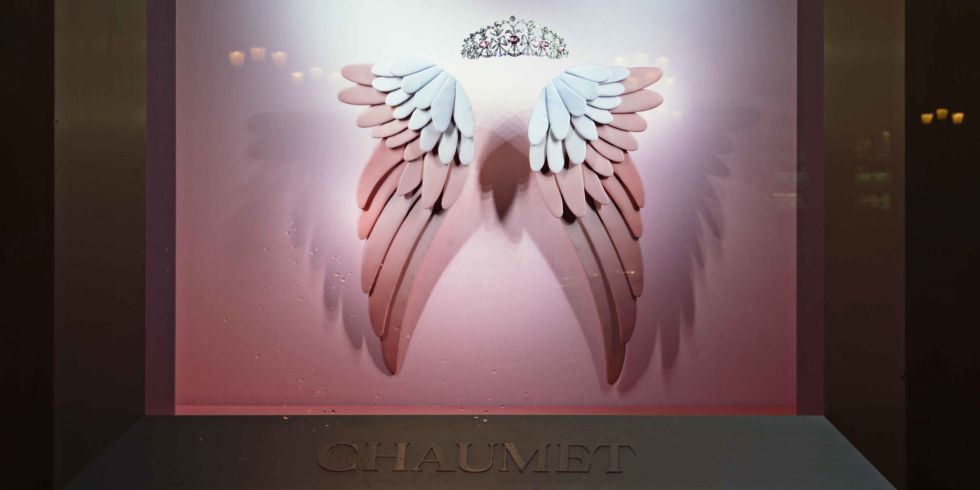 When Chaumet, the French jewelry house established in 1780, announced it was opening a museum in its 18th-century hôtel particulier on the Place Vendôme in Paris, it was only supposed to have a six-month run.

But tiaras have an eager audience (there was a line to get in when T&C paid a visit recently), and this month Chaumet declared the Musée Ephémère would become a permanent institution in its headquarters, and a second exhibition is already on view. 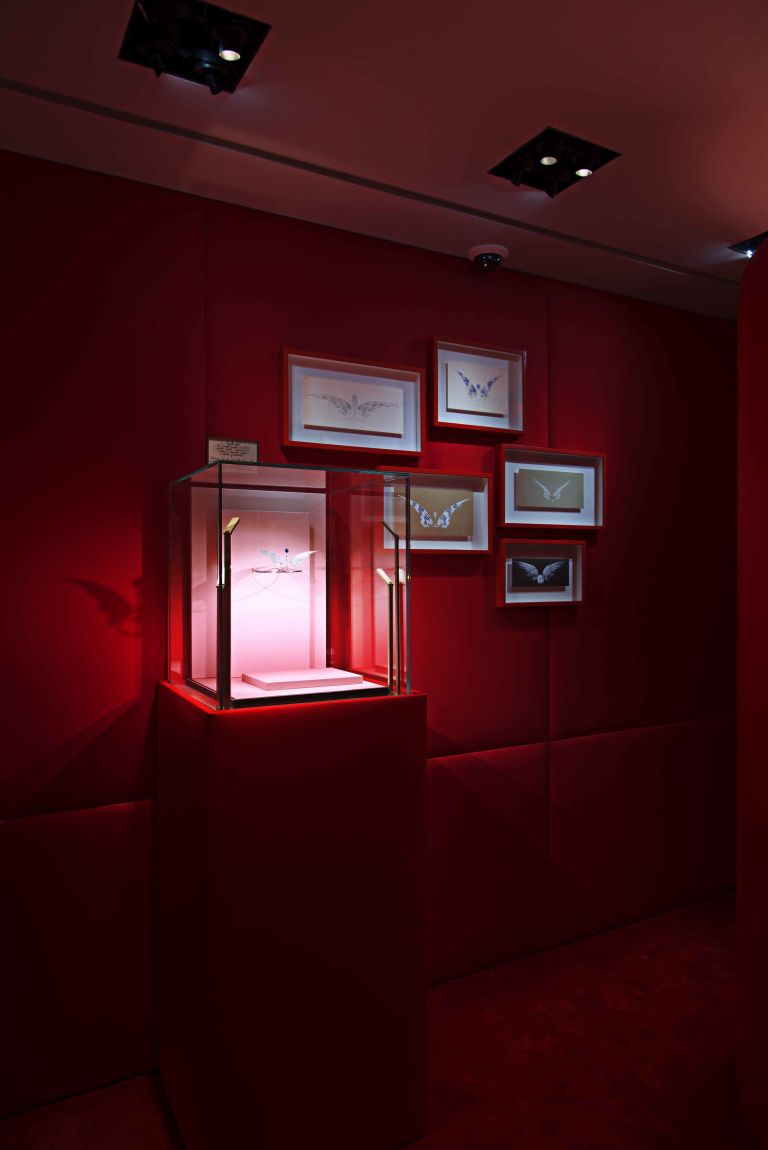 Known for tiaras (the house has created more than 2,000 of them “for monarchies and aristocratic families”), Chaumet also produces a range of jewellery and watches. The first exhibition had a naturalism theme; “Une Éducation Sentimentale,” which runs through September 24, focuses on friendship and romance. Like the first show, it includes items from the Chaumet’s private collection. 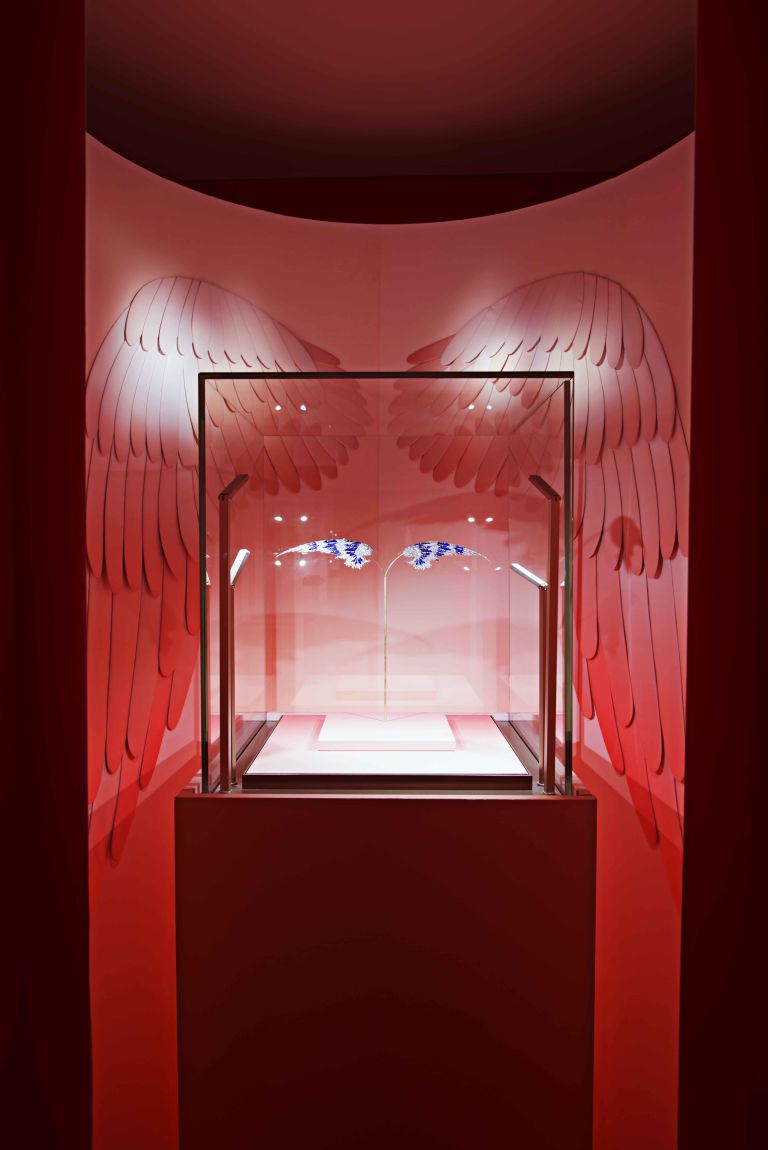 One of the pieces in the exhibition is a pair of large wings (above) that were commissioned for Gertrude Vanderbilt Whitney in 1908. They’re covered with diamonds and blue enamel, and Whitney wore them as an aigrette.

They’re on loan from a private collection and Béatrice de Plinval, the museum’s curator, called them “my best discovery for this exhibition.” 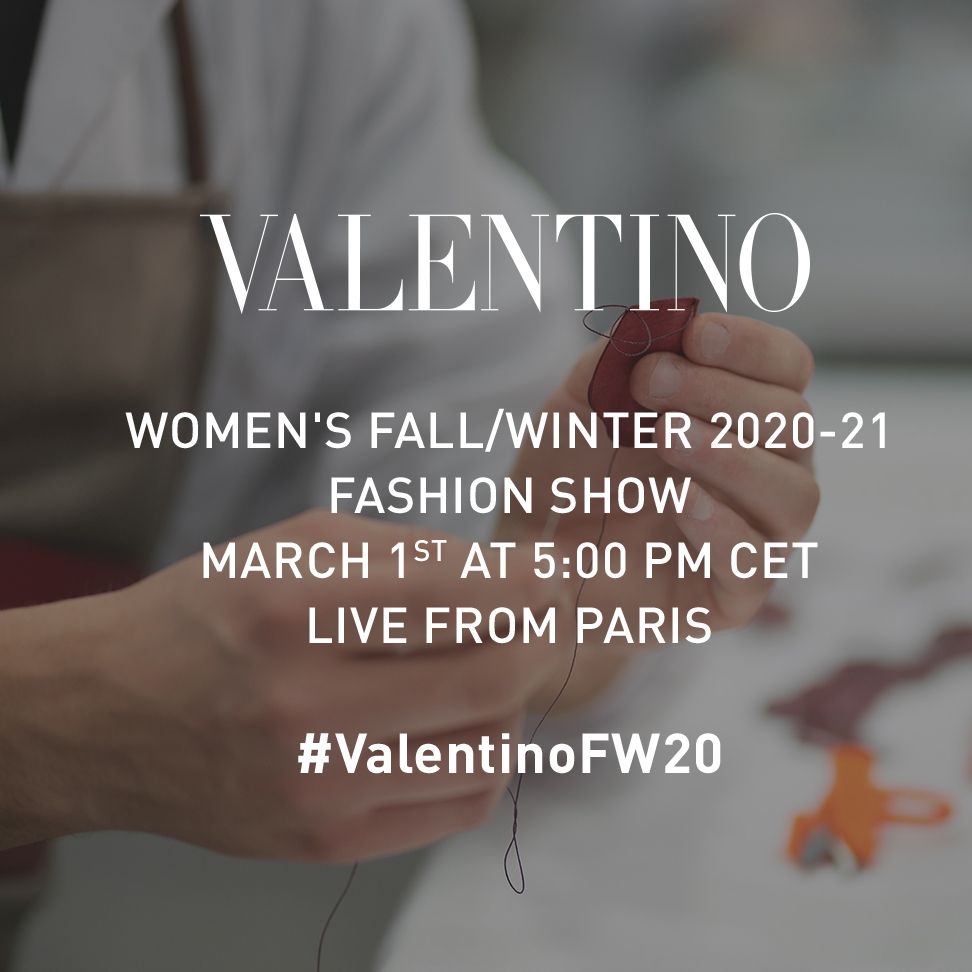 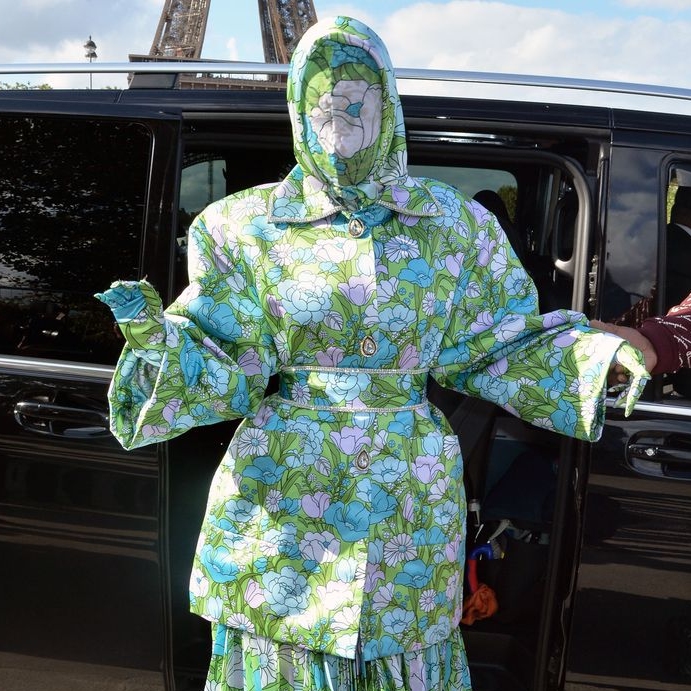 All The Chicest Looks On The Couture Streets In Paris