The Depressing Reason Men are Scientifically Better at Directions Than Women

A recent study proves that there is some truth to the sexist argument that men are better than women at navigation. However, researchers have discovered that women are not born with worse navigational skills – the issue lies within discrimination and unequal opportunities. 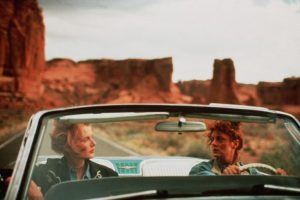 Scientists at University College London conducted a study into dementia which also offered insights into participants’ navigational abilities. They looked at data from a video game called Sea Hero Quest – the objective being to save an old sailor’s memory by sailing round icy oceans and desert islands. Men were found to be overwhelmingly better at the game than women.

Professor Hugo Spiers looked at data from the World Economic Forum’s Gender Gap Index – which studies equality in areas from education to health and jobs to politics – to find out why. He found that gender discrimination negatively impacts women’s mental processes.

“But when there’s high inequality the difference between men and women is much bigger,” he said. “And that suggests that the culture people are living in has an effect on their cognitive abilities.”

Other findings included that Denmark, Finland and Norway have the world’s best navigational skills, possibly because of their Viking heritage. 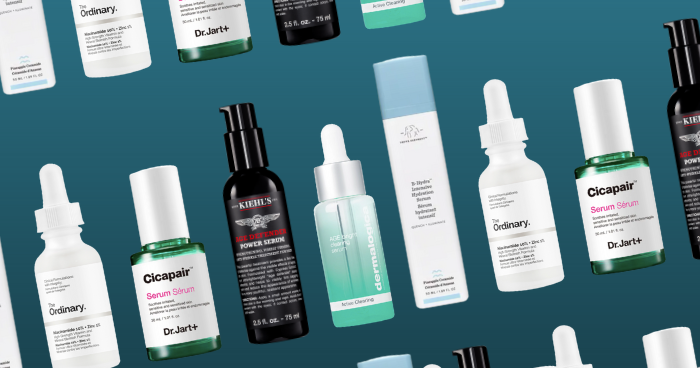 The Best Face Serums for Men 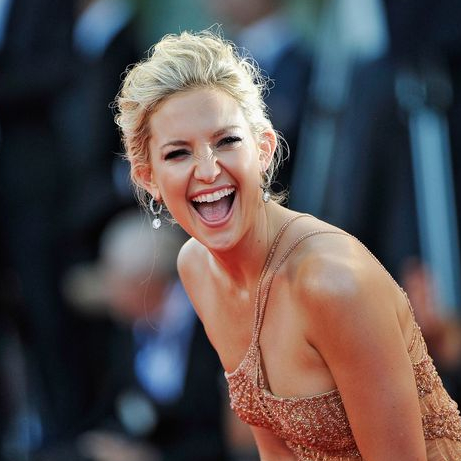 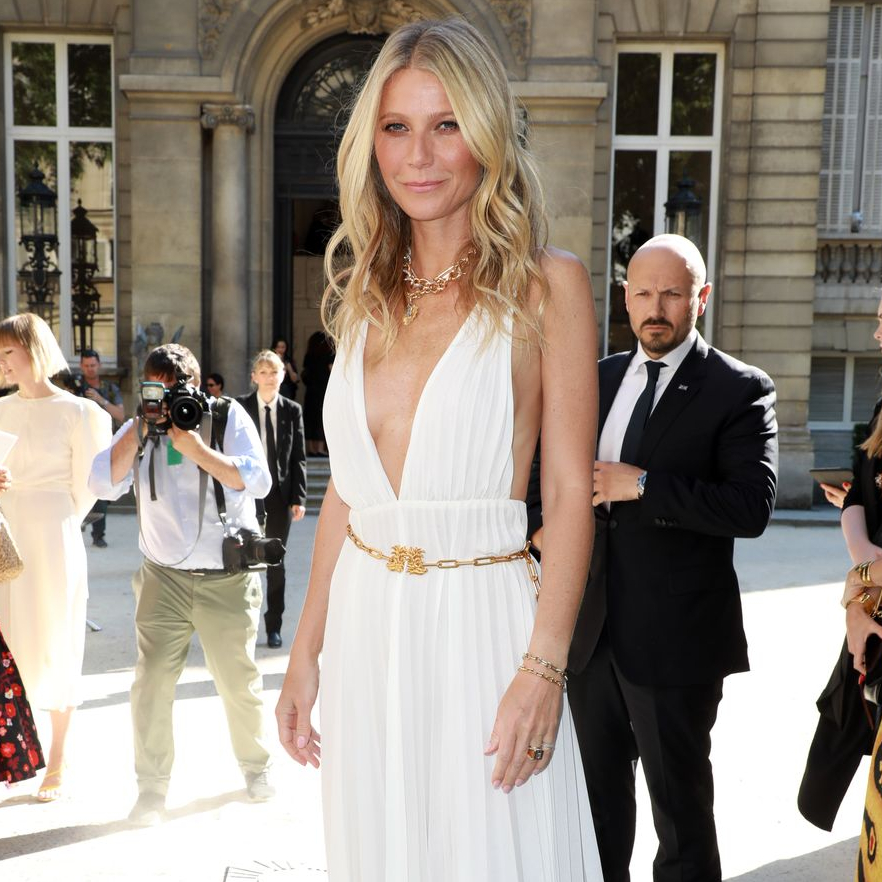