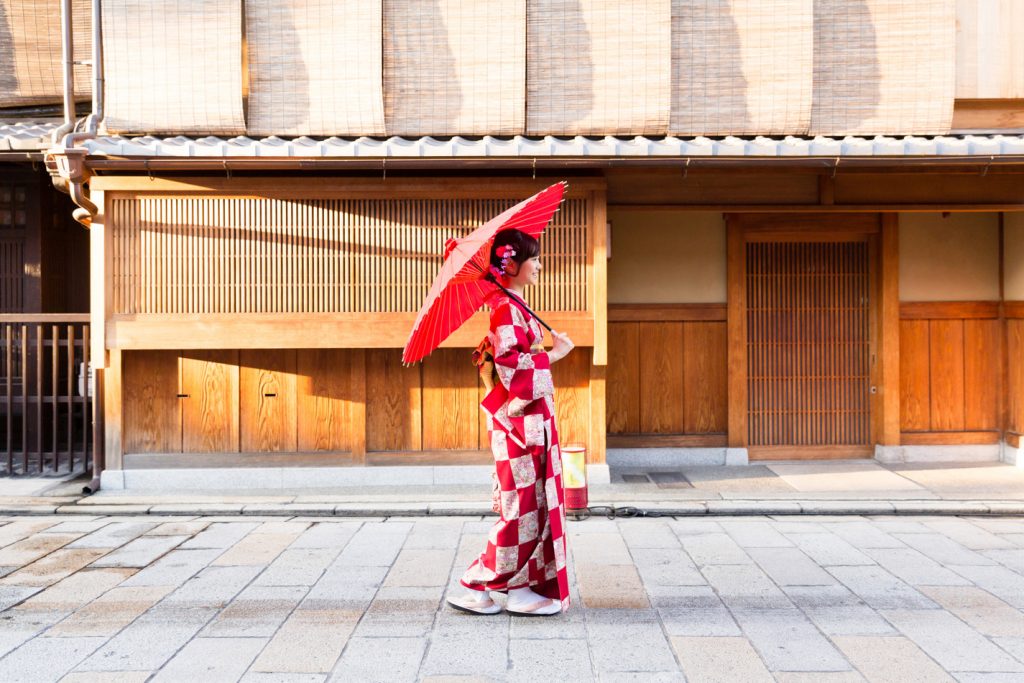 Rich in culture and deep traditions that date back thousands of years, Japan is a country that’s known for its many values and symbols, with one of the most recognisable of all being the Kimono, a traditional garment and the national dress of Japan.

While typically worn every day in the olden days, the Kimono is currently seen on special occasions such as weddings, official ceremonies and funerals. In the world of fashion, the Kimono’s loose and rectangle body with a wraparound obi belt and colourful printed motifs have influenced designers all over the world, providing many new iterations of the historical dress.

Inspired by the 1964 Japanese Olympics where women wore the Kimono during the medal-giving ceremony, designer Yoshimasa Takakura, under the One World Kimono Project by the Imagine One World Organization, has overseen the creation of 213 unique designs to represent every nation in the 2020 Tokyo Olympics Games. However, only 205 countries chose to participate.

This is a project that started back in 2014 with the aim to spread awareness of the beauty and excellence of Japanese craftsmanship. Click play to see the designs!

Below, some of the Kimonos that caught our attention: 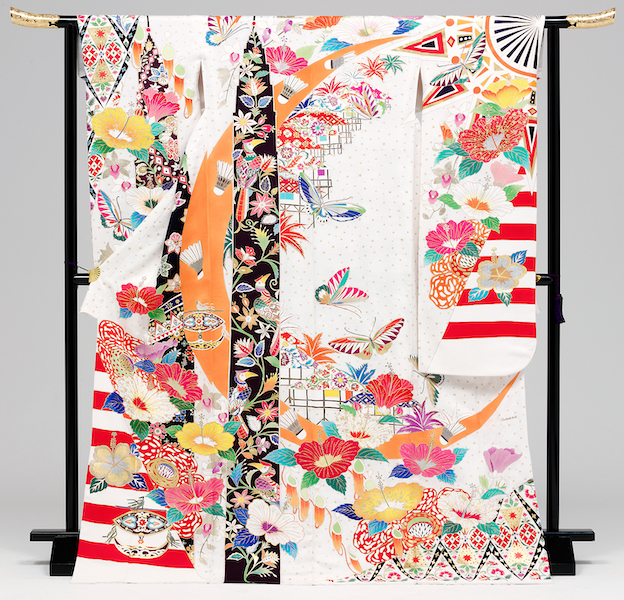 Drawn together with students from the Fukuoka Prefectural Kurume High School, the Malaysian Kimono sees parts of the Petronas Twin Towers, our national flag, butterflies, shuttlecocks, the hibiscus in colourful traditional batik. 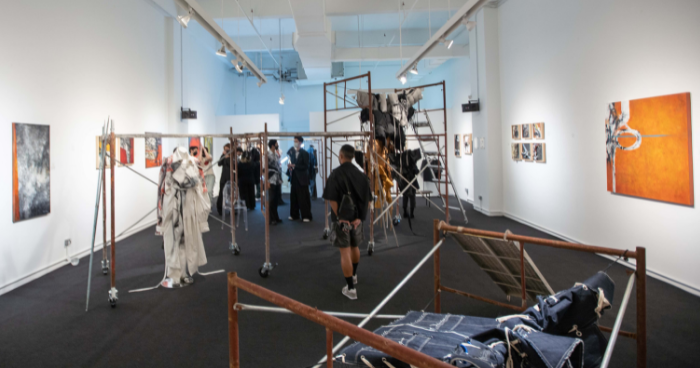 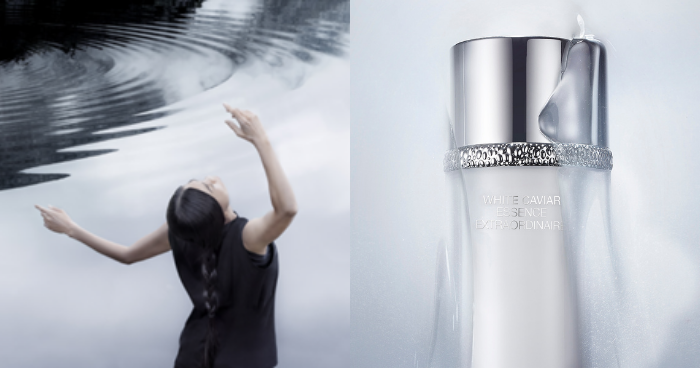 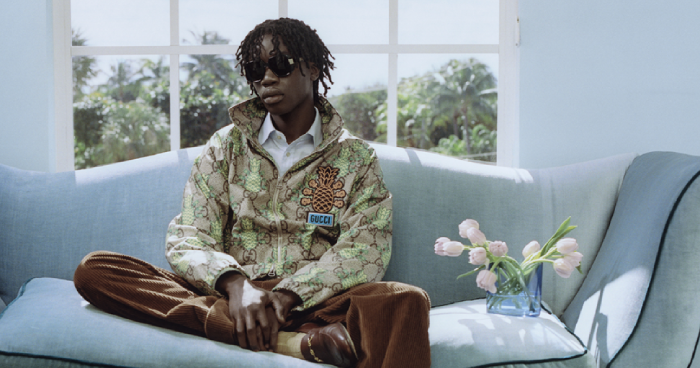 Gucci Gets Fruity with Its Latest Drop