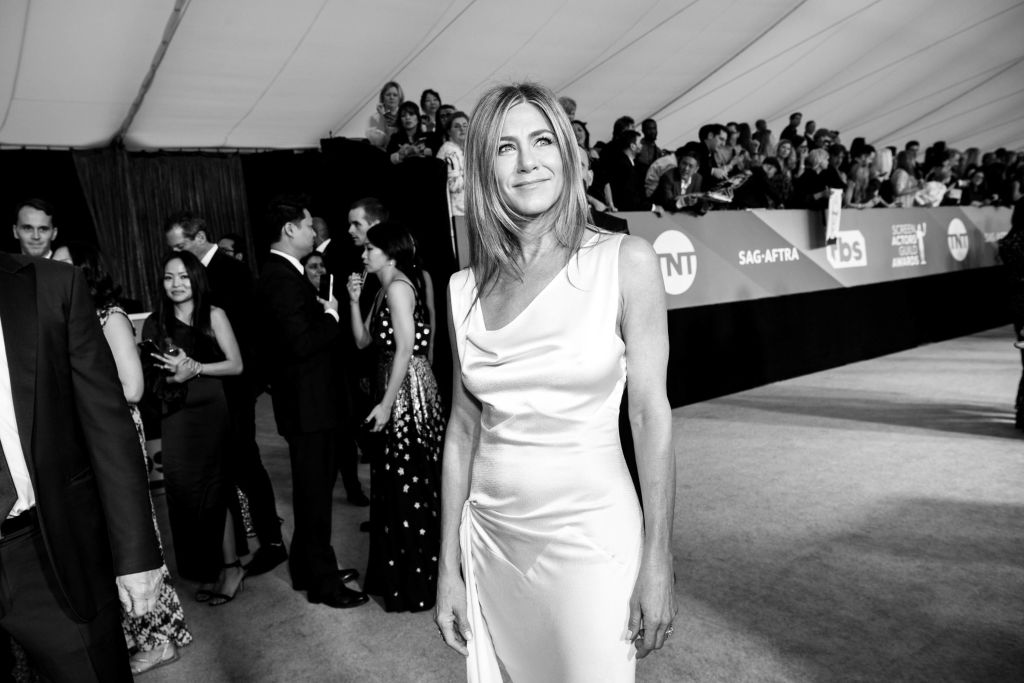 Jennifer Aniston has culled friends over their refusal of the Covid vaccine, but would you?

Over the past 18 months, even the most non-judgemental of us have found ourselves annoyed at a perceived flouting of the Covid rules. Whether we have been among those judging or on the receiving end of judgement, the pandemic has caused rows among the closest of friends, on some occasions even shattering them completely.

A lot of us have been told Covid is over – or at least the restrictions are, which means we can mercifully put that fraught minefield behind us. Unfortunately, there is now another pandemic-related issue wedging itself between friends and causing further tension – vaccines, and those who choose to be jabbed and those who refuse. Over recent weeks, I have heard of long-standing WhatsApp groups having been dissolved after someone was heckled for their decision not to be vaccinated. Jennifer Aniston recently announced that she is currently avoiding anyone who hasn’t been vaccinated and is prepared to lose friends over it. We have probably all had at least one awkward conversation about our second jab when it dawns on us that the person we’re talking to hasn’t had their first – and doesn’t plan to. It’s much like that feeling in the build-up to major elections when your friends are all talking about a collective like and dislike of any given political leader, and one of the group goes quiet. If drink is involved, someone might question the outlier, which never ends well, leaving the individual feeling defensive, embarrassed and just as resolute in their opinion as they were before the drunken manifesto was issued. I am not afraid to say I have been that awful inebriated manifesto deliverer on far too many occasions.

It is toe-curlingly frustrating to hear about Bill Gates microchips

It is precisely why, with the topic of vaccines, I am choosing a different approach – and why I believe we all must. One thing we have hopefully all gleaned from Covid is that we could all do with listening more. While there is perhaps little point in trying to have a measured conversation about the pros and cons of vaccines with the evangelical conspiracy theorists that often populate Trafalgar Square with placards, there is always reason to listen to the opinions and views of your friends and loved ones, simply because you love them. It is toe-curlingly frustrating to hear about Bill Gates microchips, the baseless power of herd immunity and the very low chance of blood clots when there is the very real prospect of long Covid. It is of course annoying when a friend tells you, with no factual basis, that the vaccination could threaten her chances of having children, or that they eat healthily so they’ll be fine if they contract this virus that has killed more than 131,000 people in this country alone. It is maddening when you hear a loved one talking about ‘government experiments’ and pretending that they know more about medical science than Professor Sarah Gilbert. As someone that only just scraped a C at GSCE science, I’m going to take my lead from the experts.

To many of us, the vaccine equates to safety, which turns those who refuse the vaccine into a threat

To many of us, the vaccine equates to safety, which turns those who refuse the vaccine into a threat. The commonality is that we are all scared – you might be scared of Covid, your friend is scared of the effects of the vaccine. When we disagree with someone, we tend to forget about all our similarities, the reason we like or love them in the first place. At this point, we have either two choices – the first is to have a conversation about and to listen, actively listen as Karamo from Queer Eye would say. Don’t just hold your breath while they talk before spouting off your point. Respond to them, but do so gently and appreciate that, while you’re unlikely to change their mind, you might understand them better and feel less enraged. Don’t bombard them with statistics either – facts are good obviously, but too many percentages and numbers will take the human element out of it. This isn’t about winning. There are lots of reasons some have a distrust of science and it’s usually very personal, be it religion and faith or an experience when they have felt let down by the system. The more we attack someone, the more we tap into feelings of shame – a rarely productive emotion. 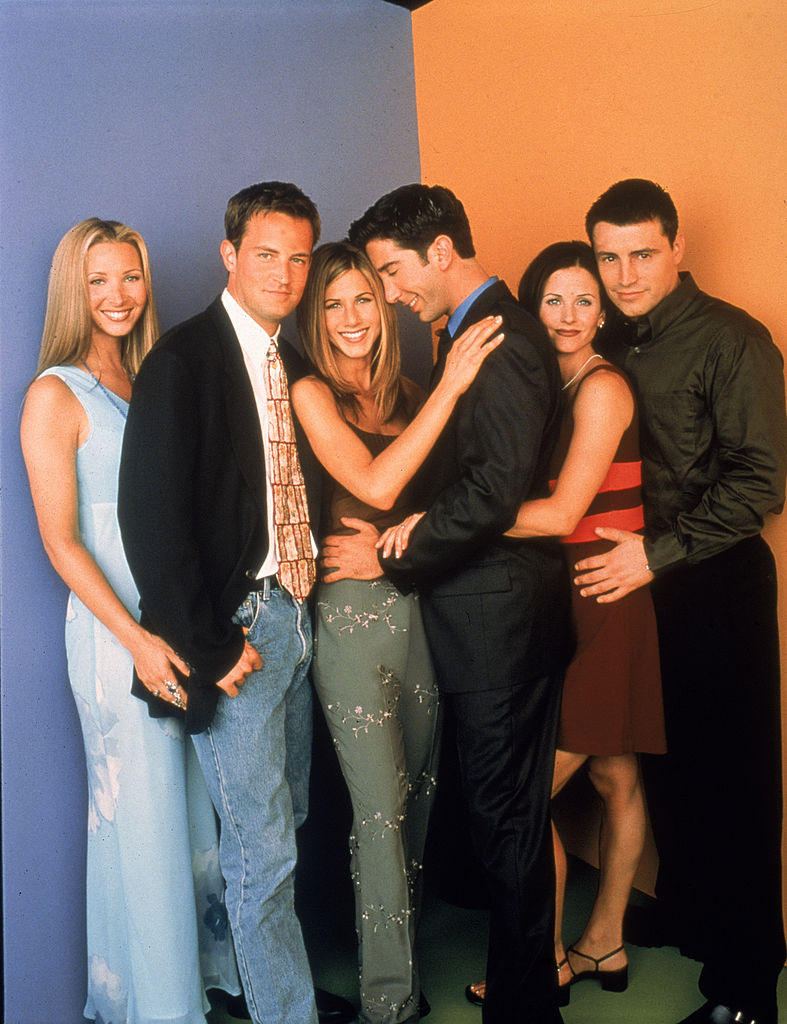 The second option is to let it go, which won’t come naturally to everyone (it certainly doesn’t to me). Maybe after the year we’ve had you don’t have the energy for a measured conversation – and that’s more than OK, but there’s no point in ripping into someone you love, either. Neither of you will end up with the desired results and instead, you’ll be left with a Titanic-sized iceberg between you both.

Berating someone into adopting any given viewpoint just doesn’t work. Someone can have a different opinion to us, but still, be a decent person. Empathy is what’s needed, but it’s also the hardest thing to apply.