The Louvre has launched a guided tour of the artwork featured in the video for Beyoncé and Jay-Z’s newly-released single, ‘Apeshit’. 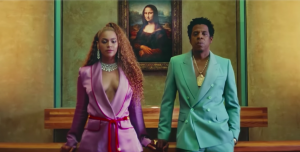 Shot inside the world-famous museum, the Carters’s visual masterpiece is a lesson in art history with everything from the Great Sphinx of Tanis to Jacques-Louis David’s Madame Récamier making a cameo.

The opening scene depicts the A-list couple clad in co-ordinating suits with Leonardo da Vinci’s world-famous Mona Lisa behind them before the songstress dances with The Coronation of Napoleon as a seriously impressive backdrop.lourvelouv

But there’s cultural meaning behind every pose and close-up in the ‘Everything is Love’ single, as the couple’s six-minute video is stooped in powerful symbolism.

According to art historian, Alexandra Thomas, the cinematography is an “embodied intervention of Western Art”.

She told Time: “I was thinking a lot about how people – especially white people, European and American people – go to really romanticise empire, to think about genealogies of white male artists, and then we have Beyoncé, a black woman, and her husband, dancing around in the Louvre.”

Now, fans can follow in the footsteps of the couple on a 90-minute tour of the Louvre to learn more about the 17 artworks featured within the video.

Kick-starting with Greek statue, the Winged Victory of Samothrace, the tour will make pitstops at the likes of Venus de Milo and The Raft of the Medusa before ending with Marie-Guillemine Benoist’s Portrait of a Black Woman.

The tour runs on Wednesday, Thursday, Saturday and Sunday at the Parisian museum and further information can be found on the Louvre’s website. 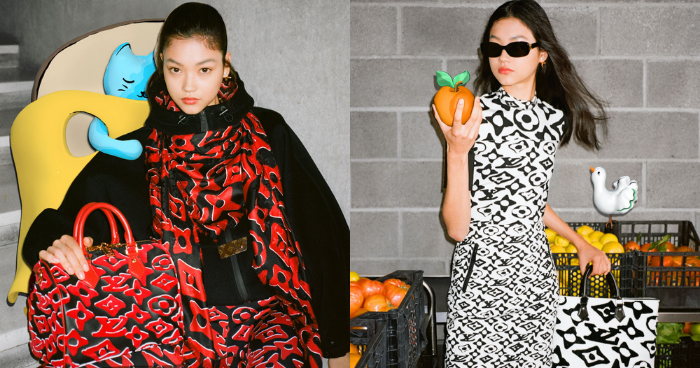