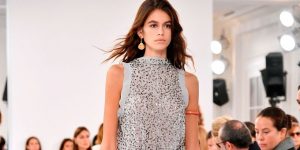 The baby sister of the renowned TIME 100 list, which annually determines the 100 most influential people in the world, distinguished magazine TIME has revealed the 30 teens who they deem to be having the greatest impact on the world in 2017.

Considering that the TIME 100 list has been graced by Barack Obama 11 times, being included on one of these lists is a prestigious badge of honour that pretty much affirms an individual’s success.

Selected for their prowess across a diverse range of fields, the teens on this year’s list are the power players of the future – including Kaia Gerber and Millie Bobbie Brown. 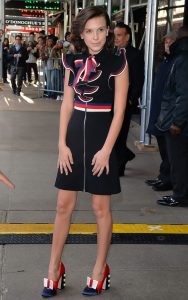 The Emmy-nominated Stranger Things star was youngest on the list, after showcasing her acting chops in the role of Eleven.

Inspiring Halloween costumes and a media frenzy, Millie’s nuanced and mature acting convinced the world of her character’s telekinetic powers, while off screen she convinced us that she’s also just an uber cool person. 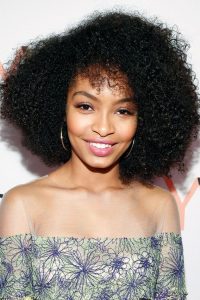 Acting talent on the list doesn’t stop there, as Black-ish‘s Yara Shahidi landed a spot thanks to her political outspokenness.

Regularly slamming Donald Trump on social media for his xenophobia in a way that’s both eloquent and thoughtful, the 17-year-old TV star has used her huge following for more than just selfies.

In a similar vein, Willow and Jaden Smith both appear on the list, credited for their social media philosophy and musings on gender politics. Although they’re both pursuing music, the Smith siblings’ talents are multifaceted and their sartorial aptitude is unrivalled by any other brother-sister duo in history. 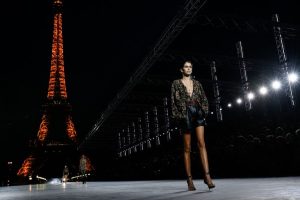 After appearing on just about every catwalk that matters over the spring/summer 2018 fashion weeks, it comes as no surprise that ingénue model of the moment Kaia Gerber made the list.

Born into fashion royalty, Cindy Crawford’s daughter was always a shoe-in for a career in modelling, but no one could have predicted just how big an impact she would make during her debut season. 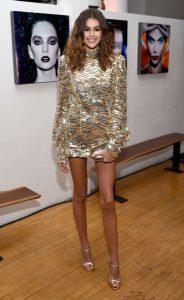