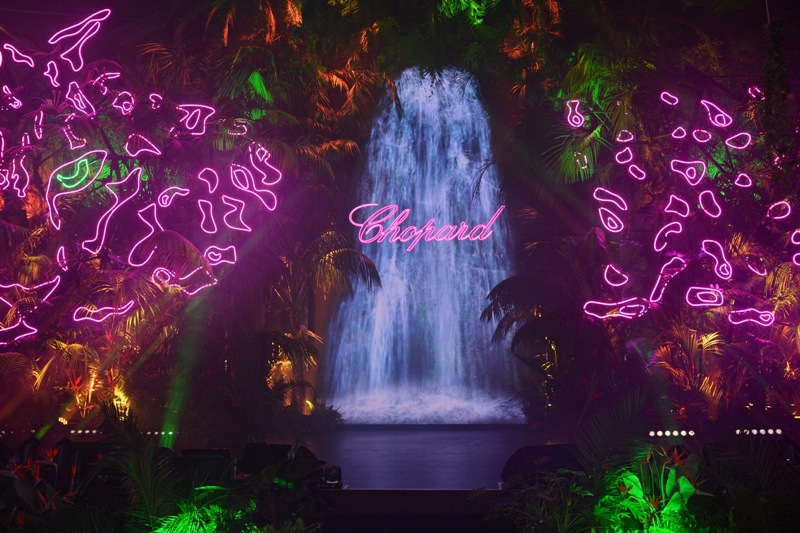 One of the most sought-after events of the Cannes Film Festival is none other than Chopard’s annual grand soirée  A marquee was set up for this special occasion at Port Canto on the Croisette which saw a list of  international hot names such as Diana Ross, Kate Moss, Kendall Jenner, Poppy Delevingne, and Joséphine de la Baume. The glittering menagerie of women dressed in dripping elegance stirred the scene at Cannes for a night, amid an arresting backdrop of a neon-outlined jungle atmosphere. In a splendid luxurious setting filled with colourful and tropical flora and fauna, models wearing Chopard’s latest Red Carpet creations and vividly coloured gowns by Elie Saab welcomed guests while posing in tableaux vivants. 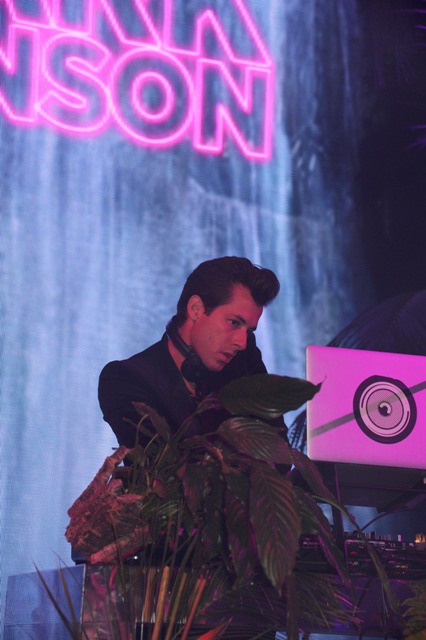 Embroidered, textured and layered with embellishments and thin feathers the intricacy in craftsmanship is a stunning contrast to Kendall’s signature natural beauty finish. 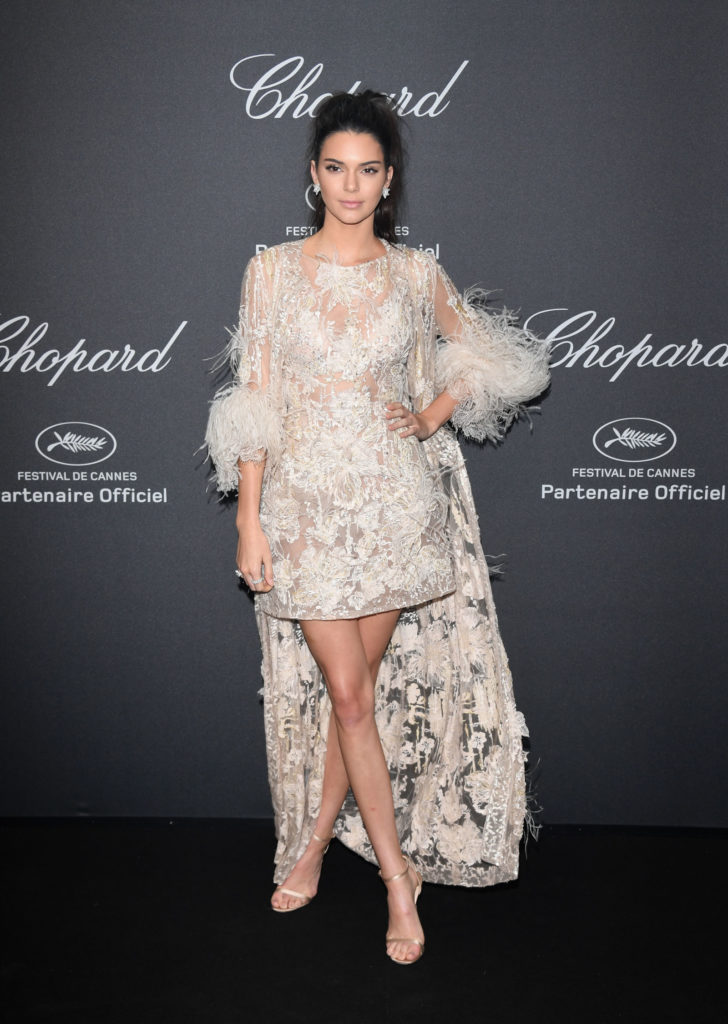 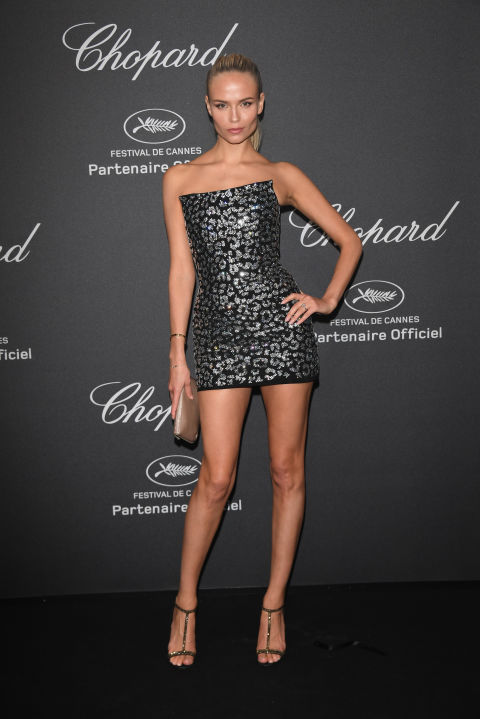 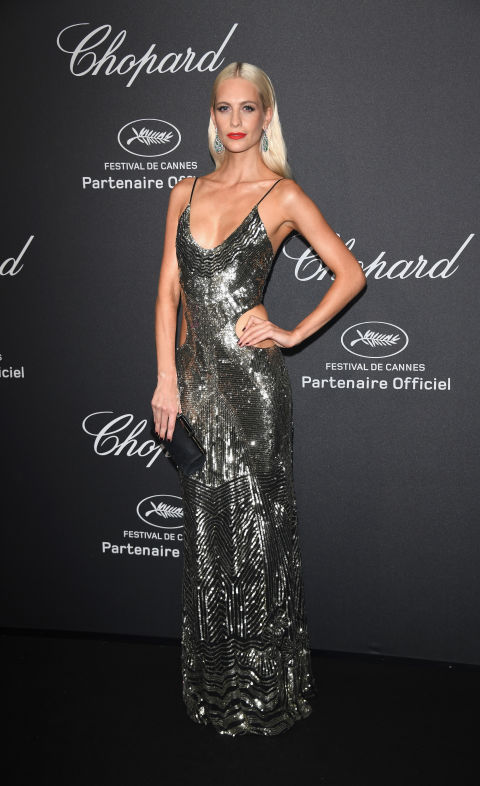 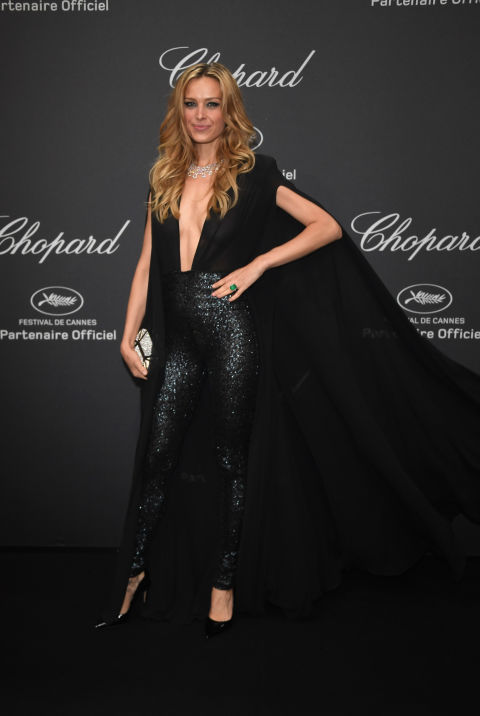 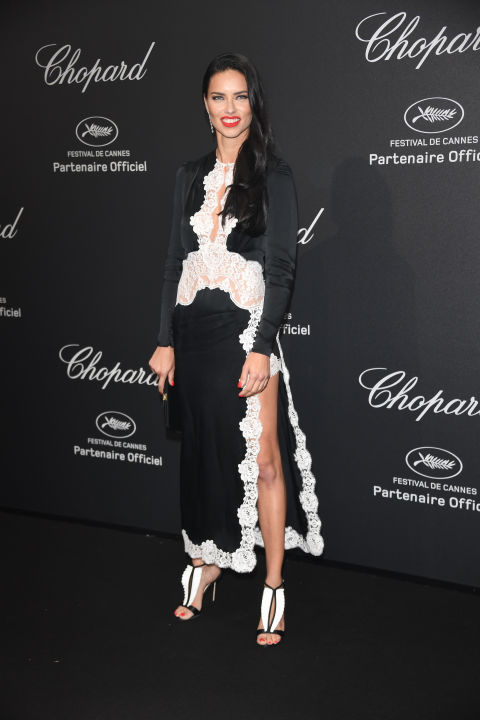 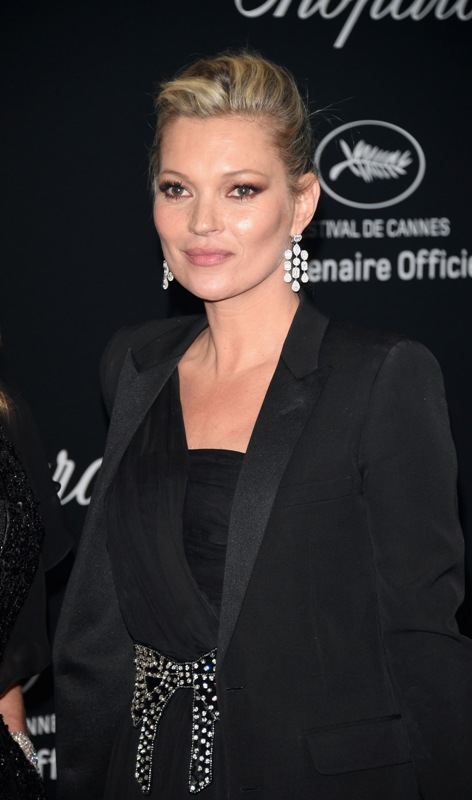 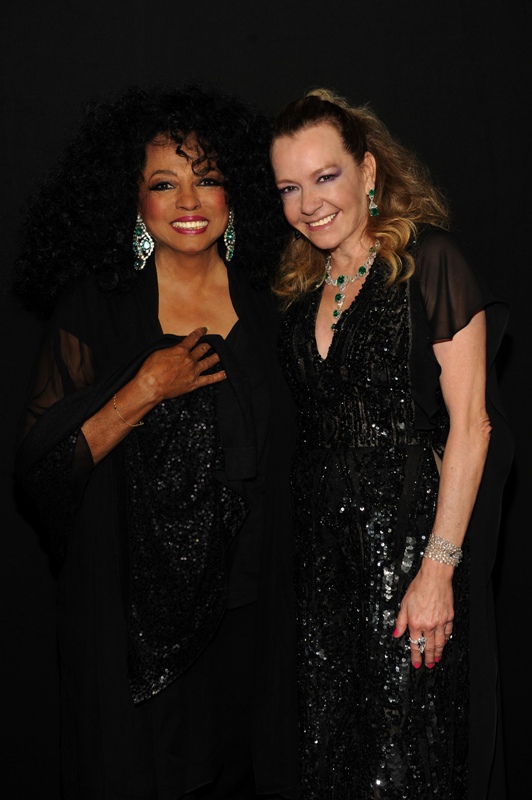 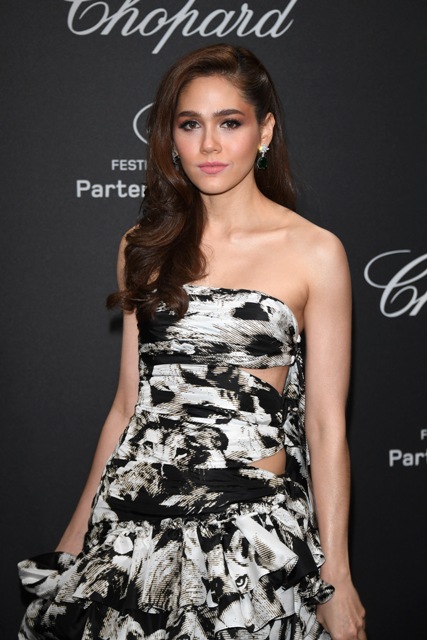