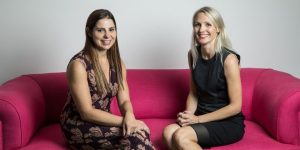 The initiative comes courtesy of AllBright, an education, networking and funding collective designed to provide the support and finance needed for female leaders to thrive. It currently comprises multiple pillars – including the AllBright Academy and the AllBright Fund – and it will be expanding to include The AllBright members’ club in early 2018.

The club has been created as a “direct response to a growing need amongst the community of working women in the UK”, reads a press release from the company, and will be based in a beautiful five-storey Georgian Townhouse on Rathbone Place in Bloomsbury. Members will have unlimited access to the space and will also receive invites to curated social events, talks, exhibitions, debates and networking meet-ups. 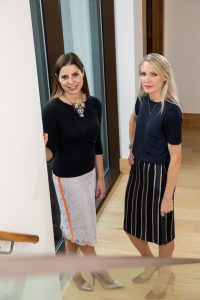 “It’s a space for women to convene, host meetings and socialise, with treatment spaces where they can relax and recharge – and not to mention fabulous food and cocktails,” continues the release. The main aim of the club – the first of its kind in the UK to be created for working women, by working women – is to make the UK the best place to be a female leader.

That’s a concept we’re very firmly on board with.

For more on AllBright, visit allbrightcollective.com.