McQueen a play by James Phillips

The legendary stages of West End welcomes a new play this Spring; Written by James Phillips and directed by John Caird (Honorary Associate Director of the Royal Shakespeare Company). McQueen takes you into the mind-bending imagination of the great Alexander McQueen.  The play is set on a night in London, when a girl played by Glee alumni Dianna Agron, breaks in the designers home to steal one of his creations and instead of calling the police they plunge into a journey that takes them through London and into his heart.  www.stjamestheatre.co.uk 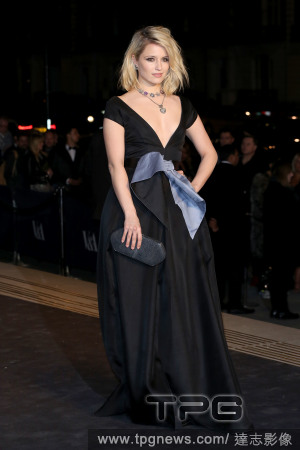