Meghan, Duchess of Sussex’s return is imminent. She will lead a public work engagement in London on September 12 to launch her capsule collection benefiting one of her royal patronages, Smart Works, which assists women who are entering the workforce.

The duchess will deliver a speech, attend a panel discussion with representatives from the organization, and learn more about the guidance Smart Works clients get, from interview training to office wardrobe, according to a statement from the Palace.

The upcoming appearance will also technically mark the end of maternity leave for Meghan, who gave birth to her son, Archie Harrison Mountbatten-Windsor, on May 6. Her last public engagements before giving birth took place in March, but she still worked and took meetings behind the scenes. “She has also been using this period to catch up with those involved in her patronage-related endeavors,” a Palace aide previously told BAZAAR.com.

Meghan’s maternity leave has been far from a break. She made occasional appearances at the Lion King premiere (where she met Beyoncé!) with Prince Harry, Wimbledon, the Yankees–Red Sox game in London, and Trooping the Colour (which is technically a family event, as it honors the queen’s birthday). She guest-edited the September 2019 issue of British Vogue too. Now, as she resumes her public royal duties, the duchess is debuting another project she’s been working on behind the scenes as a new mom.

Meghan collaborated with British brands Jigsaw, John Lewis & Partners, Marks & Spencer, and Misha Nonoo to create a collection of “work wear essentials,” which includes a shirt, trousers, blazer, dress, and bag. For each piece purchased during the sale, which will last for at least two weeks, one item will be donated to Smart Works.

The launch will also highlight British high-street brands, according to royal correspondent Omid Scobie. A tote bag from John Lewis & Partners is expected to be a popular item. The timely launch of the collection takes place a day before the official start of London Fashion Week. 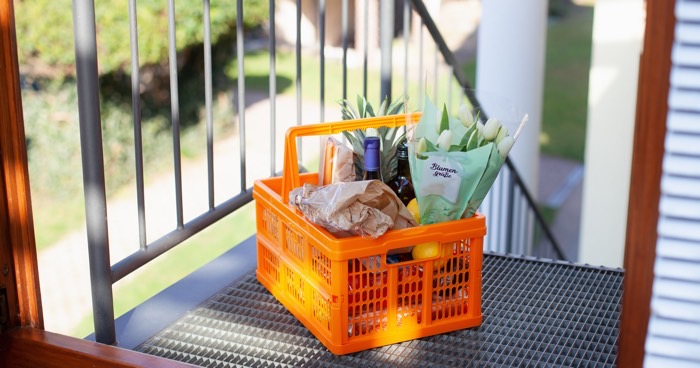 Donate Now: How You Can Help in This Extended Lockdown 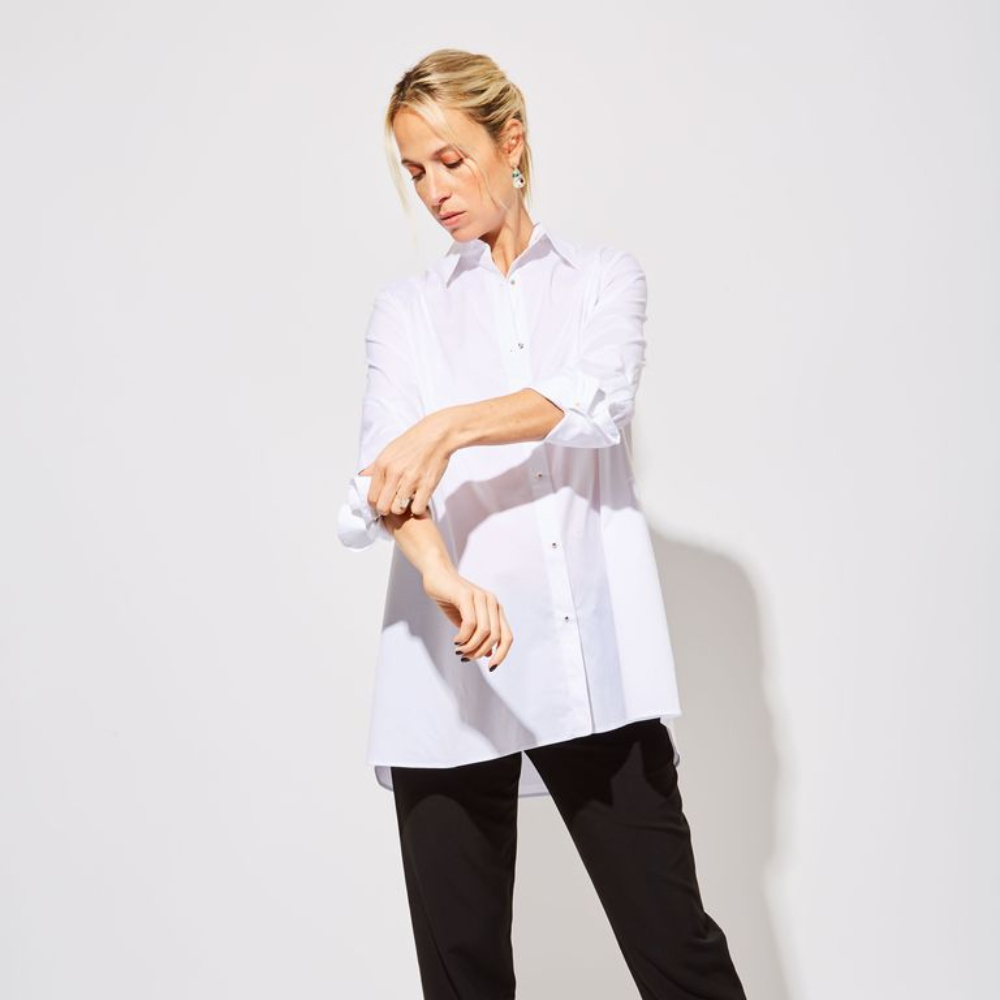