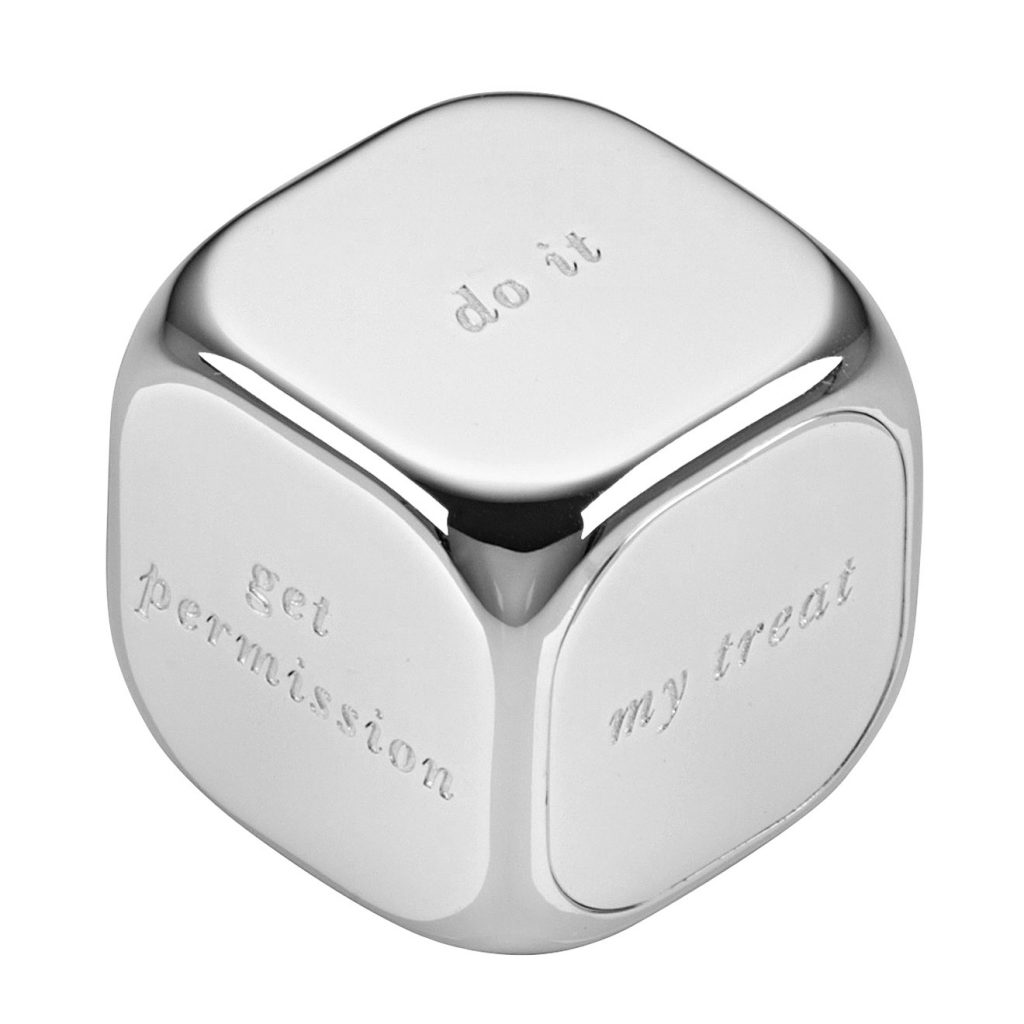 Why don’t you roll the dice to uncover the grandest silver lining in your quest of life.

… Own the scene?
“Elegance is not standing out, but being remembered.”

… Embrace the precious moments?
“I travel light. I think the most important thing is to be in a good mood and enjoy life, wherever you are.

… Laugh at yourself?
x“Everything I say is a joke. I am a joke myself.”

… Stop and smell the flowers?
“You sniff it up, you hear it, one thing brings you to another. It’s interesting to have dialogue with the world.”

… Style it down?
“Anyone can get dressed up and glamorous, but it is how people dress in their days off that are the most intriguing.”

… Learn from others?
“I’m passionate and I travel the world not just as a tourist but to understand cultures … I travel the world and bring it back in the form of a research book that would become the starting point for the collection.”