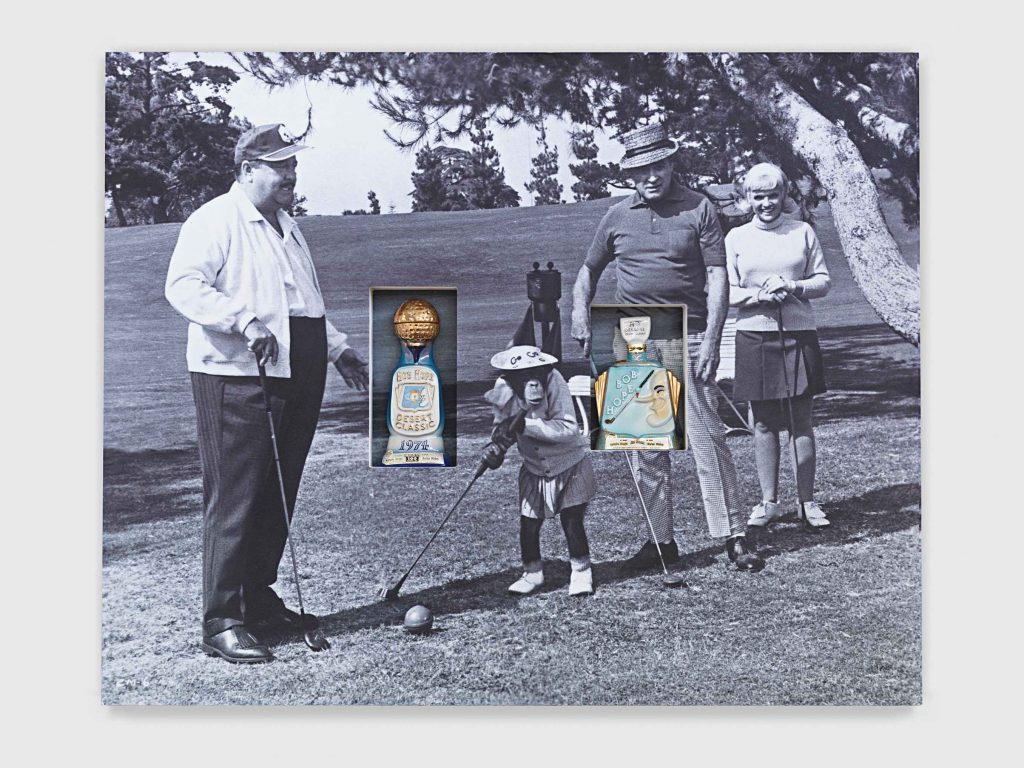 With or without us realising it, the films we are exposed to in life influence our perception and memories. Such relationship of cause and effect is explored in ‘Walkers: Hollywood Afterlives in Art and Artifact’, an exhibition organised by independent curator and scholar Robert M. Rubin. Revolving around the theme of Hollywood iconography, the exhibition displays 120 works by 40 artists that study and redefine some of the past century’s most iconic films through photography, drawing, sculpture, print, and video. Also included are rare film ephemeras ranging from the costume designs for Rosemary’s Baby to original key book stills from The 39 Steps. Until April 10, 2016 at the Museum of the Moving Image. www.movingimage.us 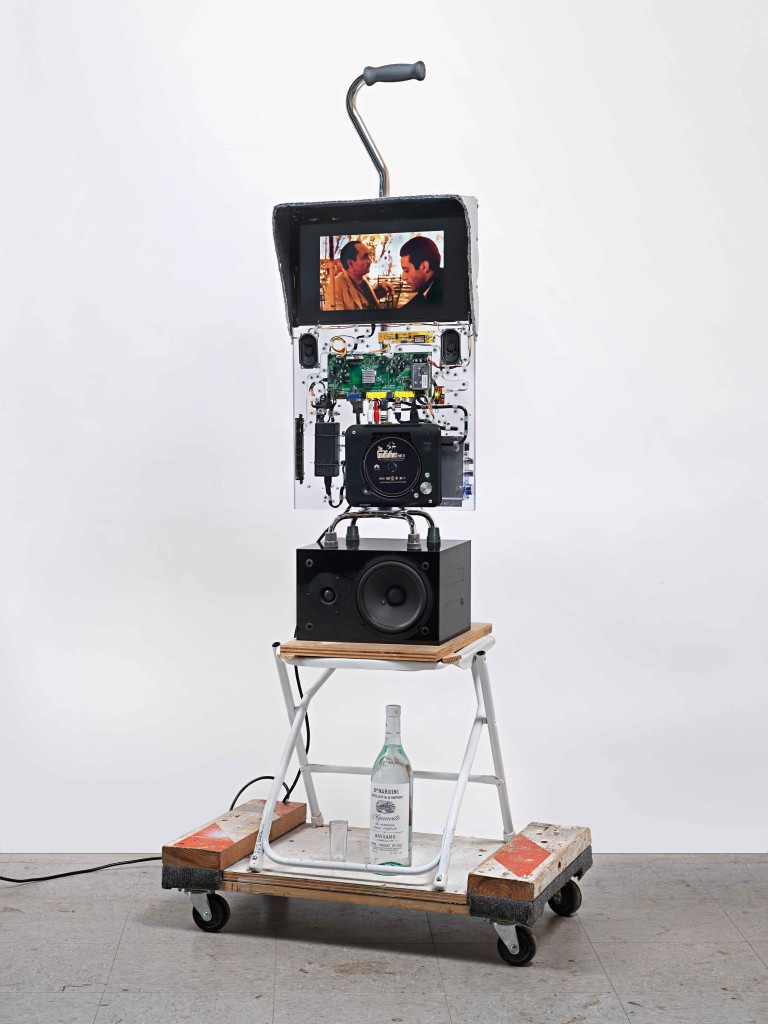