Long have we debated over who is going to take home the grand LVMH Prize, but the results are out and we cannot be any more thrilled. Judged and deliberated by an impressive panel that includes Karl Lagerfeld, Raf Simons, Nicolas Ghesquière, Phoebe Philo and Riccardo Tisci to name a few, it has been revealed that design-duo Marta Marques and Paolo Almeida of Marques’Almeida has won the coveted LVMH Prize, while French designer Simon Porte Jacquemus of Jacquemus took home the runner-up Special Jury Prize.

In addition to winning a grand sum of €300,000, the Portuguese designers will also be given personalised mentoring by the executive team at LVMH.

Launched in 2013 by Delphine Arnault, the talent competition had previously awarded British/Canadian designer Thomas Tait in 2014, who is also currently nominated for an International Woolmark Prize award. 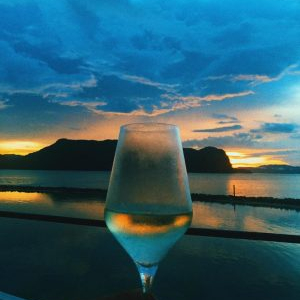 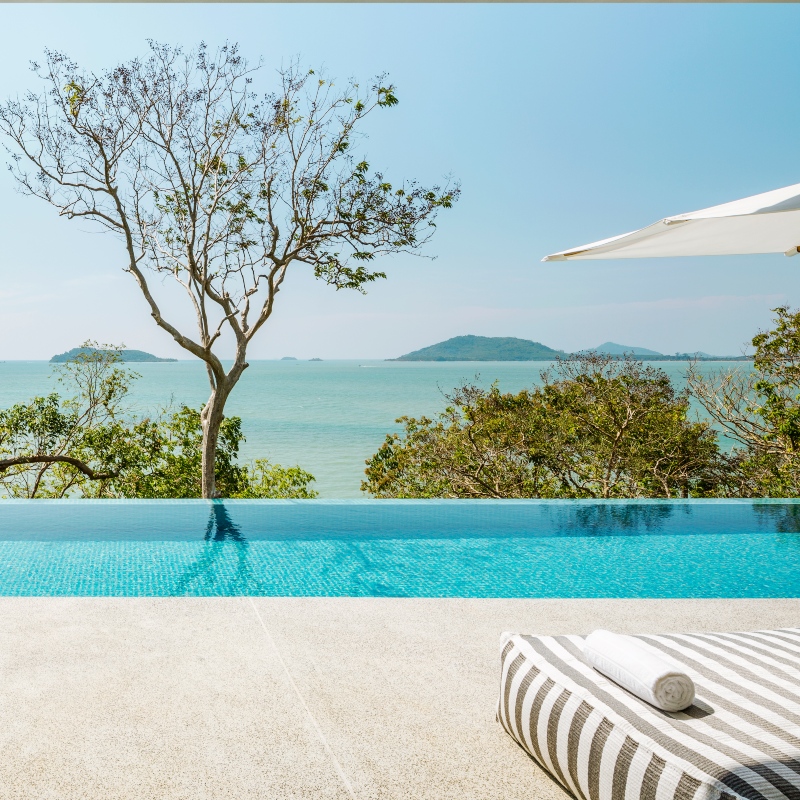 #BAZAAREscape: The Perfected Ideal Experience of Comfort And Opulence At Como Point Yamu