A Luxury Guide To Mallorca 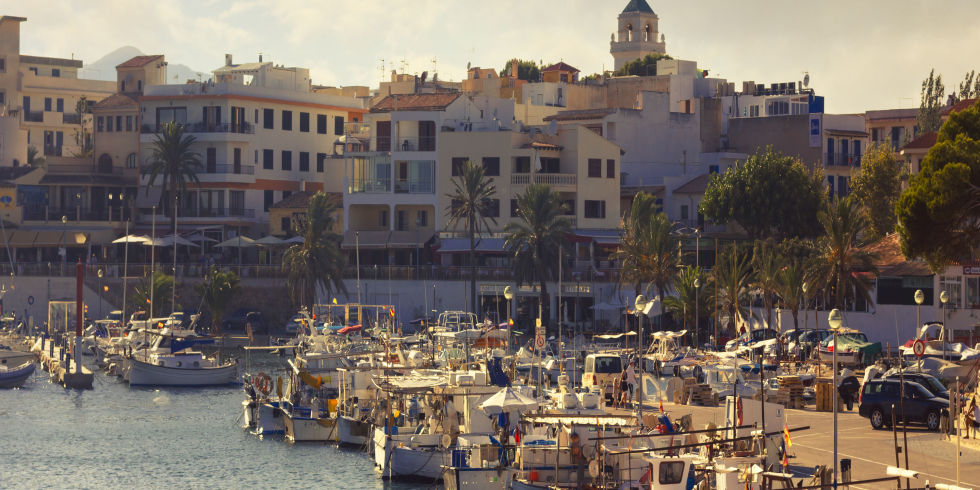 Since Love Island hit our screens on 5 June, flight searches to Mallorca have risen by almost a third (according to booking site kiwi.com), with fans of the show seeking a similarly sun-drenched escape. But there's so much more to the island than a villa full of singletons; side-step Magaluf's strip and you'll find an island of Unesco-listed mountains, secret coves and golden hilltop villages. Here's how to do Mallorca the luxury way. 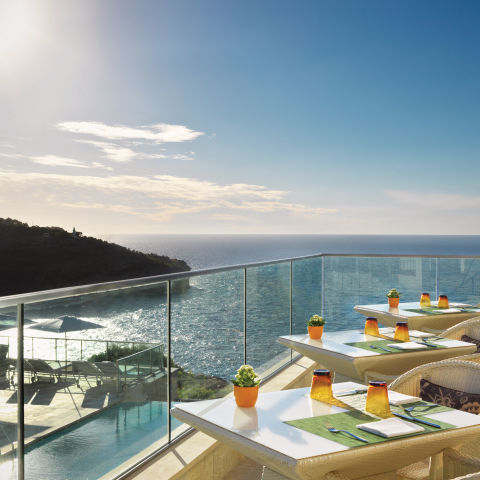 At the highest point of the island’s Jumeirah outpost, Es Fanals is where to sample Spanish fine-dining at its best. Named after the lanterns that Spanish fisherman would attach to their boats, it serves tapas that is as heavenly to look at as it is to taste. Along with classics such as pimientos de padrón (in a flower pot), more creative dishes such as silky goat’s cheese foam with crunchy green-apple salad, spicy salmon tartare on a bed of avocado, and lamb fillet with garlicky chanterelles are also on offer. Book early for a seat at the chef’s table – not so much a table than two place settings in the kitchen, where you have a front-row seat, watching the chefs cook and chat to you about your dinner. Visit jumeirah.com.