Postcards, Travel
Prev5 of 9Next 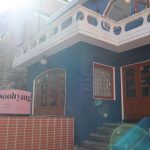 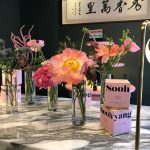 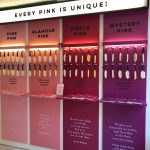 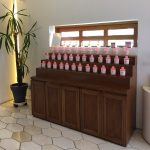 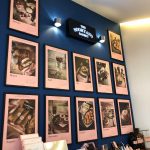 Soohyang was named after its founder, Kim Soohyang, but it also carries the meaning of “Excellent Fragrance” in the Korean language. Almost feels like the two were destined for each other, the perfume house first opened at the vibrant and trendy neighborhood of Itaewon, before creating its flagship branch in Gangnam, the Villa Soohyang. The deep blue bungalow, tucked hidden in an alley of the bustling street of Sinsa-dong, houses the brand’s entire collection of 33 scented candles, home sprays, air diffusers, air fresheners, and an array of metal pins and totebags.  Each candle from Soohyang is made exclusively in Korea, and is made from biodegradable vegetable wax that does not leave any ash or smoke. Roam around the double-storey building and have a whiff of every single scent, or head straight to the Pink Wall — a short Q&A questionnaire will assist you to the scent you’re meant to have (Tried and tested, it works!).

This trip is powered further by Canon's M50--one of the camera powerhouse's strongest mirrorless camera. It's the first of its kind to be equipped with the latest DIGIC 8 image processor that powers 4K video shooting, making it the perfect travel companion for vloggers and avid travellers alike, thanks to its light weight and stylish exterior. Crystal-clear recording also means bringing your trip alive as you share your experiences to friends and family in a flash with the Wi-Fi connectivity feature, sending photos and videos straight to your smartphone without the hassle. Creating a power-packed camera in the form of the M50 is Canon's effort to continue pushing boundaries on its imaging solutions, and making photography accessible & fun. 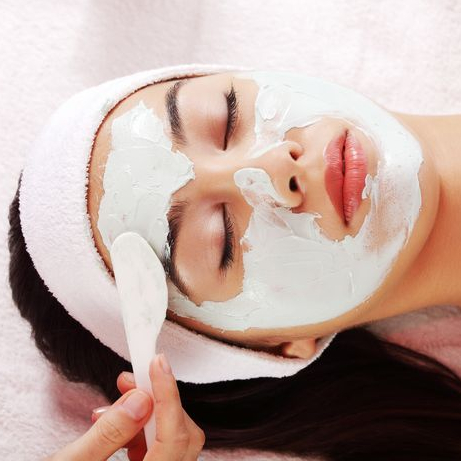 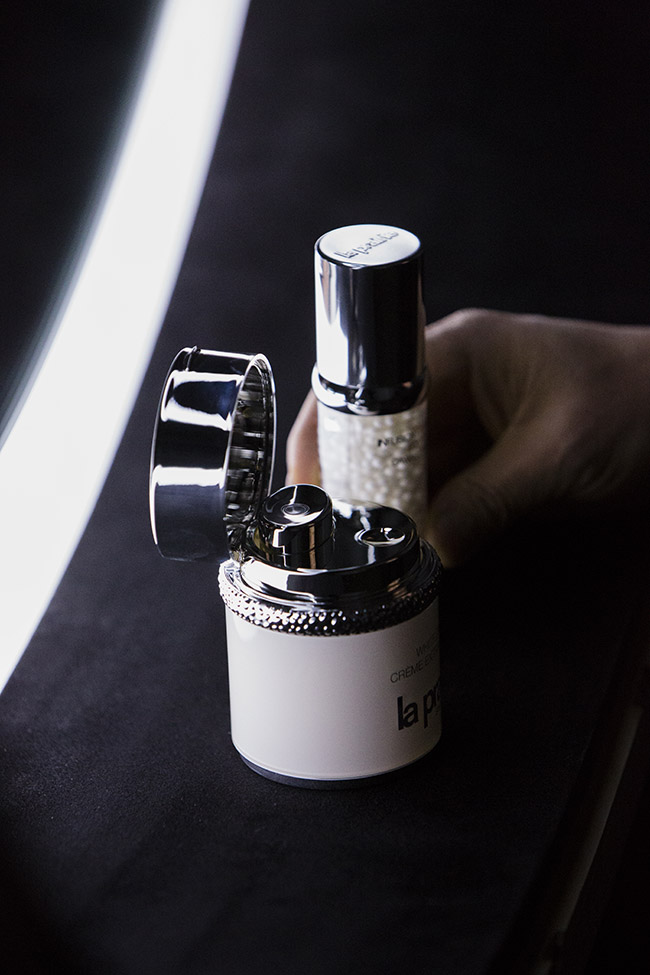 The Secret to Achieving Luminous Skin 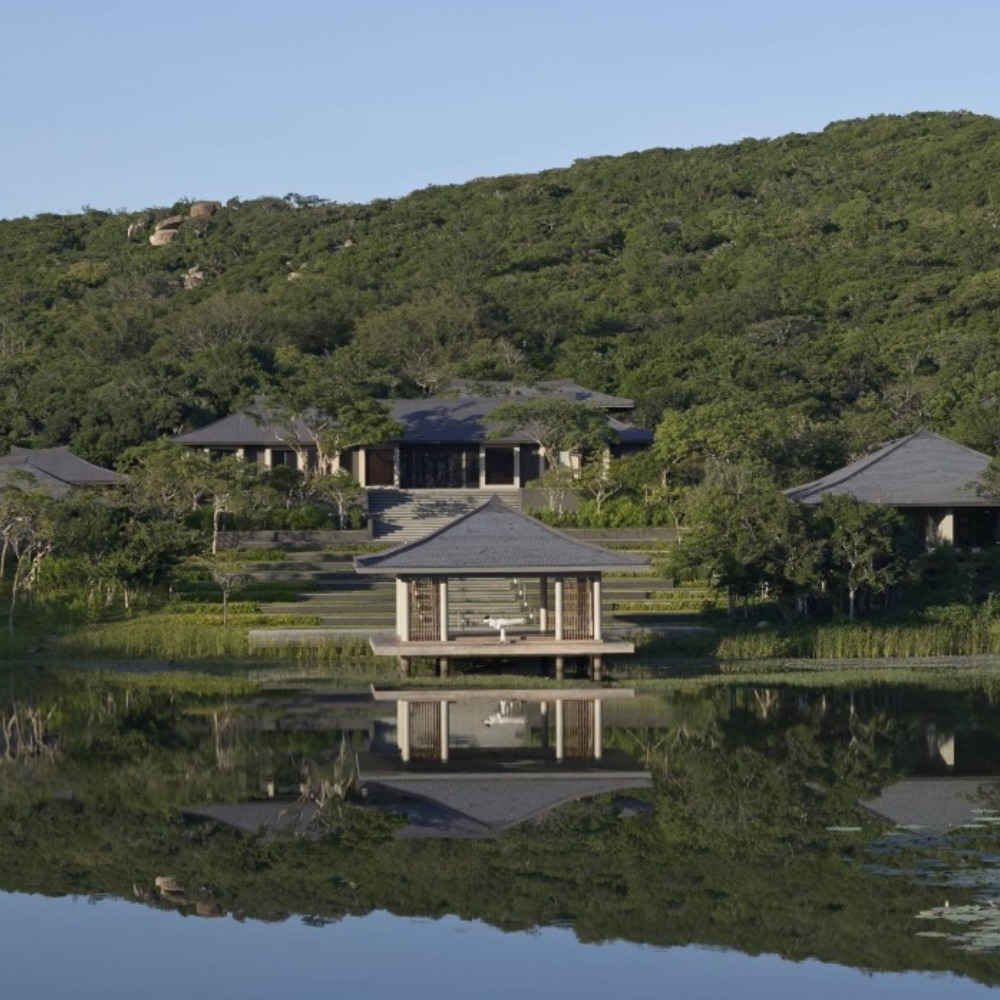