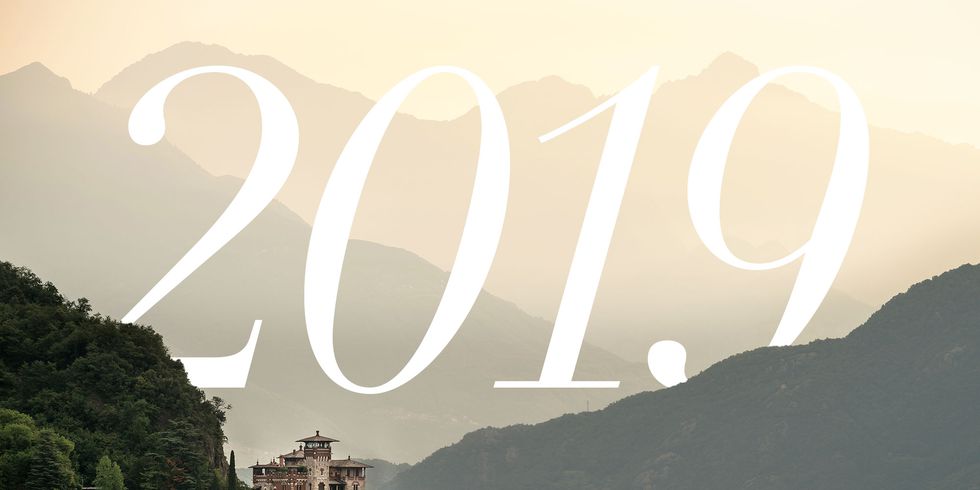 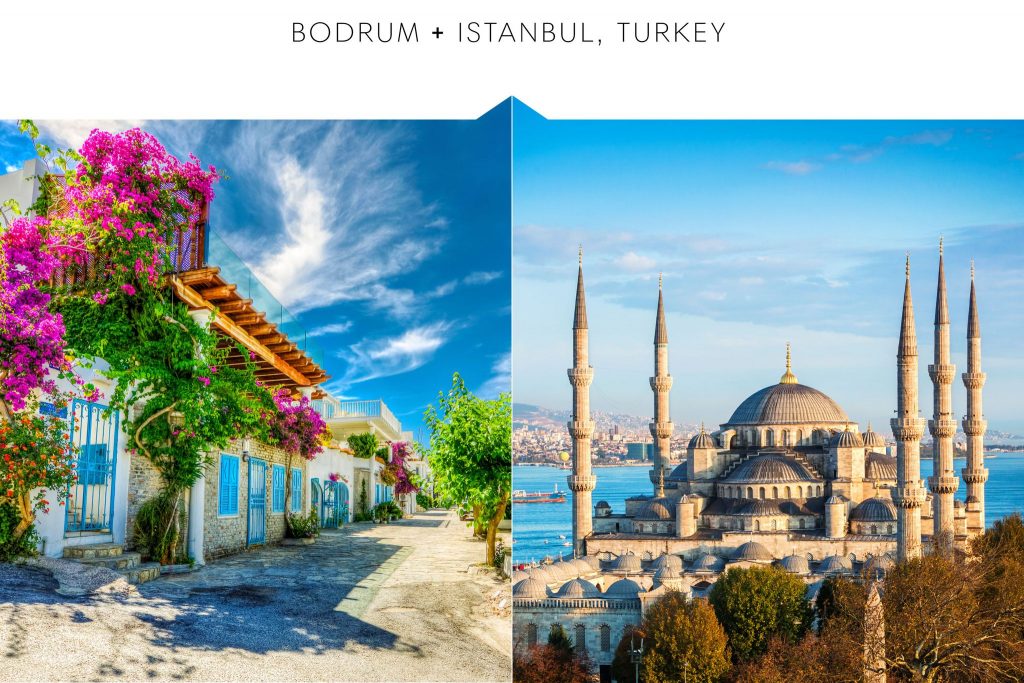 Turkey (like France, Israel, Egypt, and more) was previously dubbed as not-safe-for-travel due to terrorism–but Istanbul has been making a comeback. Turkey has become a bucket list destination for those looking for a trip jam-packed with bold culture, flavors, color, activities, art, architecture, nightlife, and more. It’s never been easier to travel to Turkey, with the upcoming Istanbul New Airport slated to be the world’s largest once construction is complete. Istanbul’s bevy of chic, luxury properties and their Soho House are reason alone to spend nights here, along with the ever-evolving food scene, with Chef’s Table-famous Musa Dağdeviren’s Çiya Kebap and Çiya Sofrasi in the mix.

But down on the coastline, Bodrum is sparking new interest, with views of the sea and the newly-opened Bodrum EDITION, which features a chic spa and four distinct dining options, including a bar and nightclub. Six Senses Kaplankaya has also opened its doors on the shore, making the Aegean coastline a must-visit after spending some time in the big city. The Turquoise Coast is also welcoming the much-anticipated Amanruya and Mandarin Oriental, along with Nikki Beach all in April, positioning Bodrum as a must-visit hotspot on the Mediterranean. 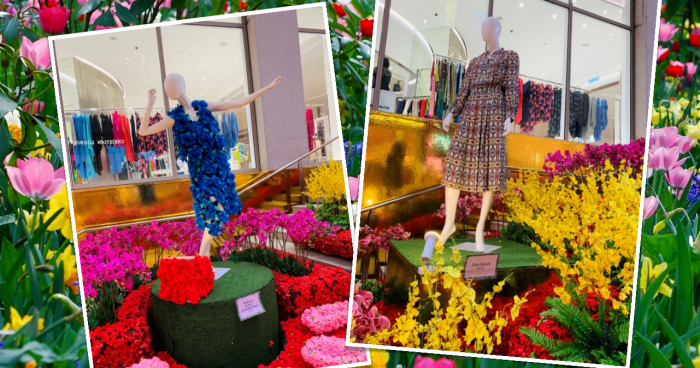