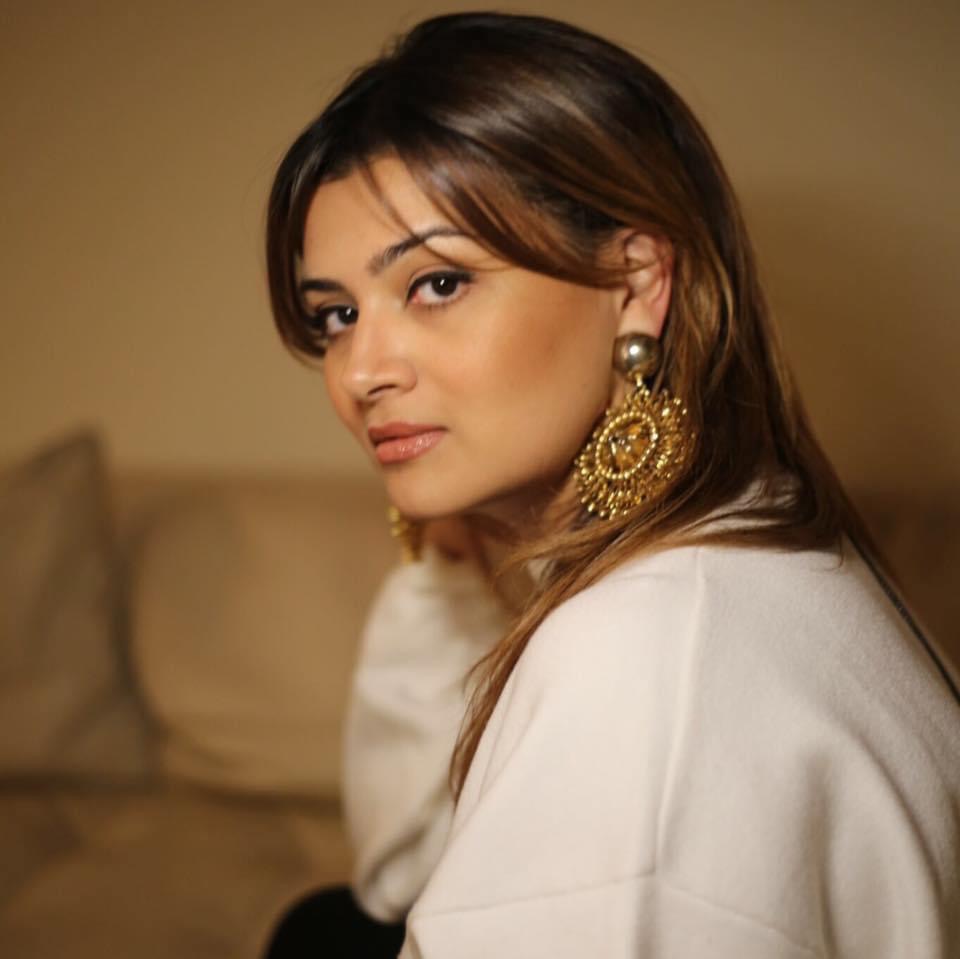 Zena Khan is an independent curator, researcher and published writer who specialises in Malaysian contemporary art. Additionally, she is curator for The AFK Collection, a seminal private collection of the first generation of Malaysian contemporary art. Her practice is delivered across several curatorial platforms, including the production of exhibitions, publication of books and a series of culture columns for art and luxury publications. Zena received a Master’s degree in Curating Contemporary Art from the Royal College of Art London in 2017. Follow her on Instagram, @zenaaliyakhan, for global arts news from a discerning perspective.

If contemporary art reflects The Now, then how does the art of young Malaysian artists mirror life today? The answer is found in a delightful constellation of artistic practices that span across diverse mediums and genres, and presentations that engage audiences. As young artists seek ways to visually represent the technological, political and societal advancements that mark twenty-first century Malaysia, their dynamic projects not only build on the foundations of Malaysian art history, which is known as an ecology that has always prized innovation but weaves themselves into our everyday activities. To celebrate Merdeka 2021, I have compiled a list of five exciting young Malaysian artists whose distinct aesthetic signatures and methods of engagement reaffirms this creative desire to describe the contemporary Malaysian condition. 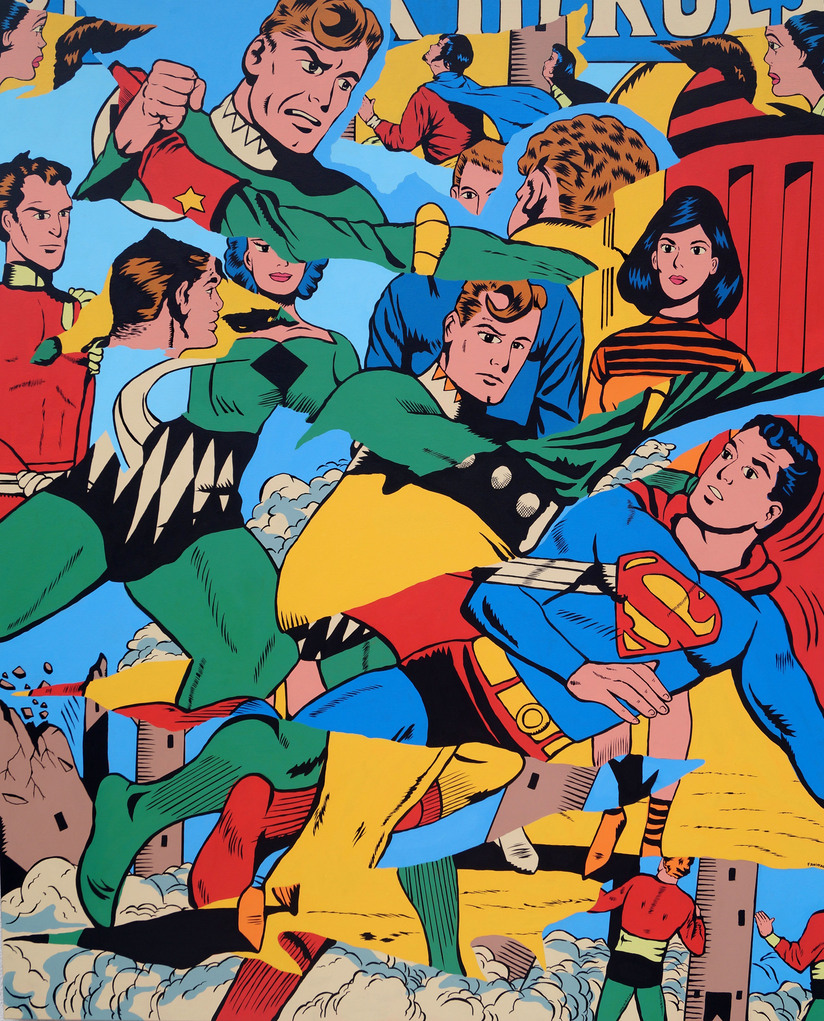 Growing up in 1990’s Malaysia, Fawwaz Sukri is part of a generation who straddle the local and international. While his immediate experiences were distinctly Malaysian, Fawwaz was consistently exposed to the West, particularly America, through cartoons, comics, music and news. His particular brand of Pop Art highlights the global phenomenon of cultural homogenisation via media and our increased addiction to consuming information visually, a phenomenon heightened by the advent of social media platforms such as Instagram. 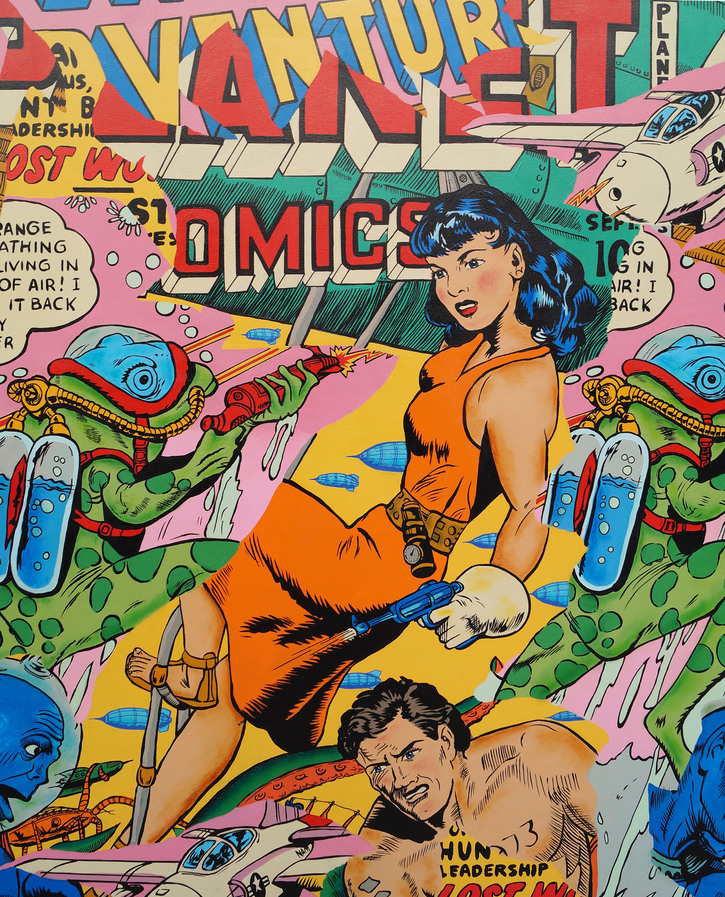 Fawwaz recalls trawling through vintage stores in Amcorp Mall for American posters and comics, finding himself struck by the quality of their production in the 1950s. His current series of paintings mix visual references from here involving characters audiences are immediately familiar with into single canvases. Painting them as layers on top of each other he creates a slight tension by blending several disparate elements into a cohesive narrative. Fawwaz compares this with the 1990’s rap industry, where classic songs were revived through the remix- think of Notorious B.I.G. reworking Diana Ross’ ‘I’m Coming Out’ in ‘Mo’ Money Mo’ Problems’ or Tupac Shakur’s sampling of Bruce Hornsby and The Ranges’ ‘The Way It Is’ for his socio-politically charged hit ‘Changes’. Through these meticulously finished paintings, we find Fawwaz not only grasps the way his generation consumes and communicates information but has an insight into what makes his generation tick.