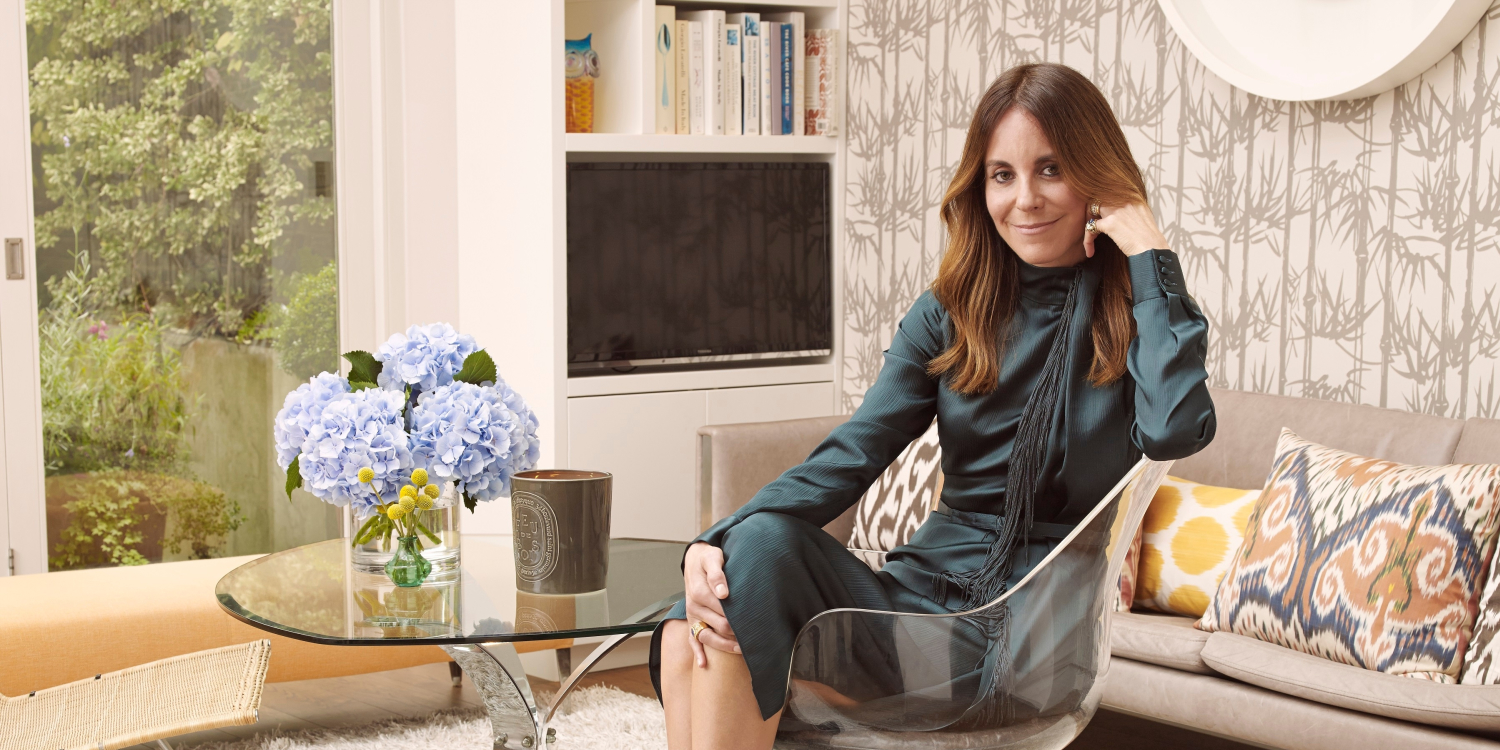 Culture|People /
A Fashionable Life
The president of Net-a-Porter and Mr Porter, Alison Loehnis’s house is as elegantly curated as her wardrobe.
By Lucy Halfhead. Portraits by Jermaine Francis. Styled by Tilly Wheating

Today, immaculately dressed in a Proenza Schouler T-shirt and Mother jeans, Loehnis is celebrating her 10th anniversary on fashion’s front line, having joined the luxury e-commerce site in 2007 as vice president of sales and marketing. She played a pivotal role in the launch of both TheOutnet.com in 2009 and MrPorter.com in 2011, the year she was appointed president. “One thing that really stands out is when we celebrated our millionth order,” she says. “To realise we had reached that many women around the globe … it was pure elation.” 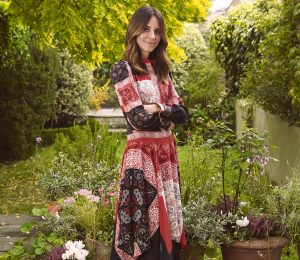 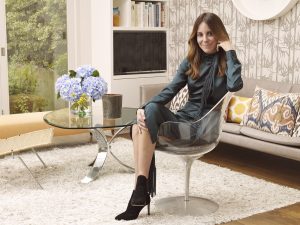 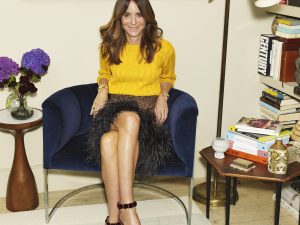 Her wardrobe reveals a fondness for ATM T-shirts, knitwear from The Row, Olivia von Halle silk pyjamas, and feminine but structured pieces from Chloé, Miu Miu, Prada, and Stella McCartney. “I basically love Seventies style,” she says. “A culotte, a blouse, I’m a sucker for Victoriana collars … But I’m not a big platform wearer—I refuse to own shoes I can’t walk in.” She’s been browsing Net-a-Porter.com for her winter wardrobe and has her eye on a Saint Laurent tweed jacket, a Sonia Rykiel velvet dress, and Gianvito Rossi slouch boots. “I’ve always been on a quest to sell a product that I was genuinely, incredibly excited about, where I was also the customer,” she says. It seems that her wish has come true. 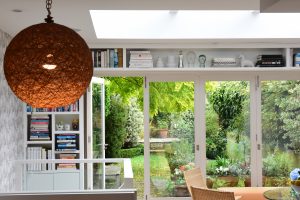 The kitchen and dining room