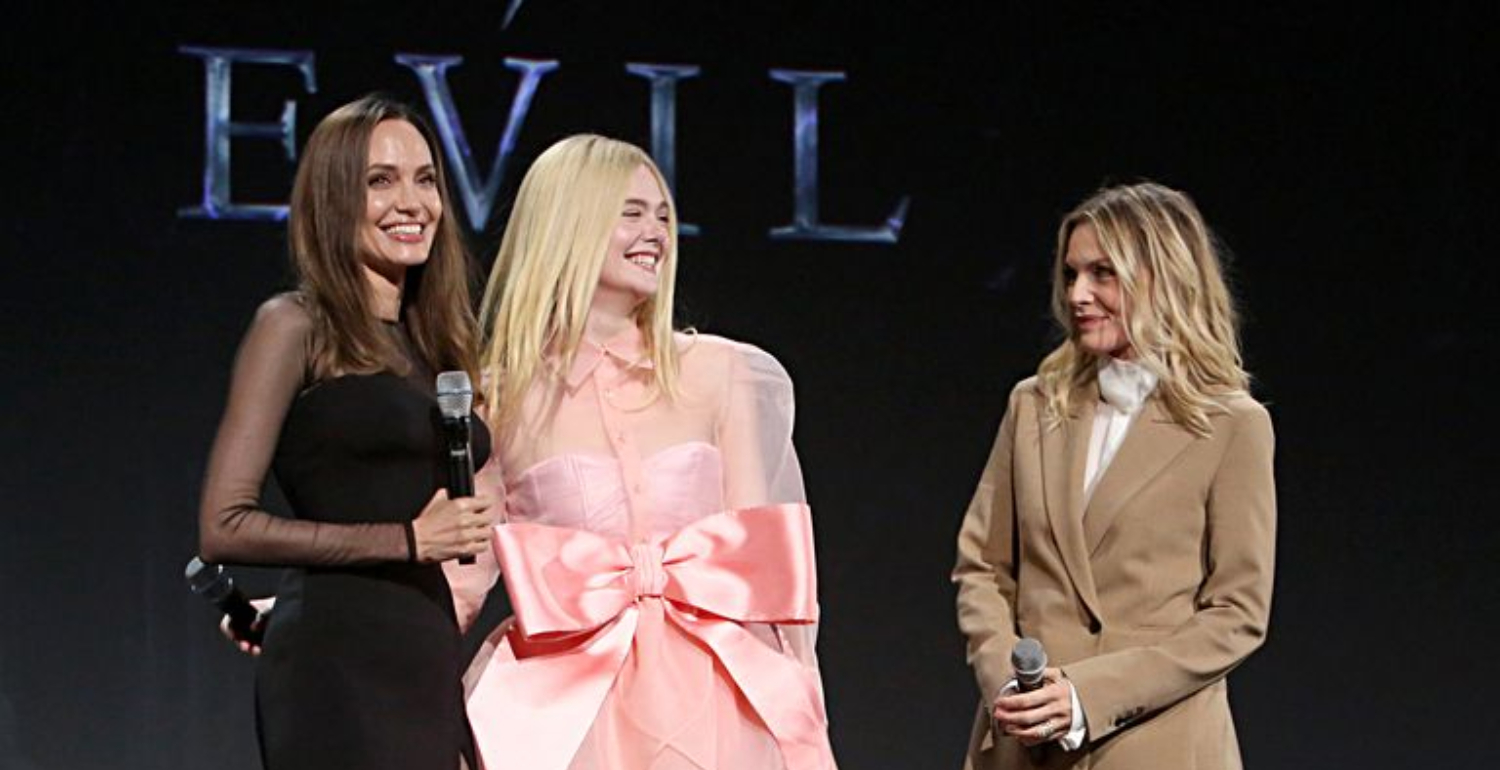 People /
Celebrity Watch
Her little black Versace dress is to die for.
By Amy Mackelden

Angelina Jolie has had a busy weekend thanks to Disney.

As usual, the Oscar-winning actress looked completely flawless as she stepped out on to the stage. She completed the look with a pair of black pointed pumps and Yvan Tufenkjian diamond ear climbers. 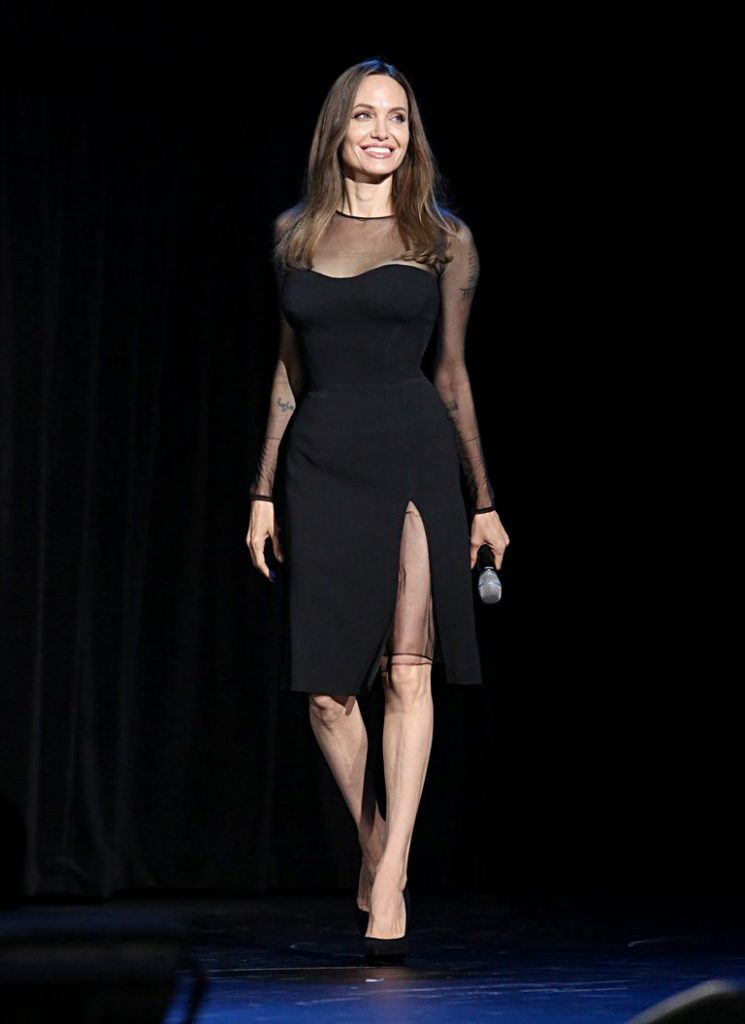 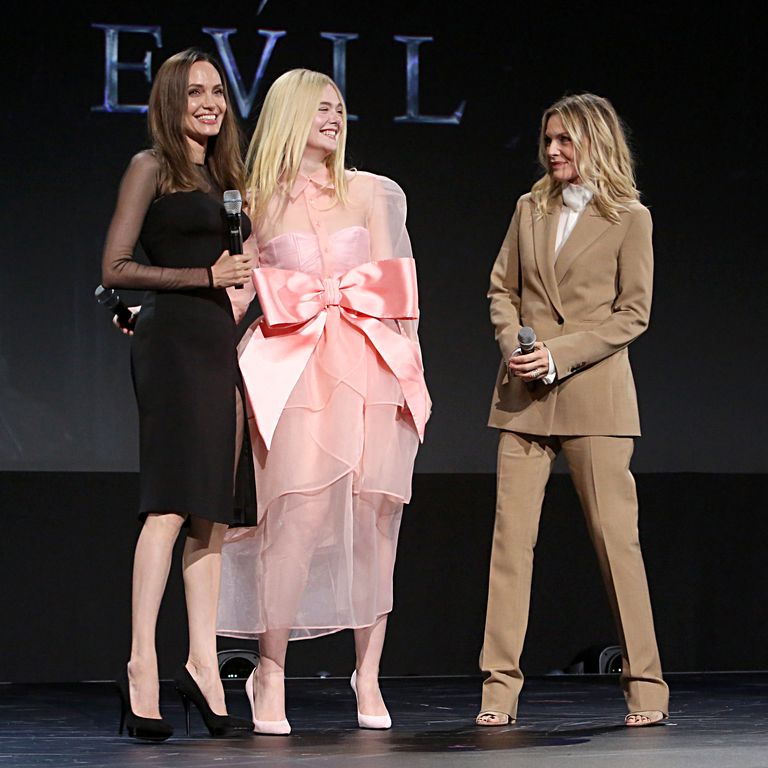 Earlier this week, Jolie revealed that she was getting emotional about her oldest son, Maddox Jolie-Pitt, going away to study at South Korea’s Yonsei University.

According to the Daily Mail, Jolie discussed Maddox at D23 and said, “It’s hard but actually really exciting! He’s ready and he’s so smart. And I’m so proud of him. And I’m excited. I’m excited about his choices.”

And speaking to Entertainment Tonight on the red carpet at D23, Jolie adorably revealed, “When you know that your kids love each other and you see the way they all—without any kind of prompting or pushing—give each other notes, hug each other, take each other, support each other, then you feel like they’re going to be okay and they’re always going to have each other.”

Stylish Women
As they make toplofty chassé turns under the white sun by painting an endearing silhouette by the beach.
Type keyword(s) and press Enter
WordPress Lightbox Plugin