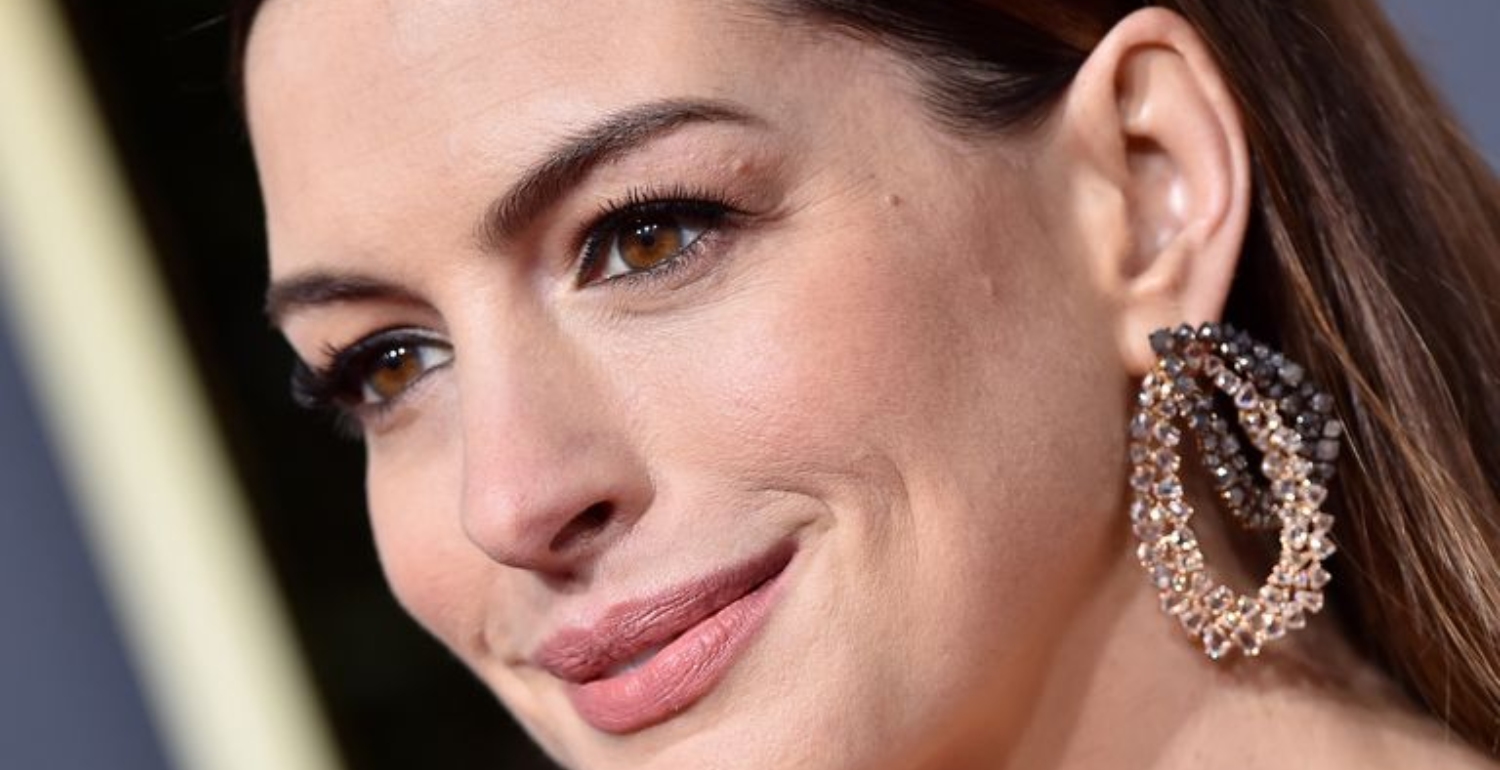 People /
Celebrity Watch
A crew member was rushed to hospital after the attack.
By Naomi Gordon 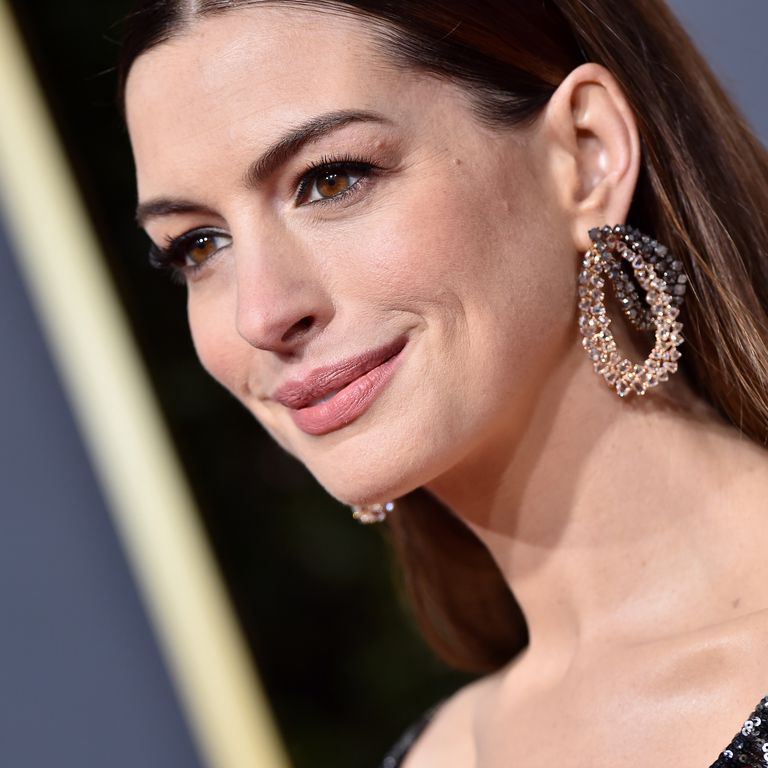 Updated 21/06/19: Filming for Anne Hathaway’s latest project The Witches was unaffected after a crew member was stabbed on set – despite earlier reports that filming was brought to a halt after the violent incident unfolded.

According to the Hertfordshire Mercury, police and paramedics were called to the scene of the serious incident at Warner Bros. Studios, where filming is underway for the remake of Roald Dahl’s classic children’s story.

A spokesperson confirmed to the newspaper that a “knife-related incident” had taken place and that enquiries were ongoing to establish the circumstances.

“One man sustained a neck injury and was taken to hospital by ambulance,” a spokeswoman for the Hertfordshire Constabulary disclosed in a statement.

“A second man was arrested on suspicion of wounding with intent to do grievous bodily harm and is currently in police custody. It is believed the men are known to each other. Enquiries are continuing at this time to establish the circumstances around what happened.”

Meanwhile, a source told Variety that “production did not cease because of the incident and the movie’s schedule remains unchanged”.

In an official statement, a representative for Warner Bros. added: “I can confirm that there was an isolated workplace incident at the Warner Bros. studio production facility and the police are now handling the matter.” 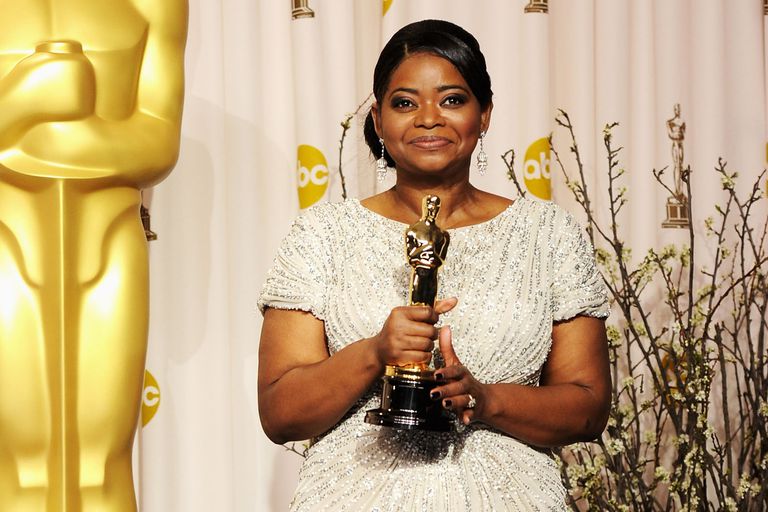 Oscar-winner Hathaway stars as the Grand High Witch – originally played by Angelica Huston in the 1990 adaption – in the remake from Forrest Gump director Robert Zemeckis.

Dahl’s 1983 fantasy book follows two young boys who fight against a group of children-eating witches after stumbling upon their convention – even after being turned into mice.

Fellow cast members include Octavia Spencer -who takes on the role of one of the boys’ grandmothers – Chris Rock, and Stanley Tucci.

Fashion|People
The Malaysian actor shares her thoughts on her latest role in Netflix ‘The Ghost Bride’, fashion heroes, and conscious spending.

Beauty Buzz
There’s a reason why this skincare saviour is called the “no.1 brightening serum”.
Type keyword(s) and press Enter
WordPress Lightbox Plugin