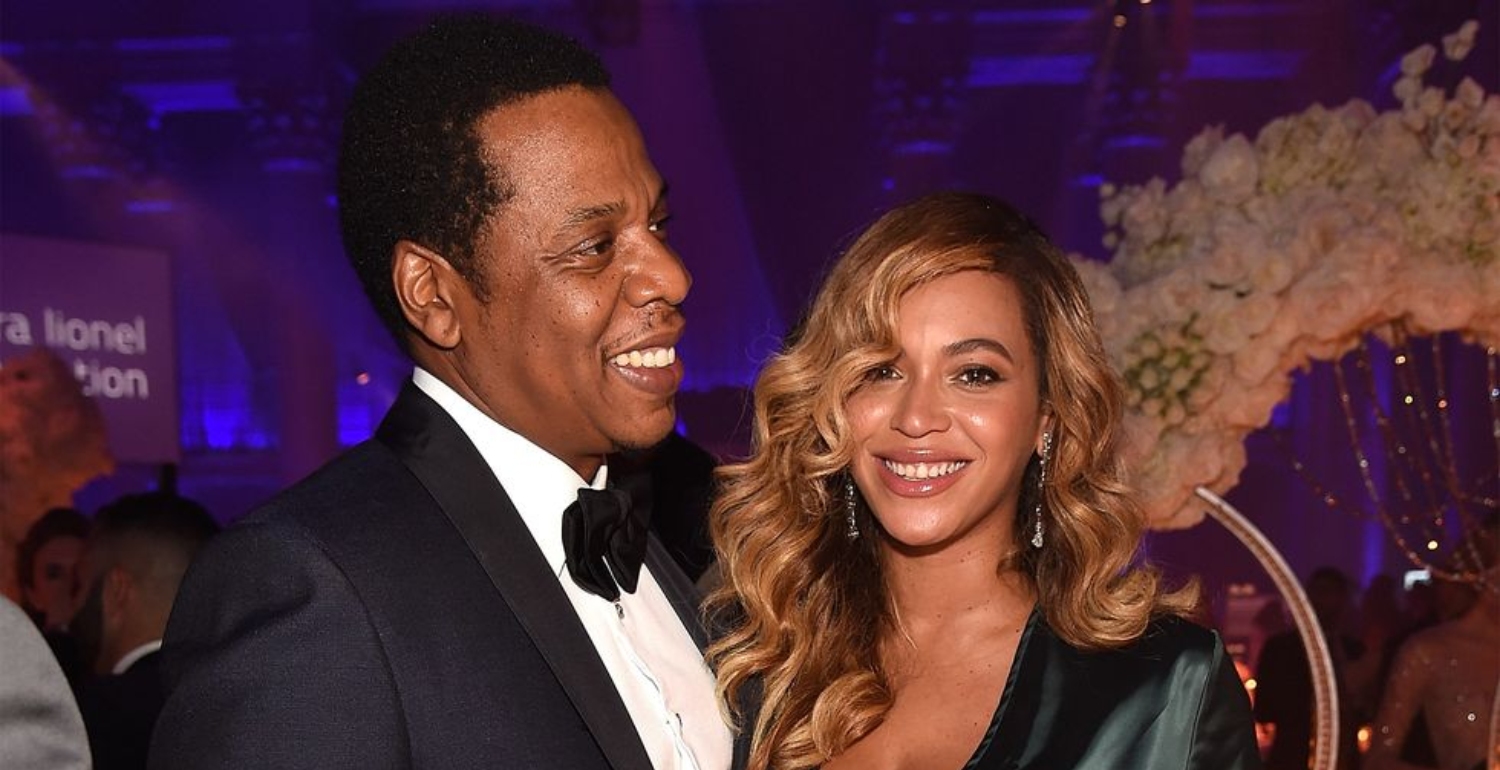 Why isn’t September 4 a national holiday yet? True fans know that Beyoncéentered the world on that glorious day, and if that doesn’t warrant a federally mandated day of celebration, then what does? In either case, nothing is stopping Beyoncé from celebrating her 38th year of life early and in style. According to photos posted by the singer on her Instagram today, Bey had some pre-birthday fun while backstage at the Made in America Festival this past Sunday.

One slideshow of the festivities featured a video of a crowd singing “Happy Birthday” to the singer, while she dances and sings along next to her husband, Jay-Z. She also posted photos of her smiling with her frosted birthday cake.

In an earlier post, Bey showed off her birthday outfit. She wore a beige button-up with lace-up detailing at the sides, olive green shorts, a brown fanny pack, and tan heels. She accessorized with flashy silver hoops and layered silver chain necklaces. Another look she sported during the festival starred a cream, yellow, and turquoise patterned button-up, denim shorts, black combat boots, and a mini black backpack that she wore cinched around her waist. The Grammy Award-winning singer also shared photos of Jay-Z, who wore olive green pants and a button-up with decals of Muhammad Ali.

Culture News
Prince William is hosting the event, which celebrates the UK-Africa Investment Summit, on behalf of the queen.