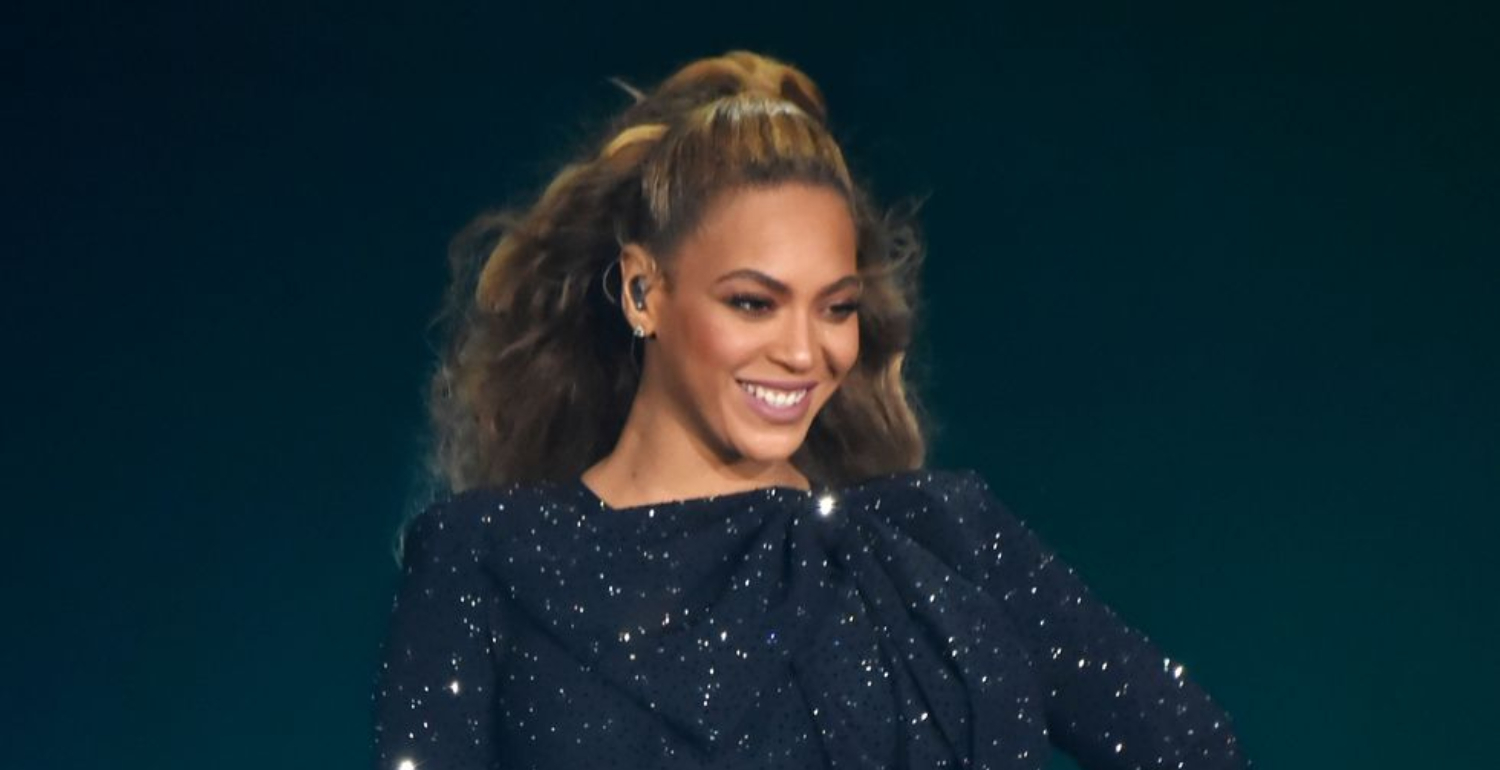 The world was whipped into a frenzy this week when Beyoncé released her new Netflix documentary, Homecoming. The film chronicles her 2018 Coachella performance with exclusive interviews and behind-the-scenes footage.

The singer simultaneously dropped a 40-track album to accompany the film, titled Homecoming: The Live Album.

But this is just the beginning. Netflix has committed to a total of three projects by the performer, according to Variety. The entire deal is reportedly worth $60 million.

Homecoming is the first of the three specials with two more films anticipated to land in a similar vein, offering fans an up-close look at Beyoncé’s life and career highs.

More music may be coming, too. Like Homecoming, her future Netflix projects are expected to include a music companion. This stands to reason considering audio to Beyoncé’s 65-minute Lemonade film, which had previously only been available on Tidal, the subscription streaming service helmed by her husband Jay-Z, will be available on all streaming services from 23rd April.

This isn’t the singer’s foray into documentary making – in 2013, she released autobiographical TV special Life Is But A Dream, in which she spoke openly about her marriage, pregnancy with Blue Ivy and professional split from her father and manager Matthew Knowles.

Shows & Trends
While bringing reduction to an essence.

Fashion News
From Zendaya to Billy Porter, we have you covered.
Type keyword(s) and press Enter
WordPress Lightbox Plugin