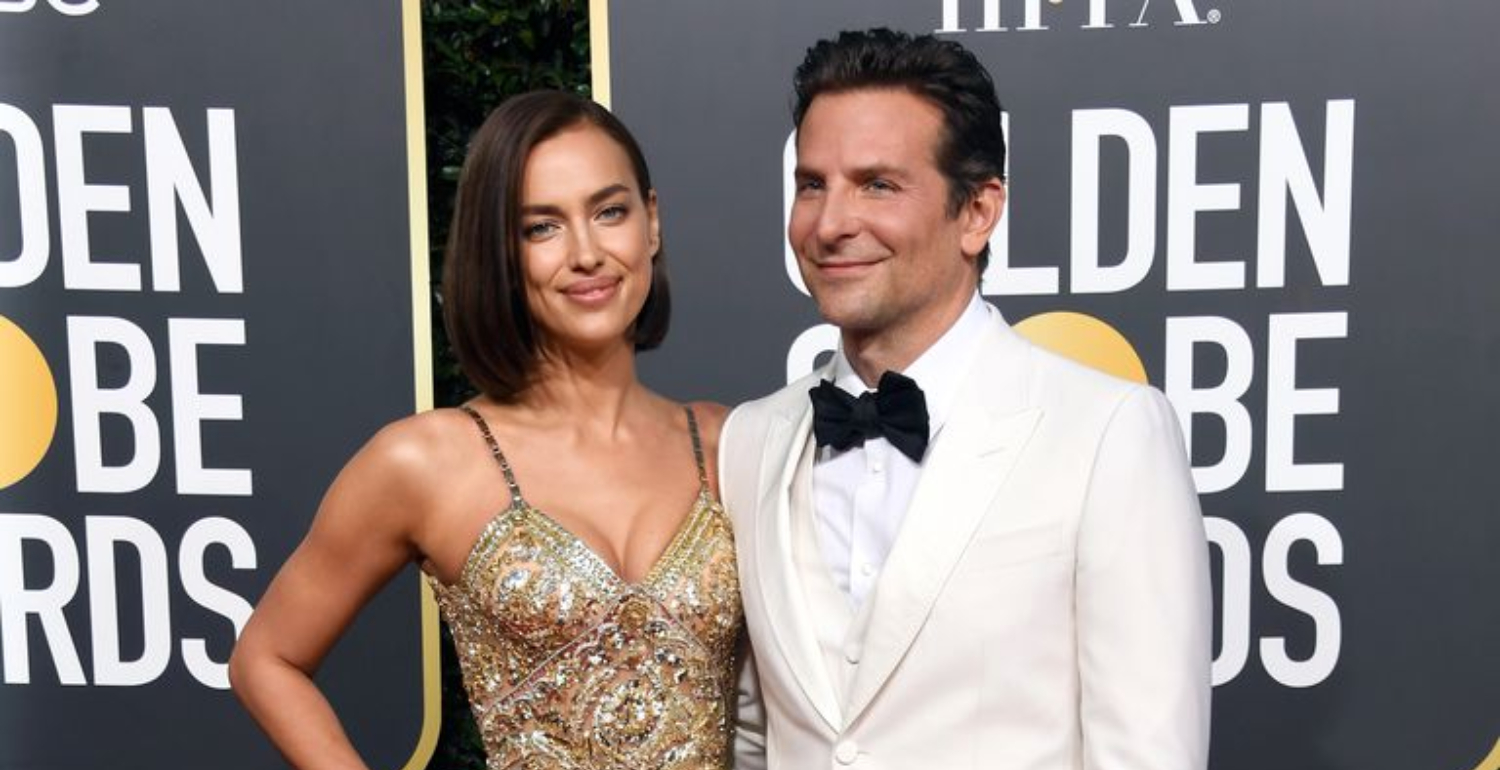 People /
Celebrity Watch
The couple have a daughter together.
By Harper's BAZAAR UK

The couple started dating in 2015 and have a daughter together, Lea De Seine, who they welcomed in March 2017.

While a spokesperson on behalf of the couple has yet to officially release a statement, a source told the magazine that they have “officially decided to end their relationship and are amicably working out how to share custody of their daughter”. 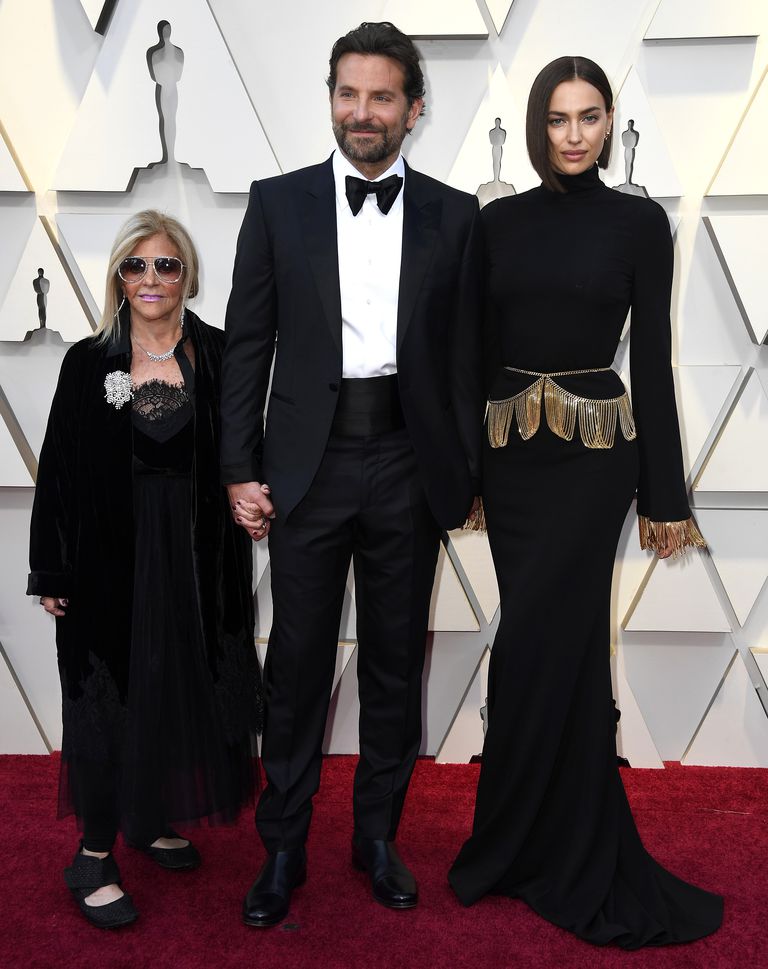 Cooper with his mother, Gloria Campano, and Shayk at the 2019 Oscars
GETTY IMAGES

The 44-year-old actor and the 33-year-old model kept their relationship fiercely private, only appearing on a handful of red carpets together in the past four years.

“I have a lot of friends who share a lot of their personal life on Instagram or social media, very publicly,” Shayk told Glamour UK in February. “I admire it and I think it’s great – but I think it’s all about personal choice.”

“Because my work requires me to be out there, I just decided my personal life will be quiet. That’s why it’s called personal, because it’s something for you and your family, and I feel happy with it.” 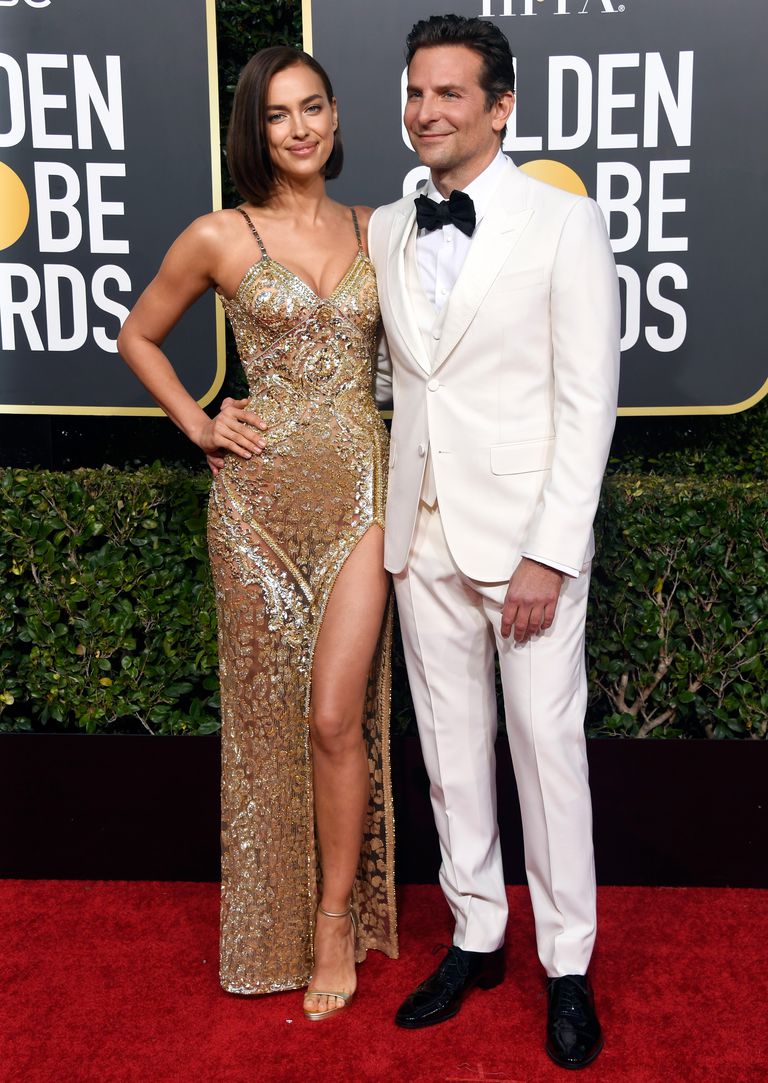 Cooper was one of the stars of this year’s awards season thanks to hit film A Star is Born, which he directed and also starred in alongside Lady Gaga. The pair were forced to deny romance rumours after their intimate performance of Shallow at the 2019 Oscars.

“Yes, people saw love and guess what? That’s what we wanted you to see,” Gaga said during an appearance on the Jimmy Kimmel show. 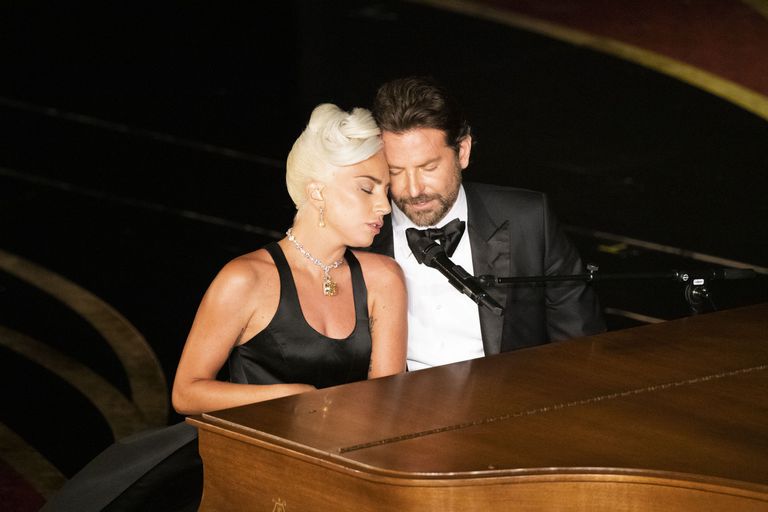 “[Shallow] is a love song, A Star Is Born is a love story. It was so important to both of us that we were connected the entire time… When you’re singing love songs, that’s what you want people to feel.”

She added: “I’m an artist and I guess [Bradley and I] did a good job… fooled ya.”