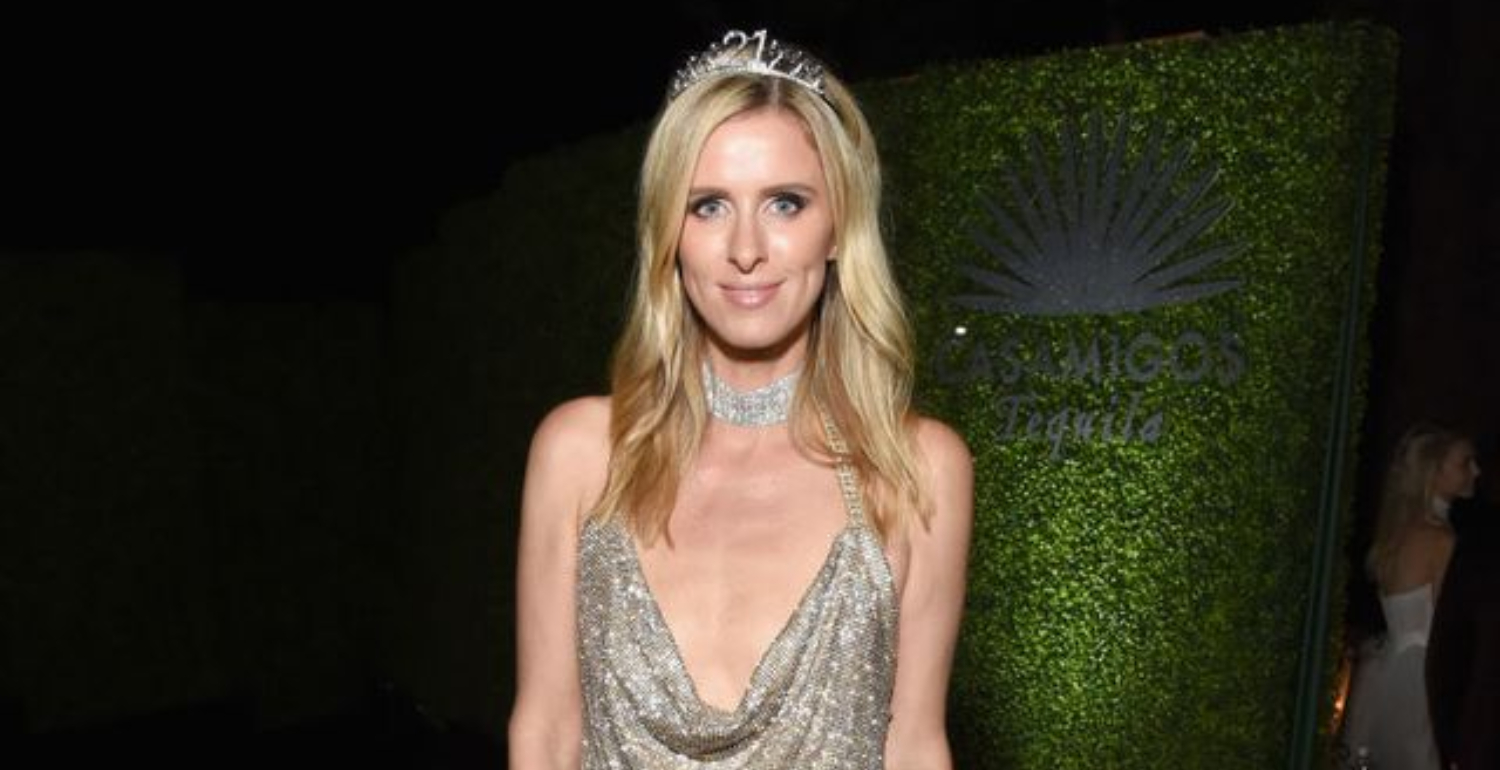 People /
Celebrity Watch
Everyday I ask myself, “What Would Paris Do?”
by Amy Mackelden 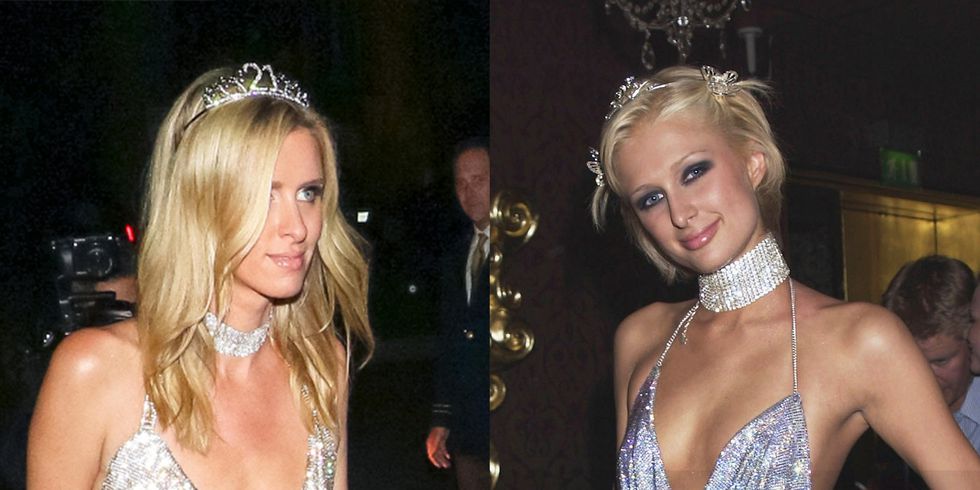 If you think you’ve come up with a genius Halloween costume, you should probably think again, because Nicky Hilton Rothschild basically just won the entire holiday.

Deciding to dress up as Kendall Jenner’s style icon, Paris Hilton, Nicky Hilton proved that sometimes retro is best. And the Paris Hilton look that Nicky picked? 2002 Paris, of course—which just so happens to be 21st birthday party Paris—a look which Kendall has attempted to replicate on several occasions.

It turns out that sisterly inspiration is a very, very good thing, as Nicky absolutely killed it dressed as Paris. Wearing the trademark, low-cut, metallic dress, and a tiara because they’re both royalty, Nicky channeled her older sister’s vibes in the best way: 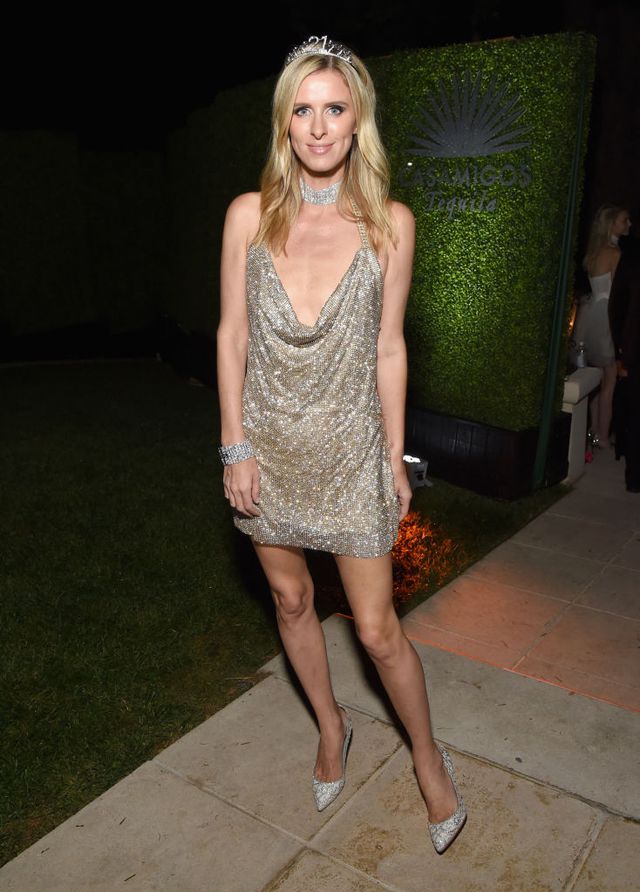 And just in case you need a reminder of Nicky’s familial inspiration, here’s Paris way back in 2002, celebrating her iconic 21st birthday: 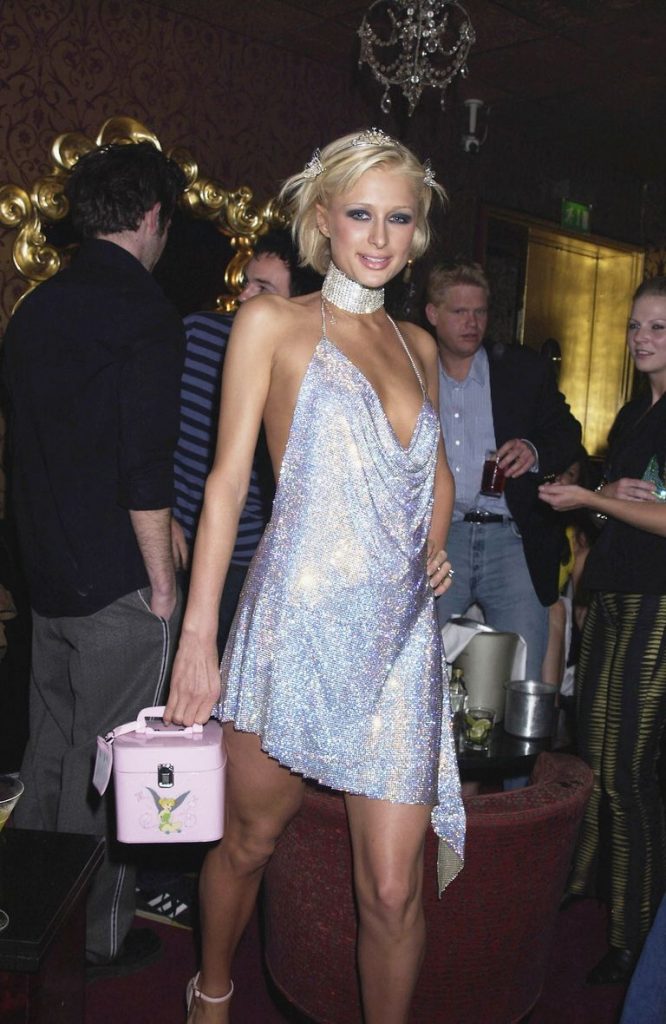 Although, it definitely looks like Paris’ version of the sparkly dress was a lot more revealing than Nicky’s: 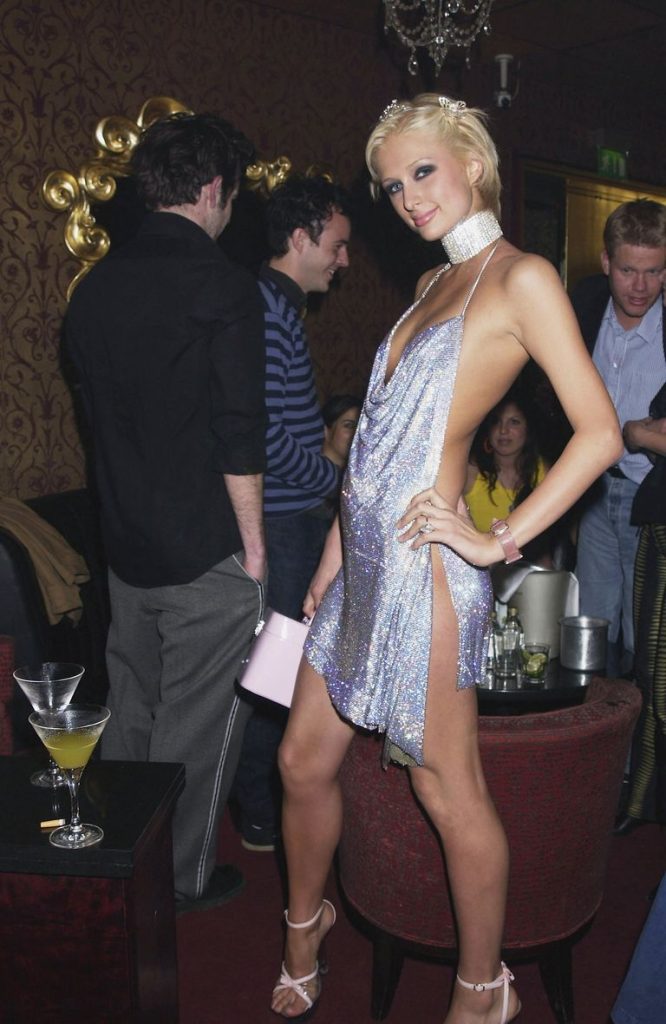 Understandably, Paris’ unforgettable throwback look has inspired a plethora of dressesand celebrity fans over the past 16 years. So it makes sense that Nicky would also be inspired by her big sister—especially as the outfit makes for such a smart Halloween costume:

Or maybe, like me, you live everyday of your life asking, “What Would Paris Do?” in any given situation. In which case, it’s probably time to start dressing more like your queen immediately.