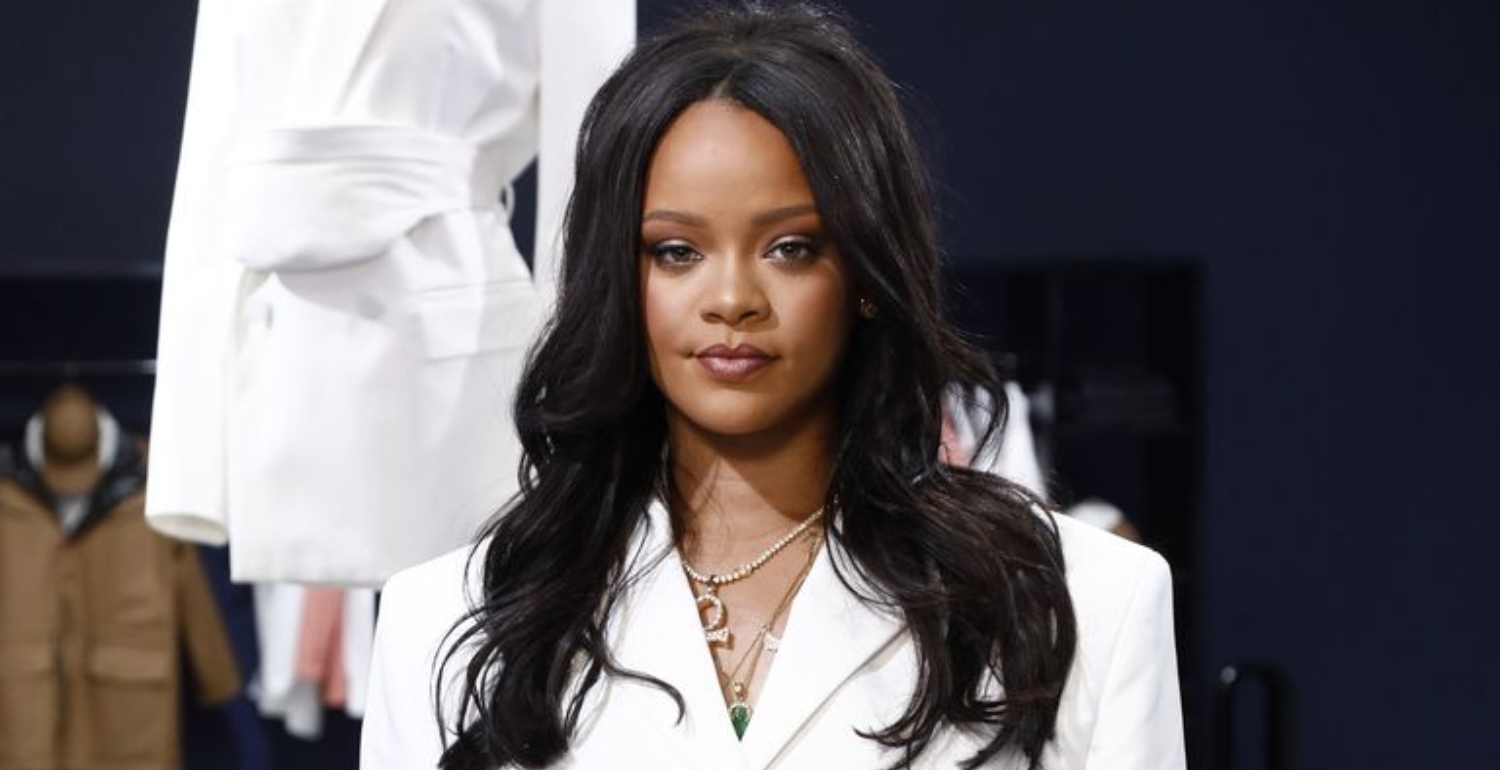 Fashion /
Celebrity Watch|Fashion News
The superstar is being honoured for her culturally influential contributions to music, fashion, beauty, and more.
BY BIANCA BETANCOURT 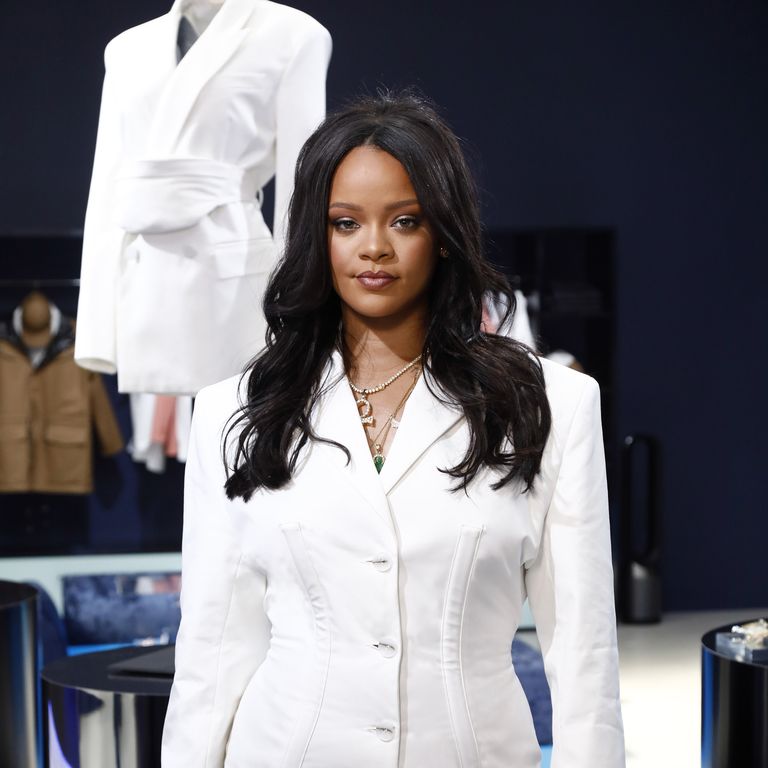 Rihanna is set to become the newest recipient of the NAACP’s President’s Award at the upcoming NAACP Image Awards on BET.

According to an official press release, the award is presented “in recognition of a special achievement and distinguished public service.” Previous recipients include Jay-Z, Lauryn Hill, Soledad O’Brien, and Muhammad Ali.

The decision to honour Rihanna was based on her culturally influential reinvention, not just as a pop star, but also a fashion designer and beauty mogul who prioritises diversity and authenticity throughout all her creative realms.

“Rihanna has not only enjoyed a groundbreaking career as an artist and musician but has also distinguished herself as a stellar public servant,” said Derrick Johnson, president and CEO of the NAACP. “From her business achievements through Fenty to her tremendous record as an activist and philanthropist, Rihanna epitomises the type of character, grace, and devotion to justice that we seek to highlight in our President’s Award.” 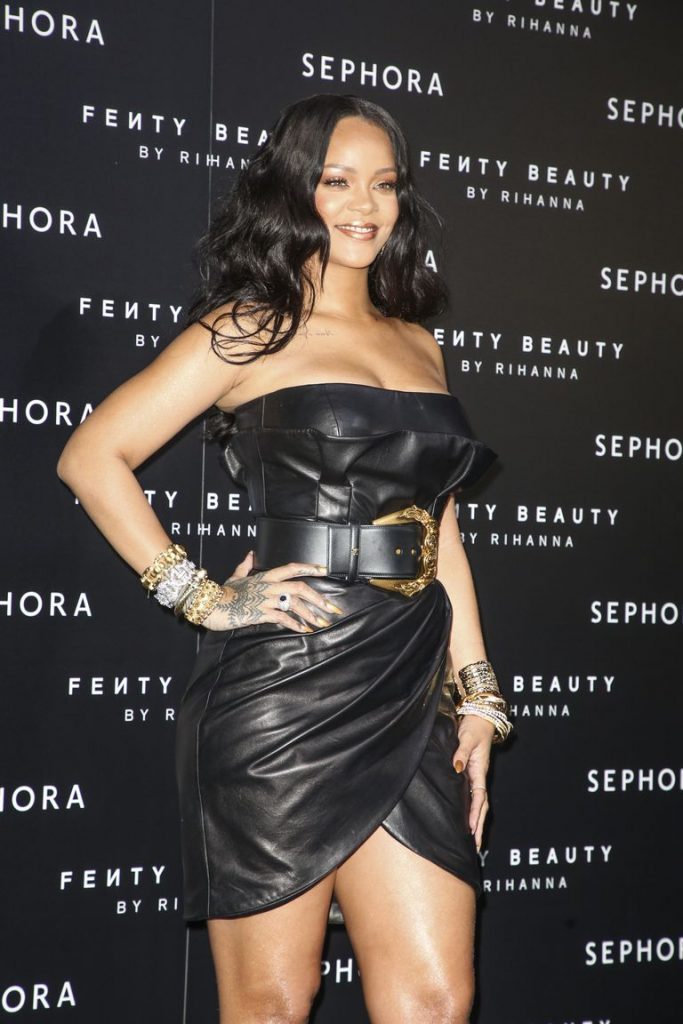 Alongside her lucrative career as a pop artist, Rihanna has also become a household name within the fashion and beauty worlds with her global beauty brand, Fenty Beauty; lingerie brand, Savage x Fenty; and luxury fashion line, FENTY, which “saw her become the first woman of colour to partner with LVMH and the first woman to start an original brand for the world’s largest luxury group.”

The NAACP also heralded Rihanna for her philanthropic work and using her global influence for good with the star’s own Clara Lionel Foundation. Founded in 2012 by the superstar and named in honour of her grandparents—Clara and Lionel Braithwaite—the foundation “supports and funds groundbreaking and effective education and emergency response programs around the world.” The organisation also works to improve the quality of life and promote global advocacy for young people everywhere.

Rihanna will be presented with the award during a live televised special on BET, on Saturday, February 22, in Pasadena California.