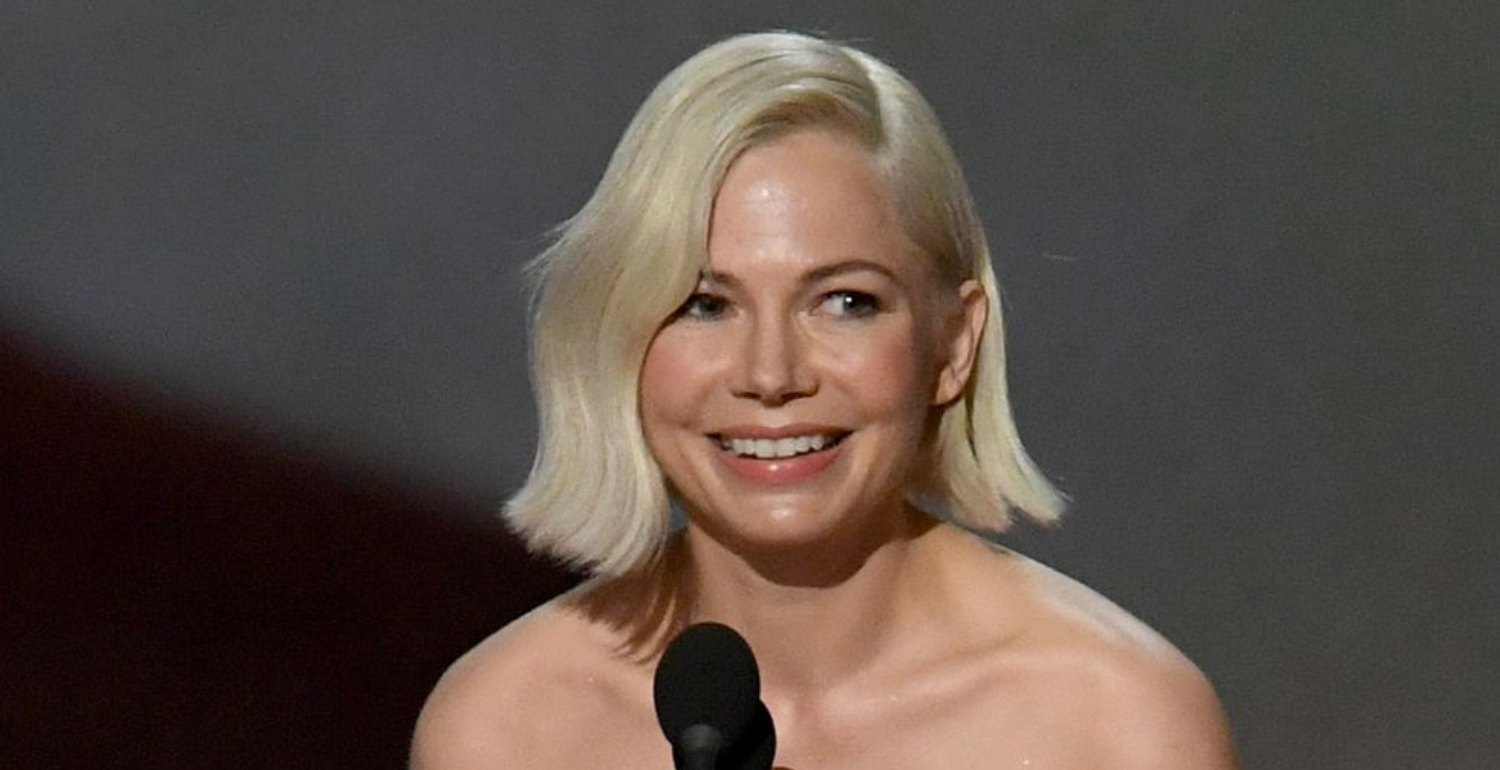 People /
Celebrity Watch
She imparted some advice to studio execs: “Listen to her.”
By Chelsey Sanchez

There’s nothing better than an acceptance speech that draws attention to the need to make right what is unequal or unjust. Michelle Williams did just that with her Emmy acceptance speech for Lead Actress in a Limited Series or Television Movie, which honored her work as Gwen Verdon on Fosse/Verdon.

Thanking her studios for investing in her, Williams said, “All of these things, they require effort and they cost more money, but my bosses never presumed to know better than I did about what I needed in order to do my job and honor Gwen Verdon.”

"My bosses never presumed to know better than I did about what I needed in order to do my job and honor Gwen Verdon." #FosseVerdonFX star Michelle Williams thanks her studios during her acceptance speech for lead actress in a limited series https://t.co/WmT1Fmyol4 #Emmys pic.twitter.com/DDF1ONJV7Z

She continued to express her gratitude top her employers before pivoting toward the disparity between men and women’s pay in the industry.

And so I want to say thank you so much to FX and Fox 21 Studios for supporting me completely and for paying me equally, because they understood that when you put value into a person, it empowers that person to get in touch with their own inherent value. And then where do they put that value? They put it into their work. And so the next time a woman—and especially a woman of color, because she stands to make 52 cents on the dollar compared to her white, male counterpart—tells you what she needs in order to do her job, listen to her. Believe her. Because one day she might stand in front of you and say thank you for allowing her to succeed because of her workplace environment and not in spite of it.

That’s how you mic drop.

Beauty Buzz
“I reapply all the time.”

Beauty Buzz
The supermodel is officially back to her roots as a natural blonde.

Backstage Beauty
Get the illusion of healthy skin in one, two … spritz!