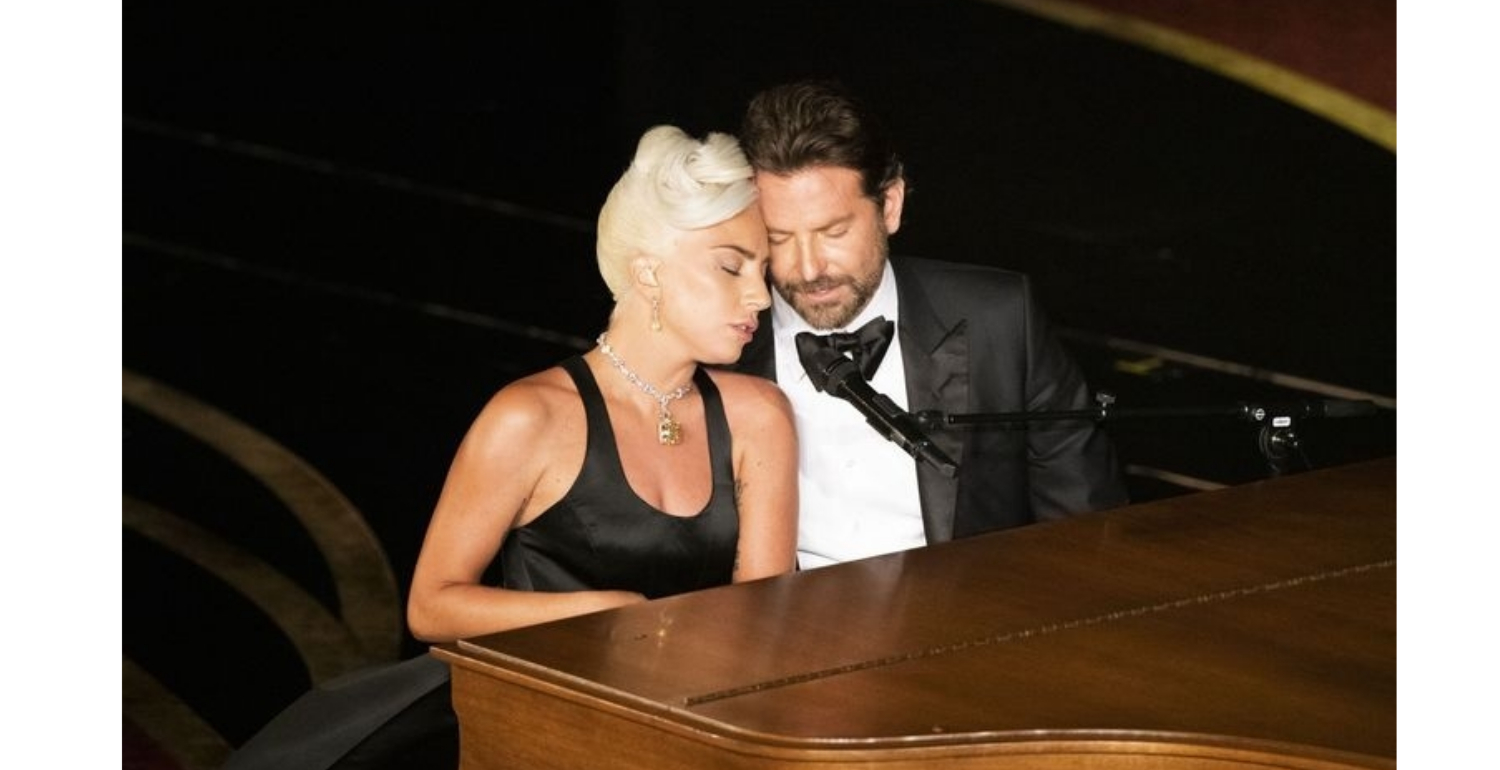 Lady Gaga has made history after becoming the first person to have won an Oscar, Grammy, BAFTA and Golden Globe within a single year.

Last night, the singer-turned-actress took home the coveted golden statue for Best Original Song for ‘Shallow’, from hit film A Star is Born.

In her acceptance speech, the 32-year-old thanked co-star and director Bradley Cooper for “believing in us”.

“There is not a single person on the planet that could sing this song but you,” she added.

Then, in a move which pleased die-hard fans across the globe, Lady Gaga joined Cooper in a memorable live rendition of the award-winning song on stage. 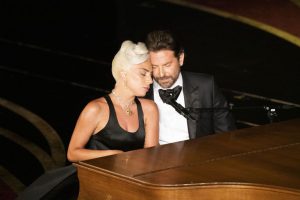 To a roar of applause, the duo took to the stage hand-in-hand with Cooper singing from a stool throughout the performance before later joining Gaga at the piano for a more intimate moment.

The moment not only received a standing ovation from the star-studded room but also delighted Twitter fans who promptly took to the platform to praise the performance:

Why am I trying to give a standing ovation in my apartment on my fractured foot after #LadyGaga and #BradleyCooper's performance of #Shallow at the #Oscars ? Cause it was bonkers, beyond and insanely amazingly good. Though I applauded seated, the standing O was there in spirit.

and I tell you, the room screamed pic.twitter.com/YIJ6QZZXnJ

I’m still sitting here thinking about how close Lady Gaga and Bradley Cooper’s faces were at that piano. 🤷🏻‍♀️

“Shallow” is simply magnificent. Congratulations to all the writers. Lady Gaga is phenomenal! #Oscars

It’s not the first time the acting duo have performed the award-winning single, as Cooper made a surprise appearance at one of the singer’s Las Vegas dates last month (January 26). 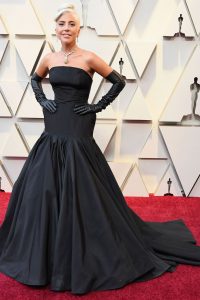 For last night’s ceremony, Lady Gaga wore a custom-made Sarah Burton for Alexander McQueen dress and accessorised with a £23 million Tiffany & Co necklace, last worn by Audrey Hepburn during the Breakfast At Tiffany’s press tour in 1961.

Going Out
Because there’s nothing like a glass of vino and a good movie to kick off the week.

Culture News
You don’t actually have to be a slave to plastic.

Beauty Buzz
The next best thing to a Birkin bag.

Culture News
Author Cash Carraway writes about the moment she really realised what sisterhood meant – and why it’s so crucial. .