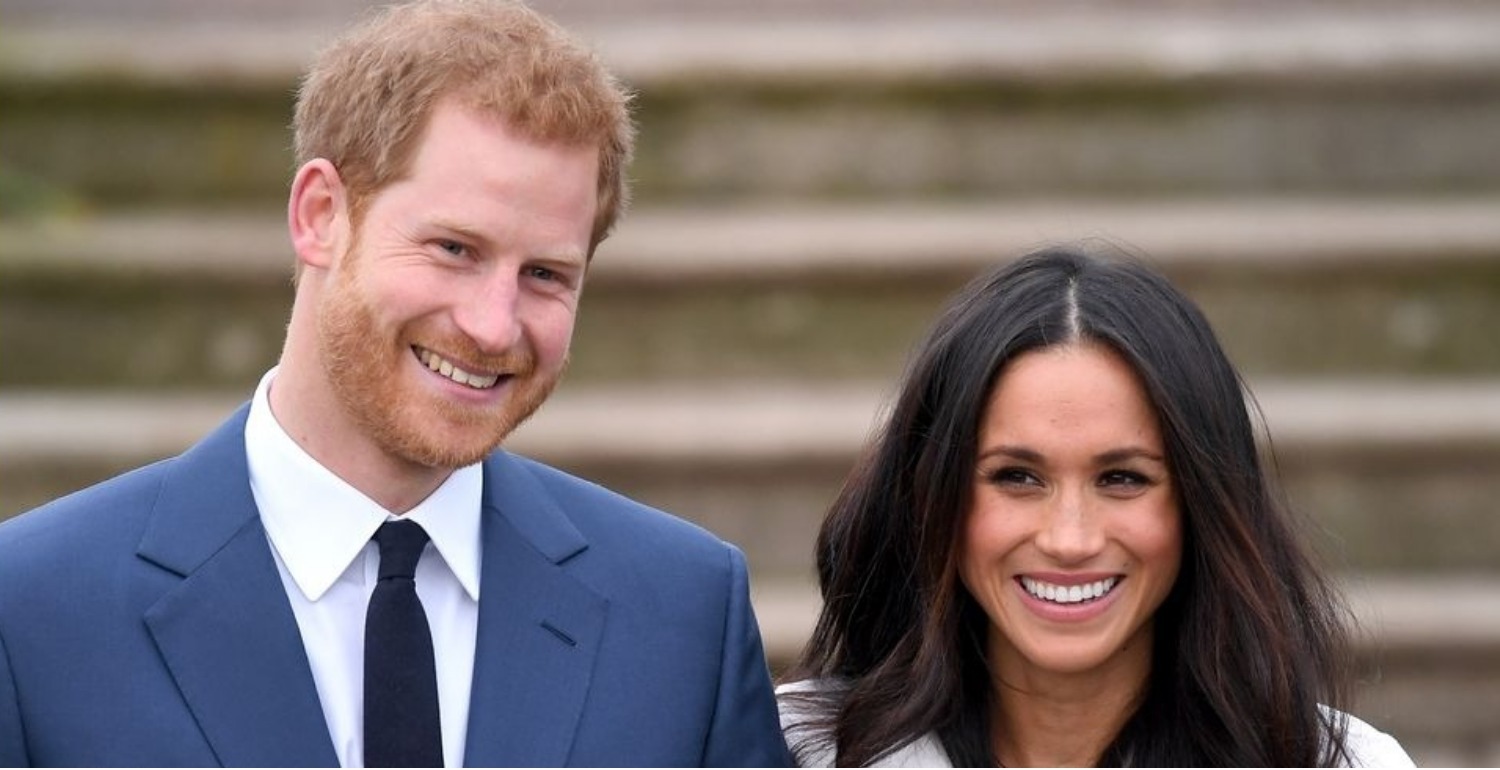 People /
Celebrity Watch
The 36-year-old actress is now a duchess in training. By Eileen Reslen 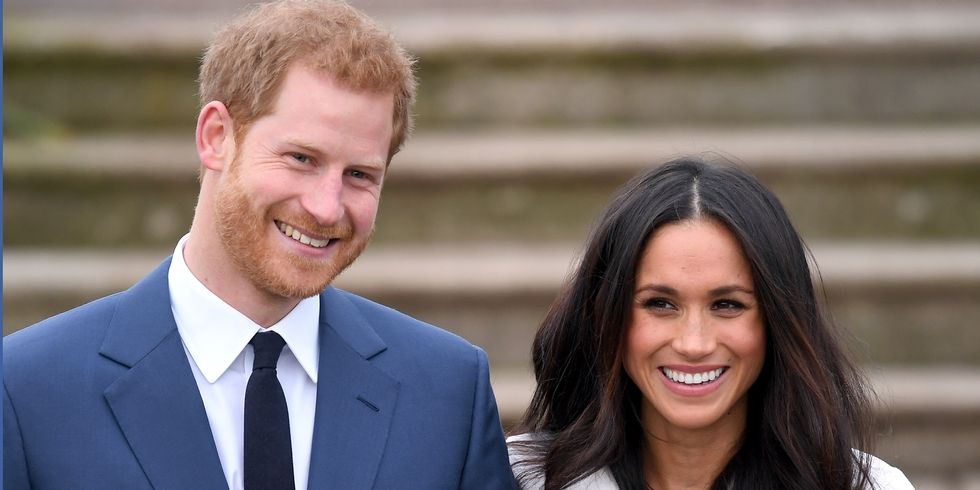 In less than 24 hours, Meghan Markle has gone from Hollywood actress to royal in training. The Suits star and her fiancé, Prince Harry, spoke out about their engagement in a sit-down interview with Mishal Husain on the BBC News at Six on Monday, and the couple shared how nothing could have prepared them for their new life together.

“We were totally unprepared for [the scrutiny],” Harry admitted. Markle agreed, saying her life as an actress was starkly different than the kind of attention the royals deal with on a daily basis. 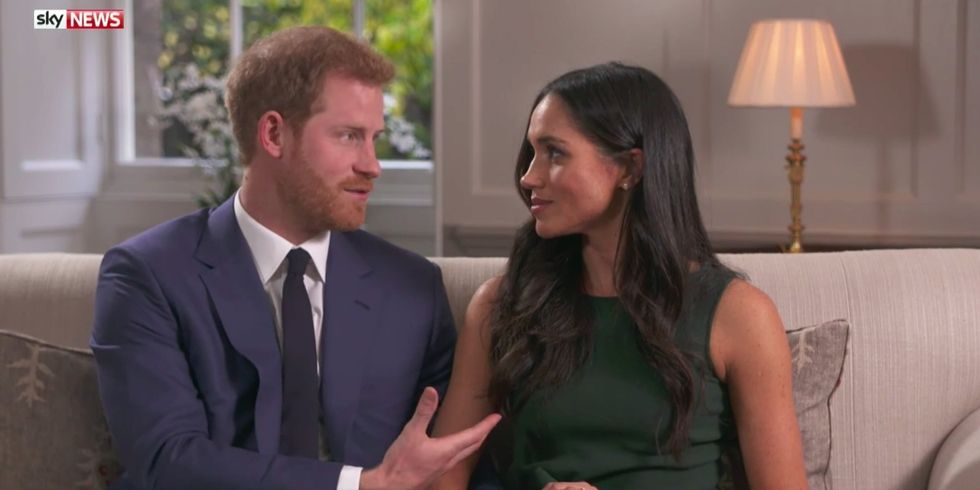 “Theres a misconception that because I have worked in the entertainment industry that this would be something I would be familiar with,” she said. “But even though I had been on my show for I guess six years at that point, and working before that, I’ve never been part of tabloid culture.”

According to Us Weekly, Harry’s communications team has been working with closely Markle to better help her transition into her new role.

“Meghan has had access to Harry’s most trusted aides since their relationship went public, so whether it’s advice on a business decision or handling a media issue, she’s been able to get advice whenever needed, and it’s been invaluable,” an unnamed source told Us. “As they get closer to marriage, Meghan will receive more general advice from those close to Harry, whether it’s for public speaking or what to do at a state banquet. Everything she may be unsure about will be answered.”

Aside from dealing with tabloids and the press, there are other aspects of life as a royal that Markle must become accustomed to in the months leading up to her Spring 2018 wedding, such as taking safety precautions. According to Express, Markle is receiving terrorism training from the Special Air Service, a special forces unit of the British army, so that she can better protect herself in dangerous situations.

“Meghan will be put through a number of training scenarios in which she will be a hostage who needs to be rescued,” an unnamed source said. “She will be tied to a chair and members of the SAS with sub-machine guns and live ammo will fight their way into the building and rescue her. The training will be very realistic, pretty tough and can be very scary. Meghan will be told what to do and then given a chance to put what she has been taught into practice.”

The actress does not yet have around-the-clock security like Harry and the other royals, so these tips will likely come in handy with her more high-profiled status. 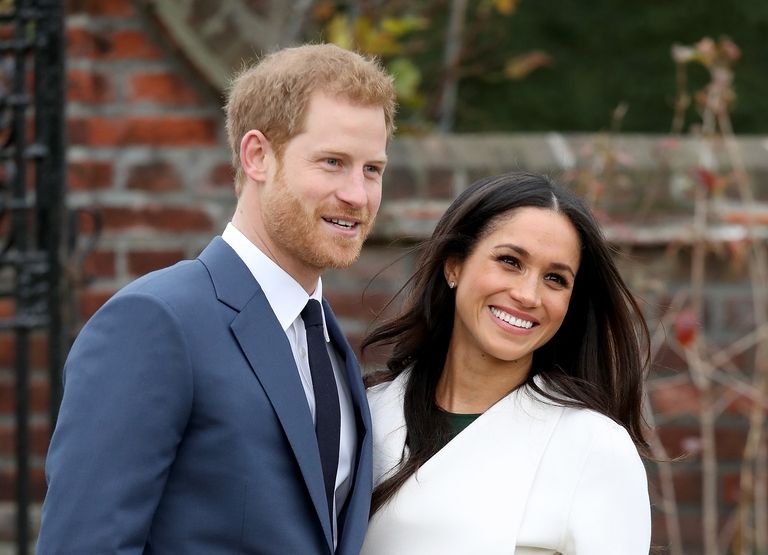 However, despite all of these changes, there are certain aspects of Markle’s old life that experts said she will be allowed to keep.

“She would be allowed to follow her own path and interests,” royal commentator Robert Johnson told Us, adding that her American citizenship would not change. “After she and Harry marry, she will gain dual citizenship,” he said.

Beauty Buzz
Express yourself from matte, satin and sheer finishes for your iconic look. ⚡️⁣