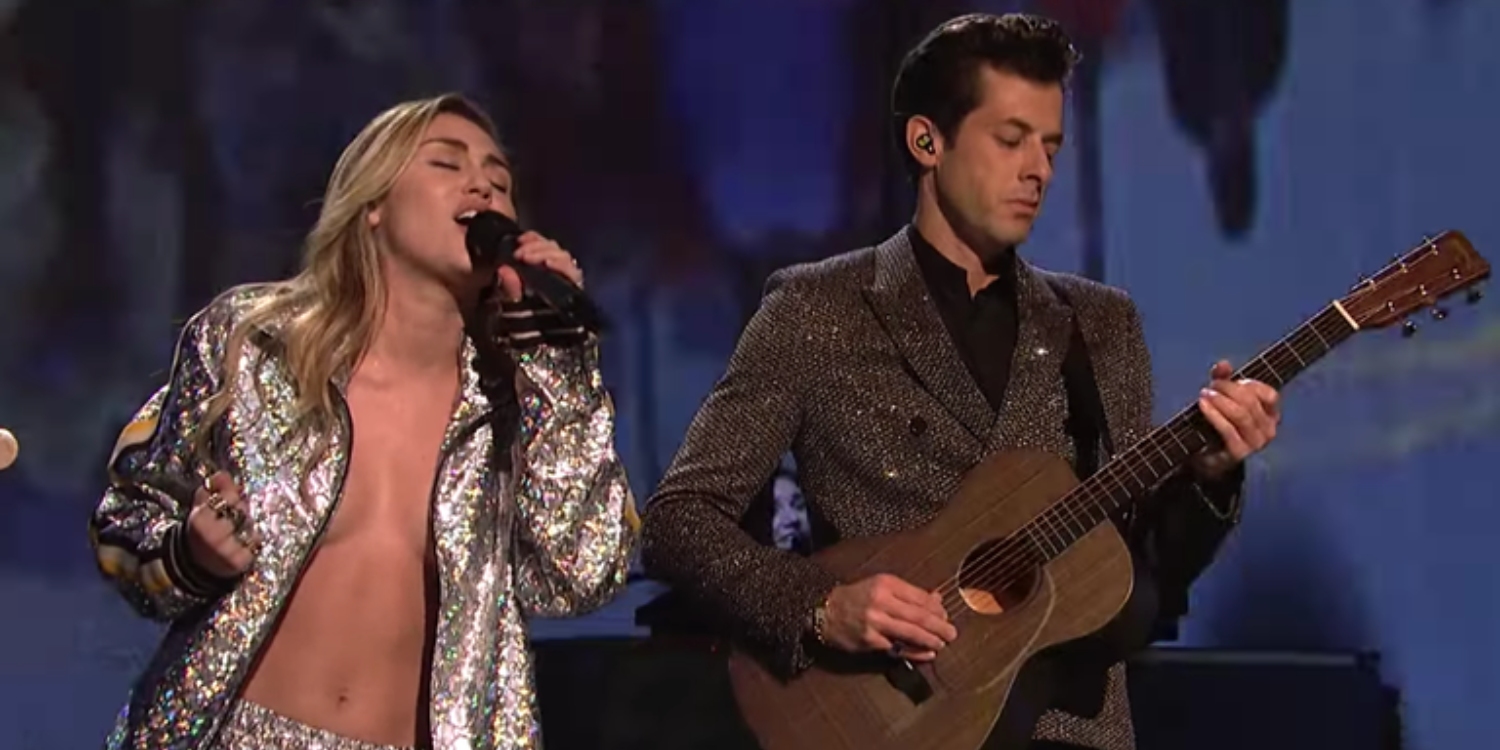 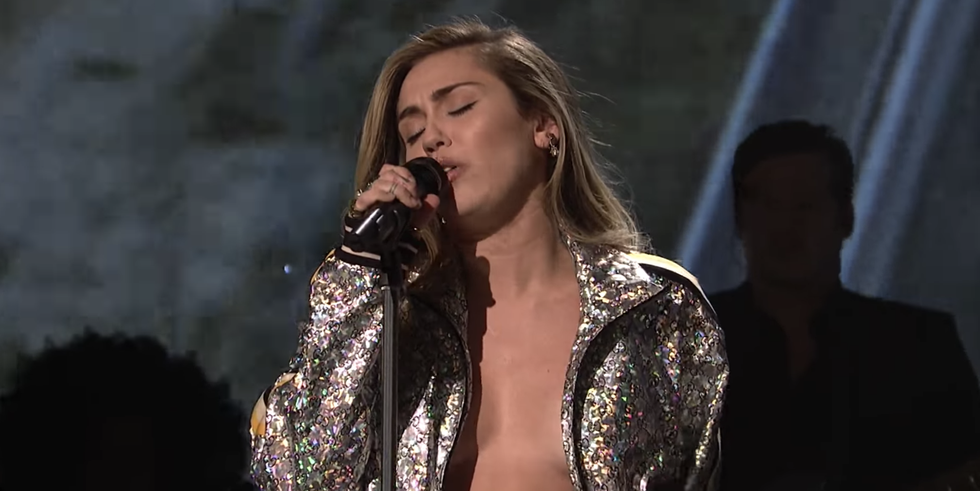 Miley Cyrus is most definitely not shy, and it’s no surprise that her appearance on Saturday Night Live this weekend featured two jaw-dropping outfit changes.

As spotted by Instagram user @msstyleblog, Cyrus opted for a super sparkly tracksuit by Gucci, which is actually menswear, which she opted to wear without a top underneath. Classic Miley. While her tracksuit jacket was worn open, it was presumably affixed with tape, because it totally looked like a wardrobe malfunction waiting to happen: 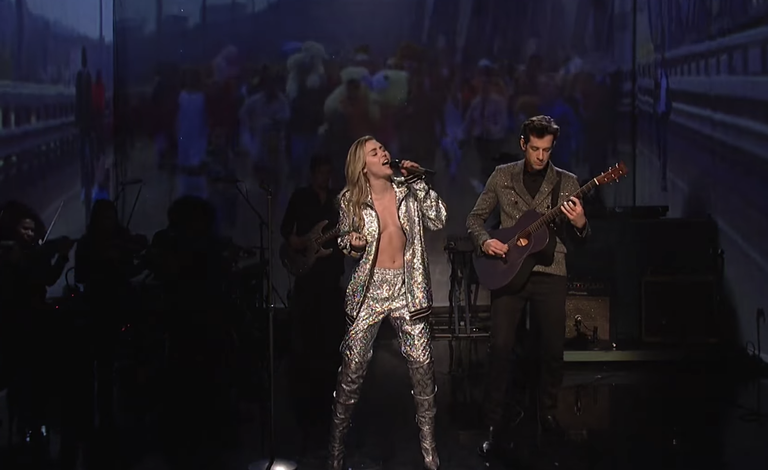 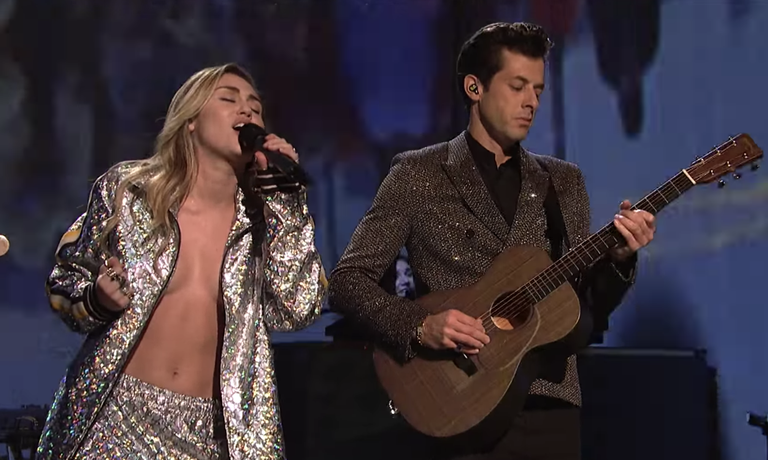 If you want to look just as sparkly as Miley this holiday season, you can shop Gucci’s sparkling laminated styles right now:

Staying In
Is the compulsive hand-washing triggering your mental health? Read our guide on how to manage it
Type keyword(s) and press Enter
WordPress Lightbox Plugin