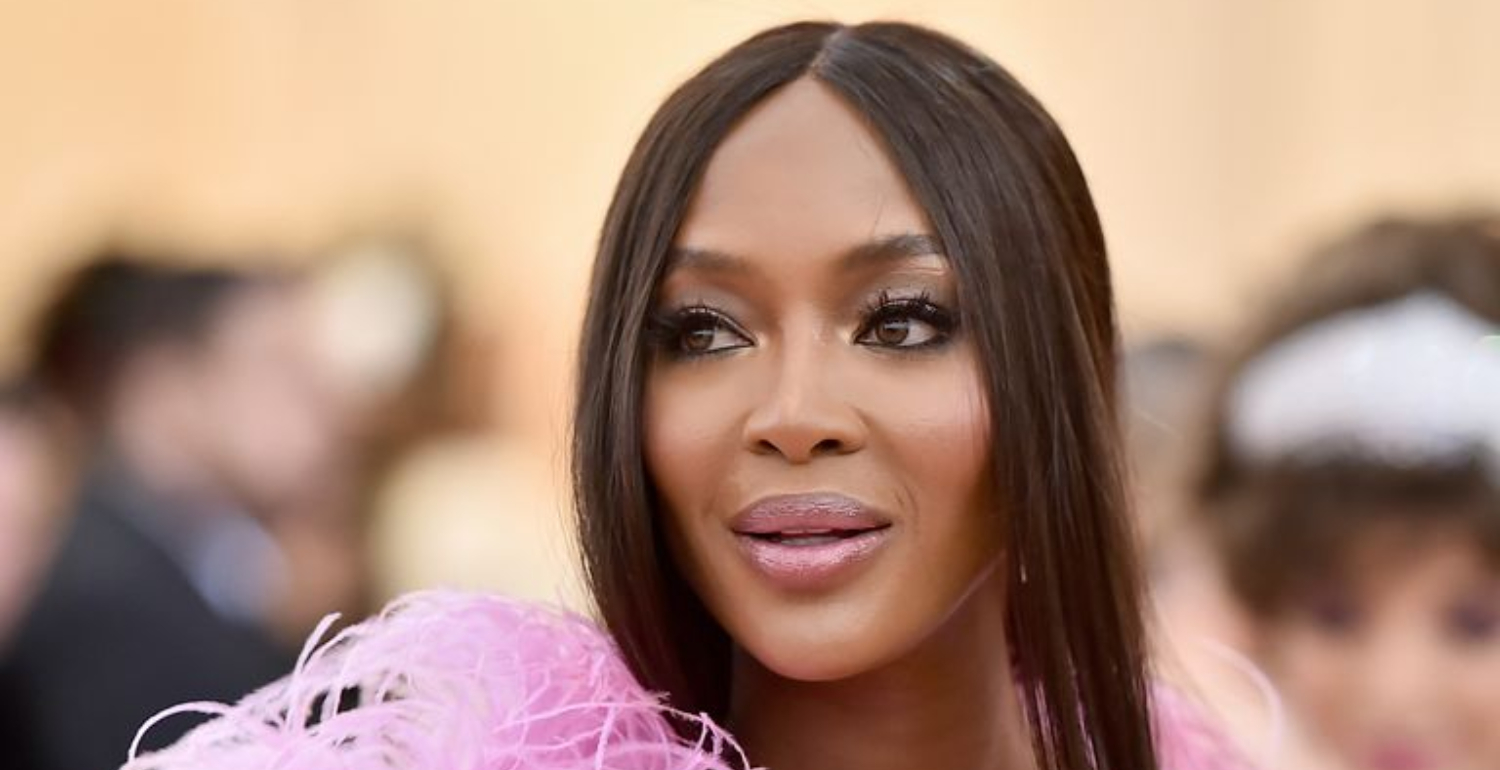 People /
Celebrity Watch
The supermodel called the incident “revolting,” and rightfully so.
By Erica Gonzales 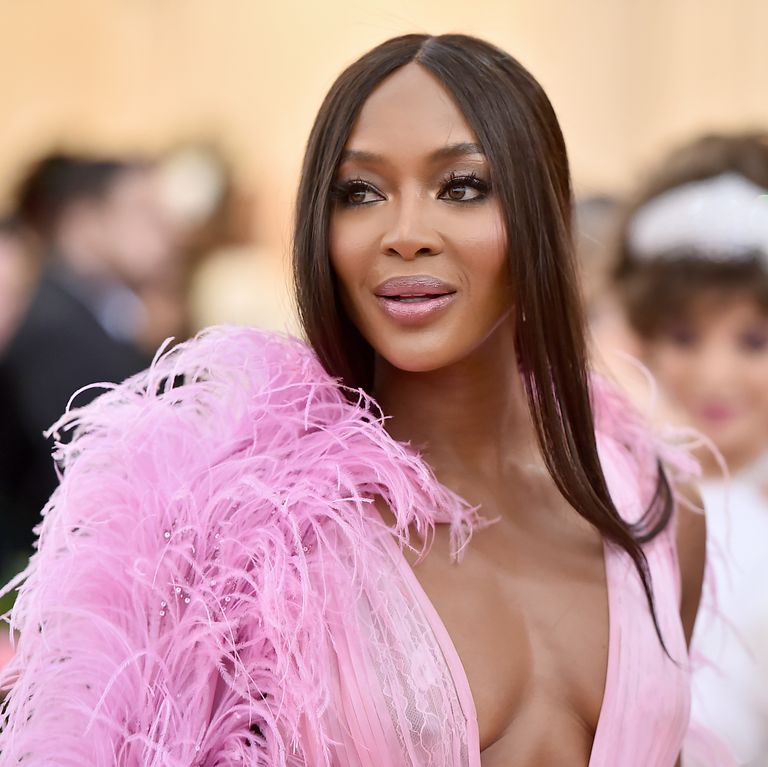 Naomi Campbell revealed that she was recently turned away from a French hotel because she is black. Speaking to the publication Paris Match, the supermodel said she was invited to attend an event at a hotel in the south of France around the time of the Cannes Film Festival, but she and her friend were denied entry “because of the color of my skin.”

“The guy at the entrance pretended that the place was [full]. But he let other people pass,” Campbell said, per The Root. She did not specify which hotel refused to let her in.

“It’s because of revolting moments like this one that I’ll continue to express myself and make myself heard,” she added. 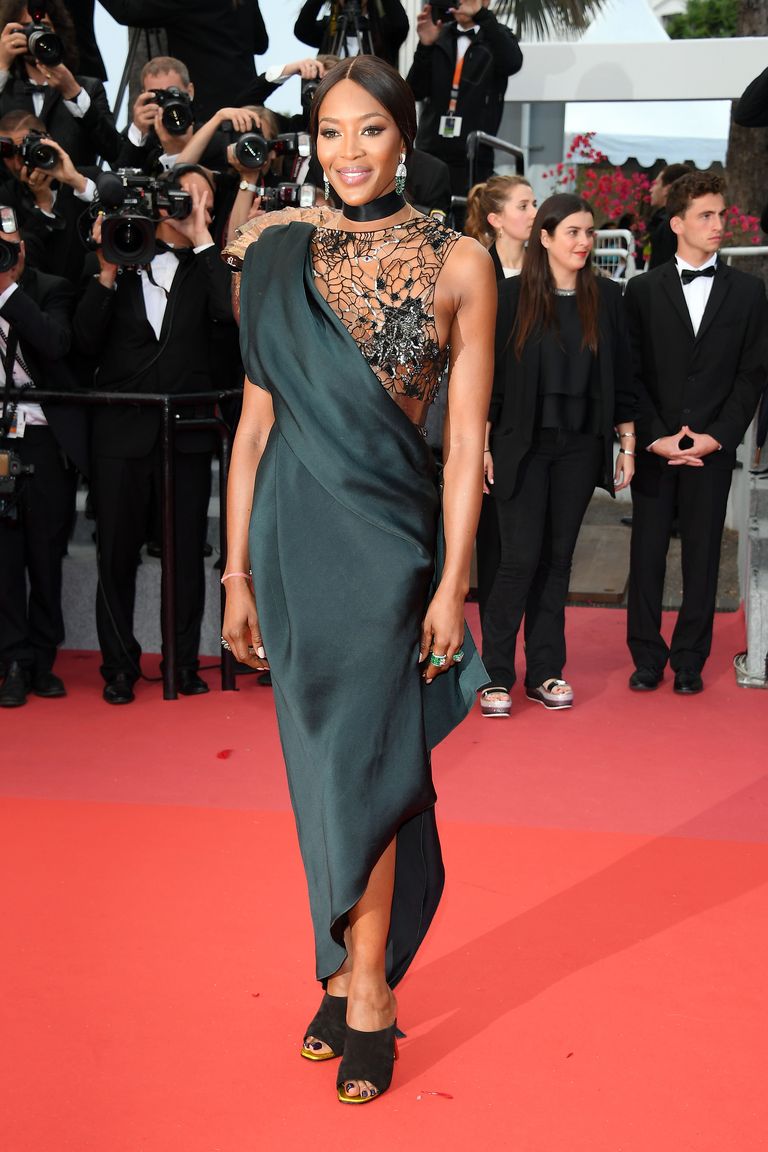 Campbell is a vocal advocate for diversity in the fashion industry and acknowledges in the interview that she’s paved the way for models of color who rose to fame after her. However, she notes that the struggle for racial equality and inclusivity in fashion is by no means over. “The challenge is permanent,” she said, according to The Root.

The supermodel also recently told Reuters that representation in the industry has changed “in so many ways” since she first started out, but people shouldn’t think of it as a passing fad. “It’s finally … sunken in but now we hope people don’t think it’s in for a trend, like clothes are in for a season and out for a season, that’s not going to happen,” she said. 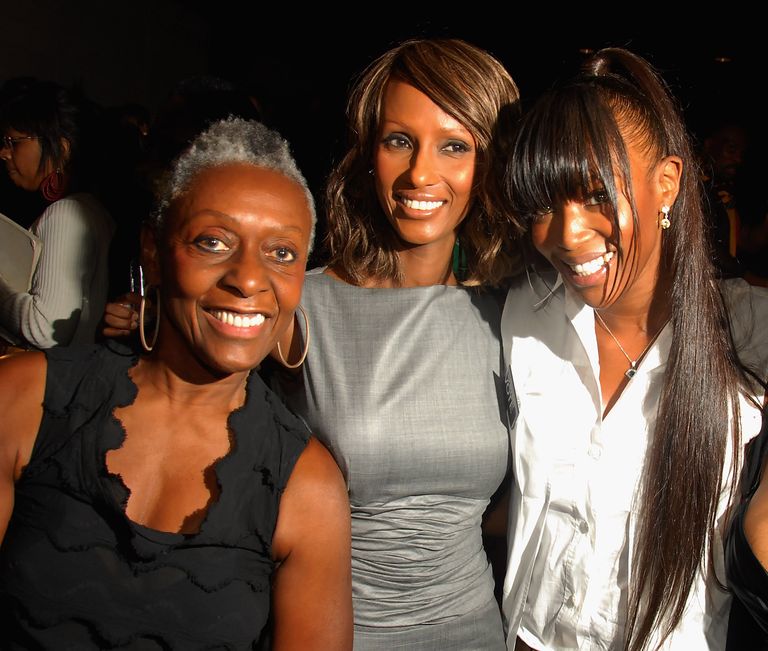 Over the past few years, Campbell has teamed up with fellow game-changing models Iman and Bethann Hardison to address and fight racism in fashion. Iman toldHarper’s BAZAAR of the impact of their collaboration, “I think we’re seeing the change on the runways and in campaigns.”

Shows & Trends
From the Hadid’s to Normani and Kacey Musgraves, see the red carpet’s hottest looks.

Beauty Buzz
Your clean beauty shopping is about to get even easier.

Culture News
From Alexa Chung to Suki Waterhouse, see who’s been spotted in the festival fields this year.