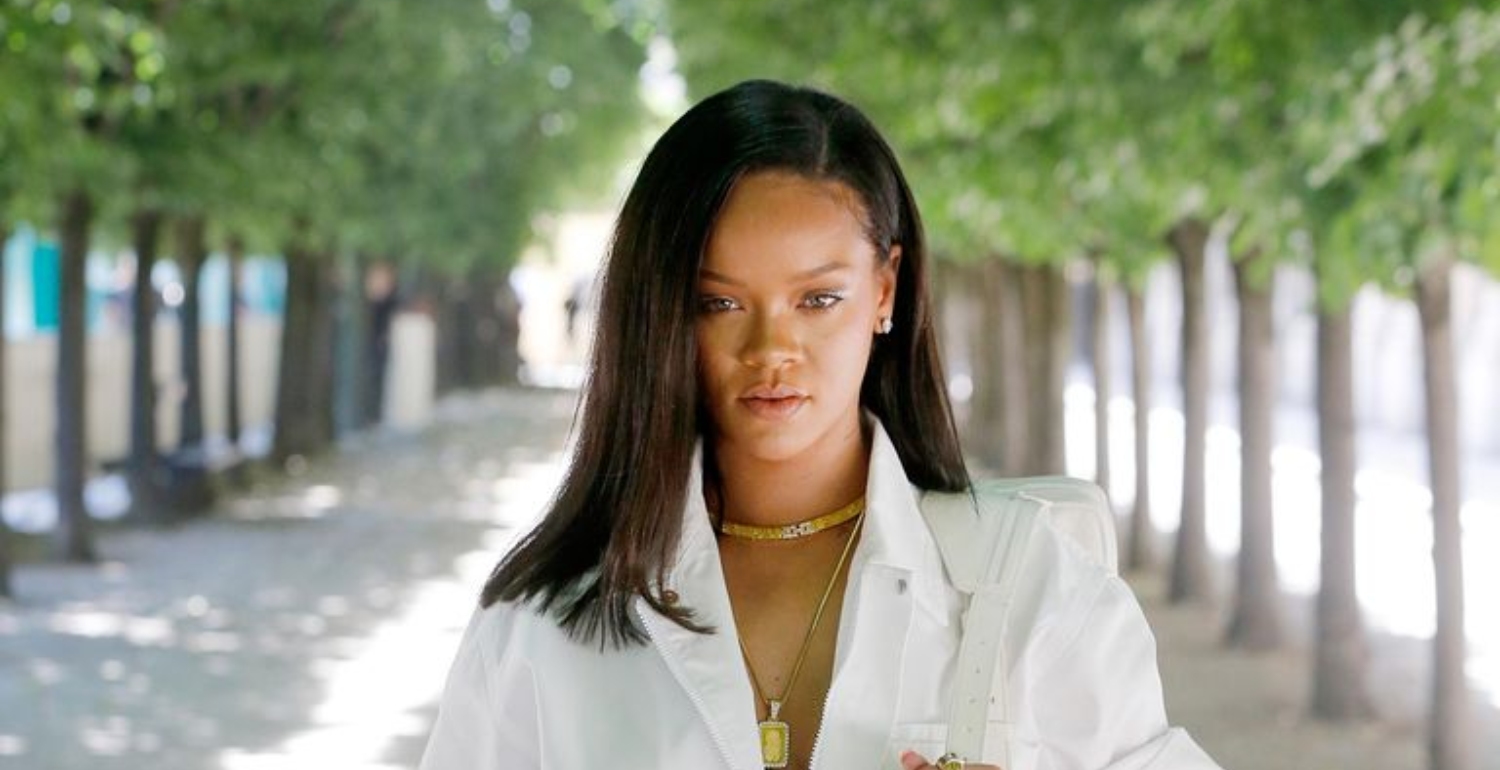 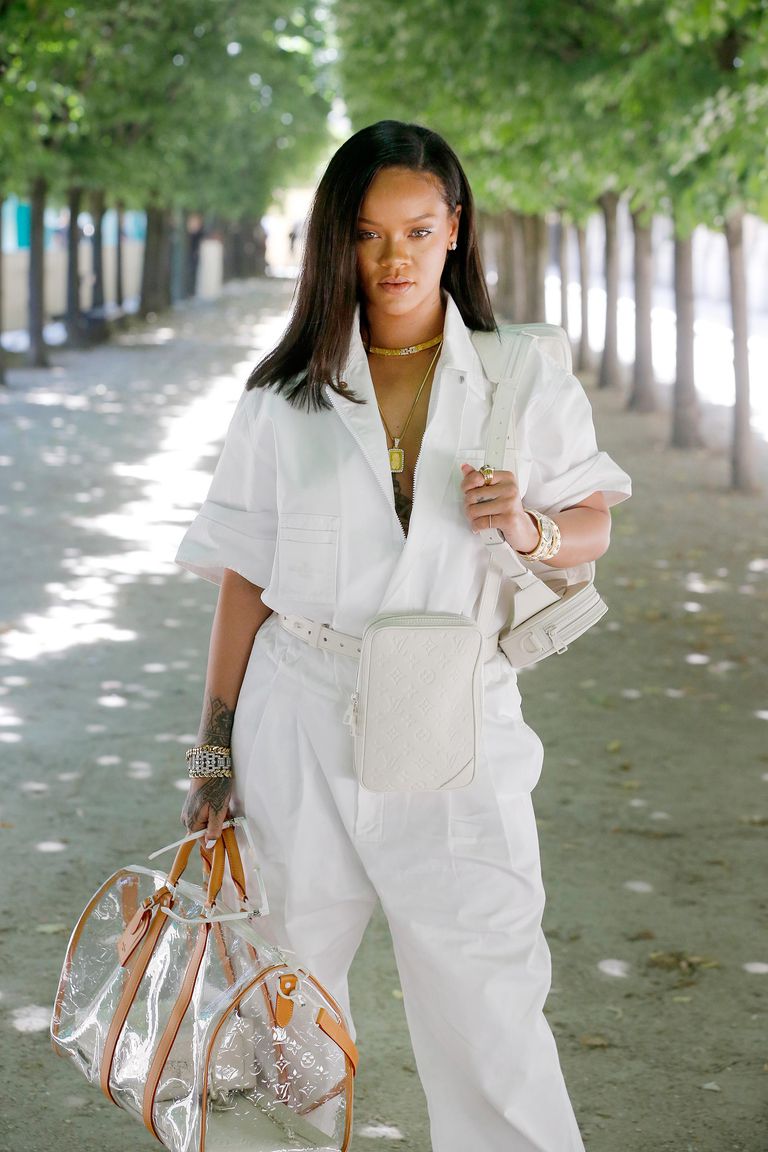 Rihanna has talked about her relationship with boyfriend Hassan Jameel, who she says she’s in “in love” with. The two have been together for two years.

In an interview with Ocean’s 8 co-star, Sarah Paulson, for Interview magazine, Rihanna offered a rare insight into her love life. The couple have managed to keep their relationship away from the limelight so far.

Paulson asked her friend if she was dating anyone to which Rihanna replied, “Google it.” Next, she’s asked “are you in love?” “Of course,” said the singer.

Hassan, a Saudi businessman, is deputy president and vice chairman of his family’s international conglomerate business Abdul Latif Jameel, which distributes Toyota cars in the Middle East. He also runs a philanthropic organisation that promotes “the social, cultural, educational, and economic development of individuals and communities in the Middle East region and beyond”.

When pressed on whether or not she’s going to get married, Rihanna remains cryptic: “Only god knows that, girl. We plan and god laughs, right?”

However, she was clear on the issue of becoming a mother, saying she wants to be a parent “more than anything in life”.

my baby Majesty is a big girl today! 🖐🏿 years old! HAPPY 5th BIRTHDAY to my real life princess, Her #Majesty . Aunty loves everything about you. My lil oxtail!

Rihanna and Jameel’s romance became public knowledge after the two were spotted kissing in a pool in Spain back in 2017. The singer was recently spotted on holiday with his family in the Italian town of Positano.

She stressed the importance of investing time in their relationship.

“I got into a new relationship, and it matters to me. It was like, ‘I need to make time for this.’ Just like I nurture my businesses, I need to nurture this as well,” she said. “I’ll shut things down for two days, three days at a time. On my calendar we now have the infamous ‘P,’ which means personal days. This is a new thing.”