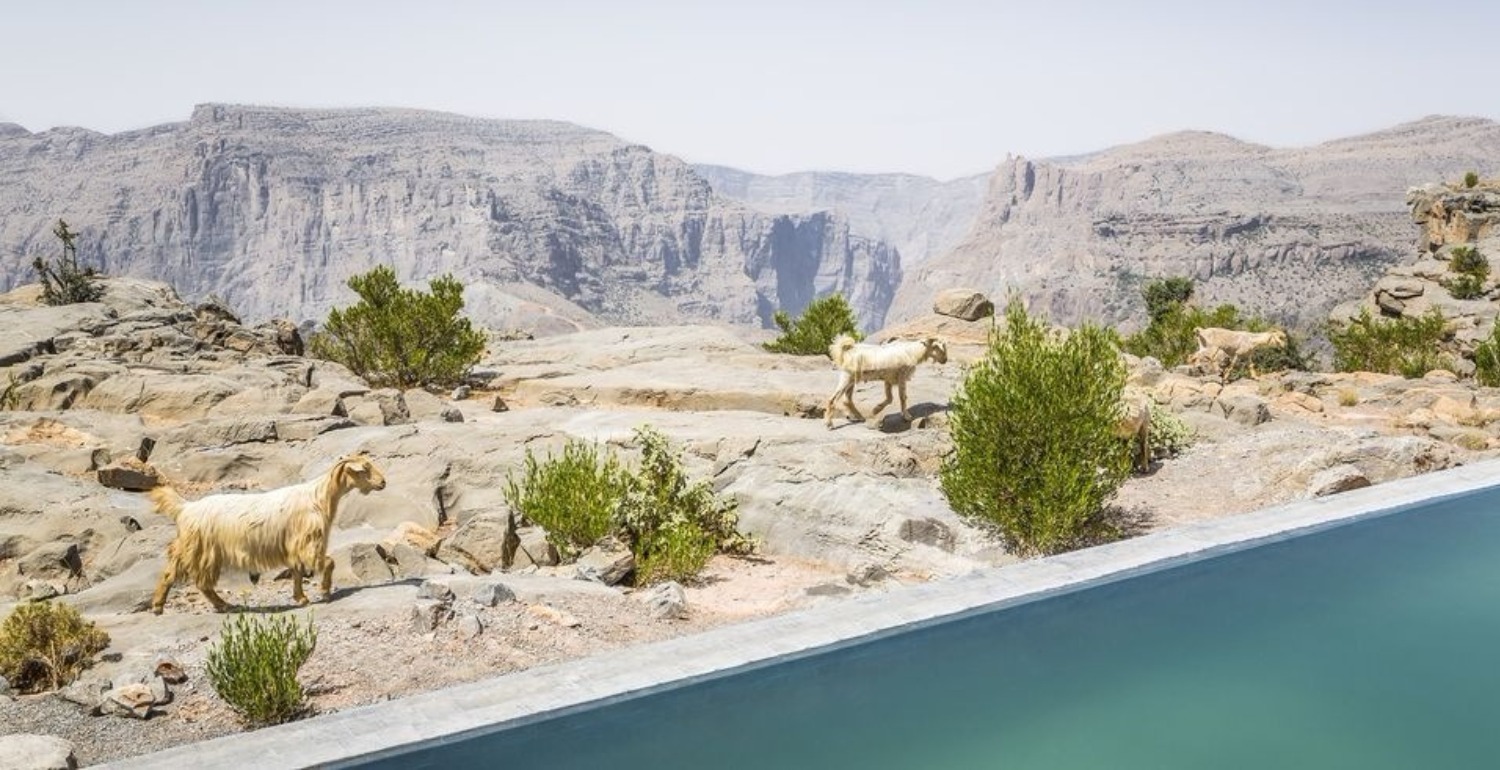 Travel /
Great Escapes
Abseiling in Oman, safaris in Sri Lanka and hydrotherapy in the Himalayas.
Prev1 of 10Next 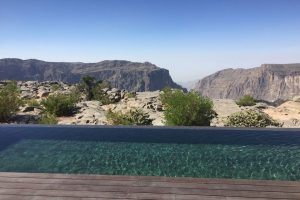 On a promontory of Oman‘s Jabal Akhdar reserve, once visited by Prince Charles and Princess Diana, this Anantara outpost brings a new level of luxury to the region. The best rooms are the Cliff Pool Villas, strung along the edge of the canyon, each with views over a private plunge pool out to the rocky, green-tinged expanse. The retreat, which is set 2,000 metres above sea level, can already lay claim to being the highest five-star hotel in the Middle East – adventurous guests can abseil along the via ferrata drilled into the cliff-face.

Travel Guides
You’ll be happier and healthier for it.