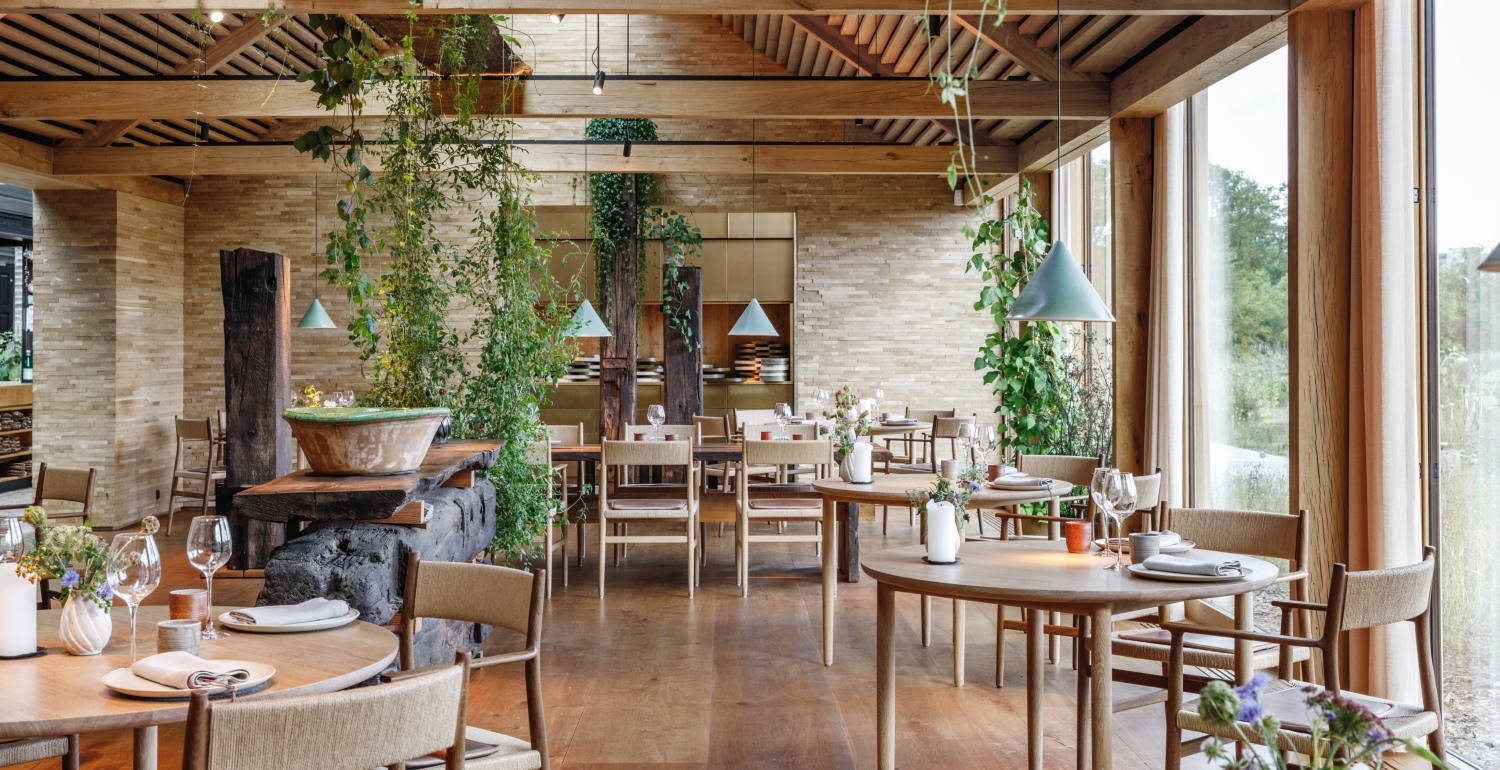 Noma, the world famous restaurant that has turned Copenhagen into a gastronomic mecca by revolutionising Nordic food and its identity seems to have it all: two Michelin stars, solid four-time winner of the title of World’s Best Restaurant, a notoriously long waiting list of thousands of diners around the world … However, Rene Redzepi risked it all by closing its doors to the 16th century harbourside warehouse that had been Noma’s home for fourteen years in February 2017. “Everything is at stake. When you actually move like we do, you lose everything. Michelin stars are gone. Rankings are gone. Everything is gone. But we still have our creativity,” he said, in a Bloomberg interview. 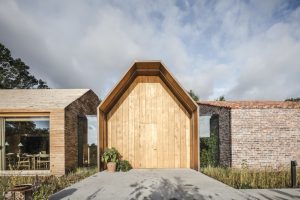 The entrance that reflects Noma’s heritage, livable with a sense of Scandi-cool 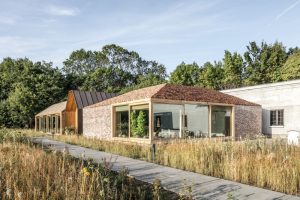 After over three years of planning, Noma 2.0 has opened its new home in February 2018. Built within the community of Christiania and on the site of a protected ex-military warehouse, the new cluster of buildings are designed by Bjarke Ingels Group, linked together by a glass walkway to allow guests and the Noma team to revel in constant connection with nature and the changing seasons. “Each ‘building within the building’ is connected by glass covered paths that allow chefs and guests to follow the changes in weather, daylight and seasons—making the natural environment an integral part of the culinary experience,” Ingels comments. 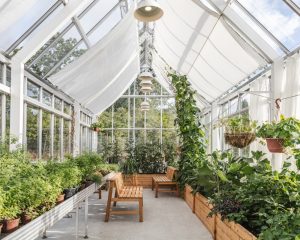 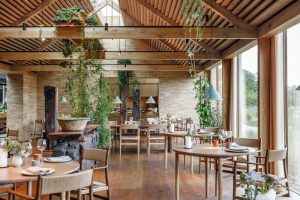 BIG’s architectural solution to this newly reinvented version of a culinary icon is a total of eleven spaces, with the kitchen being the focal point, the heart of this whole system. There will be a fermentation room, a prep kitchen and a staff dining room, and three separate glass structures that would serve as greenhouses, as well as a bakery and test kitchen. Outside, the land is Redzepi’s version of an urban farm, where 15% of the ingredients on the menu can grow and flourish. The dining room and private dining room are made entirely of timble planks, to resemble piled wood at a lumber yard. “The new Noma dissolves the traditional idea of a restaurant into its constituent parts and reassembles them in a way that puts the chefs at the heart of it all. Every part of the restaurant experience – the arrival, the lounge, the barbeque, the wine selection and the private company – is all clustered around the chefs,” Ingels says. 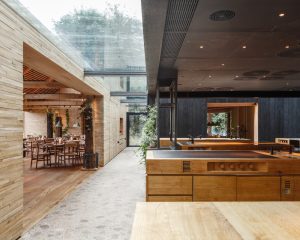 The kitchen where chefs can oversee the entire dining room 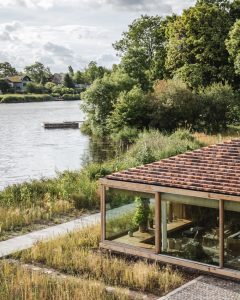 Fashion News
Justine Picardie meets the billionaire designer driven by a desire to bring out the best in everyone.
Type keyword(s) and press Enter
WordPress Lightbox Plugin