A special Friends reunion is reportedly in the works with all six original cast members returning to our screens. 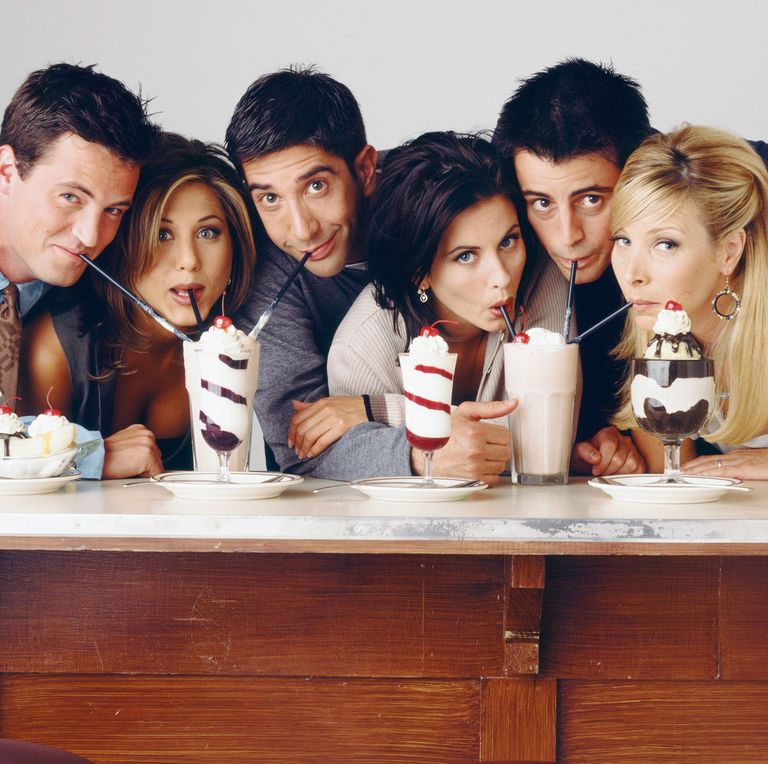 THE CAST OF ‘FRIENDS’. GETTY IMAGES

The reunion isn’t confirmed just yet, as agreements with cast and creators haven’t been completed, according to The Hollywood Reporter.

The original six stars initially sparked rumours of a reunion after they shared multiple pictures posing together on their social media platforms.

Aniston, who played Rachel Green, made her Instagram debut last month with the ultimate Friends reunion selfie. The actress posted a snap of herself and her co-stars with the caption: “And now we’re Instagram FRIENDS too. HI INSTAGRAM 👋🏻”

Reunion rumours have circulated for some time, with many of the cast giving their opinion on whether or not the gang would get back together.

Aniston reignited hope for Friends fans on The Ellen Degeneres Show, saying: “Why not? You know what, because, listen, I told you. I would do it. The girls would do it, the boys would do it, I’m sure. Listen – anything could happen.”

Cox, known as Monica Geller in the show, told People: “People ask us all the time, ‘Will we ever do a remake?’ That was a story about these group of people that are friends in their 30s who are finding themselves.” 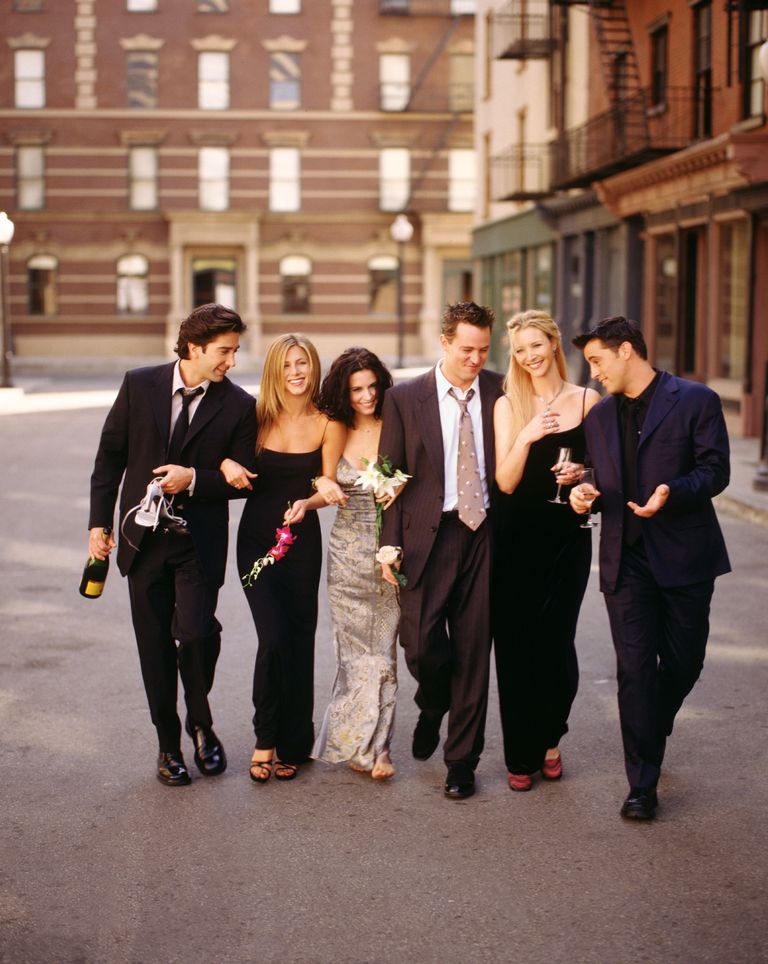 Co-star Matt LeBlanc, who played Joey Tribbiani had a similar response. “People want to know what happened to them. But it was about a finite period in a person’s life after college, before you settle down and start a family,” he told Femail.

“To go back and revisit all these years later, well I don’t know what the story would be now. They would all have moved on from that period so it just wouldn’t be the same.”

The potential reunion arrives as the iconic series celebrates its 25th anniversary. Friends ran for 236 episodes and 10 seasons between 1994 and 2004.