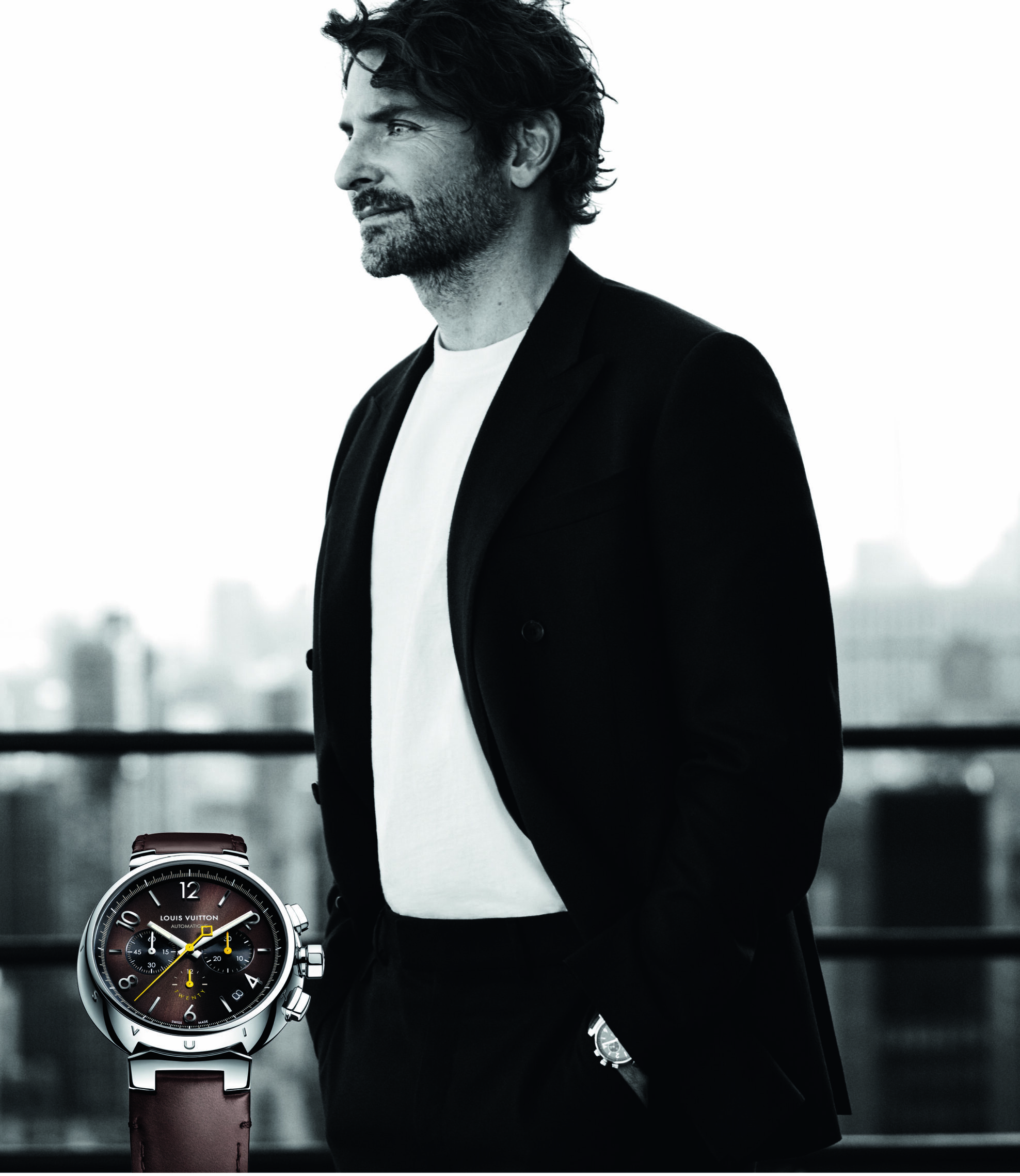 One of Hollywood’s most accomplished actors with nine Oscar nominations, Bradley Cooper has won international acclaim and garnered recognition across the international awards. His most recent project is as the director, star, co-writer and producer of Maestro, an upcoming film which is currently in production and will be released in 2023. For decades, Louis Vuitton has brought unique designs to the world, combining innovation with style, always aiming for the finest quality and preserving biodiversity. Louis Vuitton honours the milestone of Tambour Twenty’s anniversary with a campaign that evokes a sense of youthful optimism.

First introduced in 2002, the Louis Vuitton Tambour wristwatch is a truly limited collector’s edition, disrupting all the conventions of watchmaking design, delighting enthusiasts and opening up new creative horizons for the Maison. At La Fabrique du Temps Louis Vuitton, in Switzerland, bold creativity converged with the excellence of horological savoir-faire. The Tambour’s distinctive lines and innovative shape — with a round case sculpted from a single piece of metal anchored by applied horns — made a splash. Over the years, Tambour evolved, earning accolades for design and technology, adapting to wearers’ wishes, and integrating movements both classical and complex. 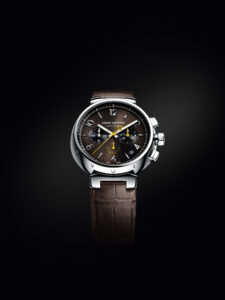 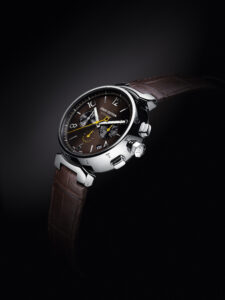 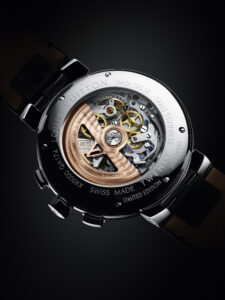 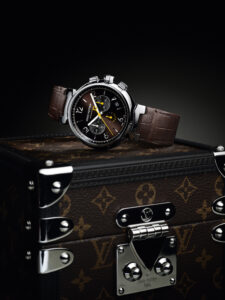 In 2022, the Tambour Twenty pays tribute to the original Tambour by reprising its iconic codes — a deep, flared 41.5mm case, with a brown sunray dial, yellow chronograph hands, and the engraved letters “Louis Vuitton” flanking the case. These are combined with high-end features, including the LV277 high-frequency automatic chronograph movement; a 22-carat oscillating weight; a specially engraved case back – specifying the limited edition of 200 pieces, and a custom-made trunk in Monogram canvas.

In a video directed by Damien Chazelle, a parallel odyssey of man and boy unfolds, leading from lush forest to urban jungle, from the endless possibilities of imagination to a dream accomplished, set amid the streets and skyline of New York City, in the shadow of the iconic Chrysler Building.

For further information, follow this space and visit louisvuitton.com