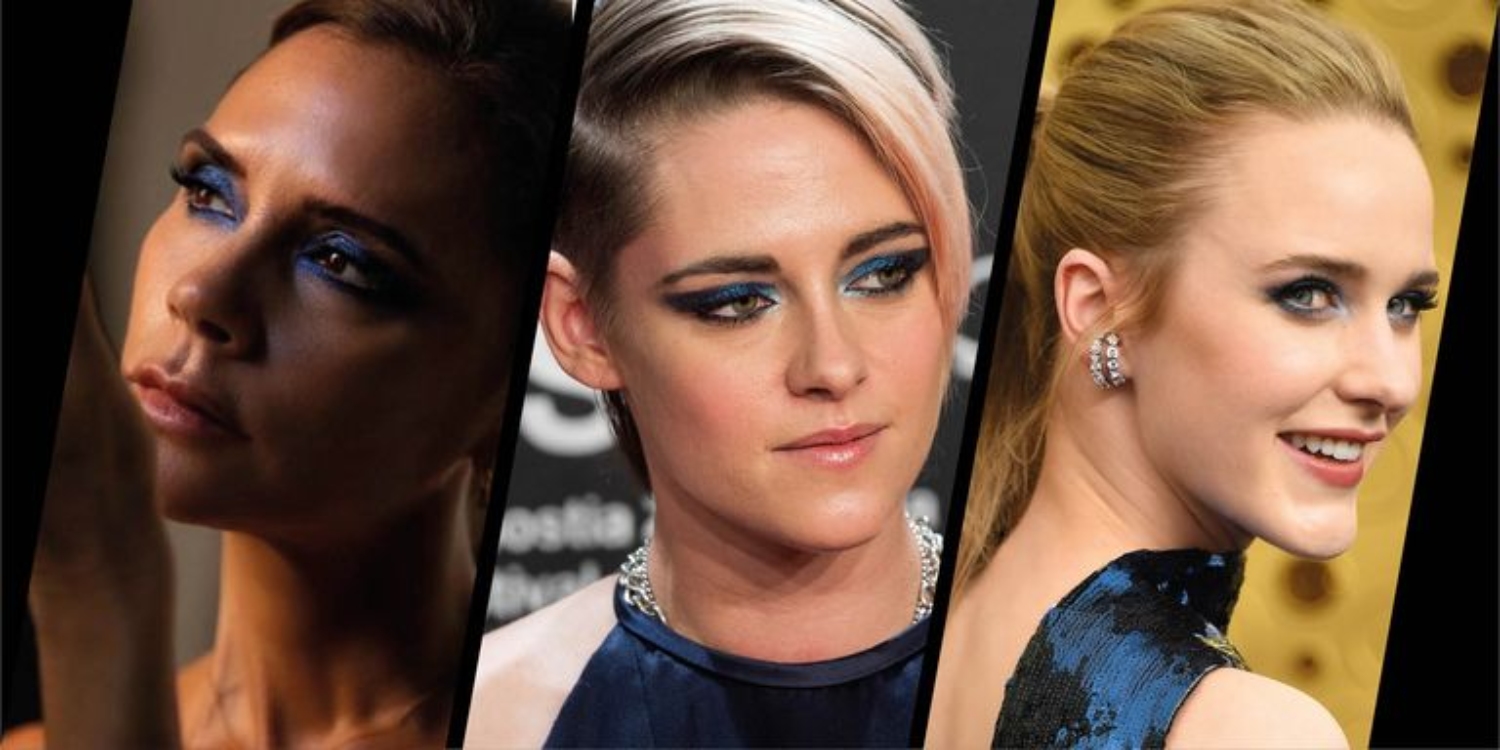 Beauty /
Beauty Buzz
How to wear this modern take on a beauty classic.
By Bridget March 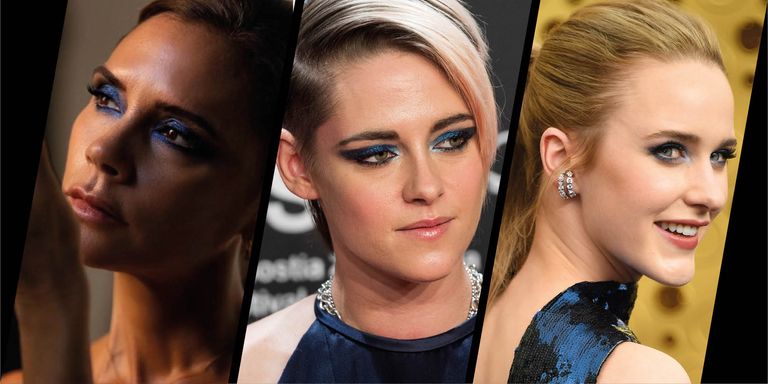 Is blue the new black? When it comes to the smoky eye this season, it seems so.

Seen cyclically on eyelids of the influential, blue make-up is back. But this time it’s all about royal blue – quite the opposite of ’80s disco shades and the ’90s-to-’00s icy blue hues.

@VictoriaBeckham behind the scenes with #VictoriaBeckhamBeauty rocking the Smoky Eye Brick in Royal and the Satin Kajal Liner in black. #CleanBeauty #CrueltyFree

A post shared by Victoria Beckham Beauty (@victoriabeckhambeauty) on Sep 20, 2019 at 1:44am PDT

We can all take our lead from Victoria Beckham, who has not only been seen sporting the blue smoky eye, but is now selling it, too. 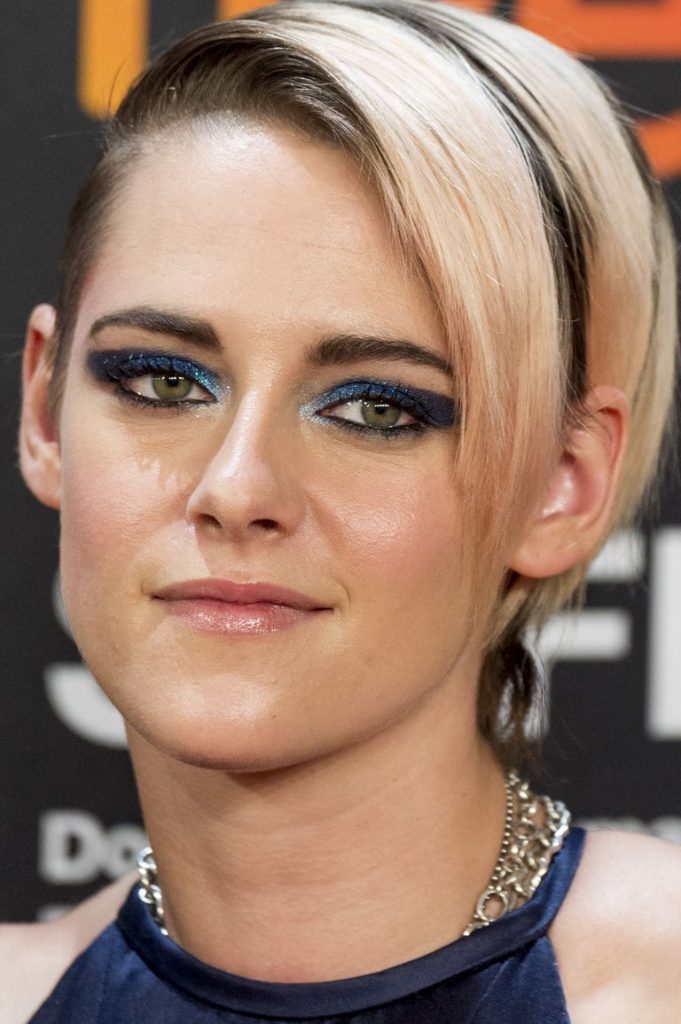 While Beckham herself is mastering the matte, in the latter camp sits Kristen Stewart, who wore a graphic sparkling navy eye at the Blackbird premiere earlier this month.

Worn with a deep blue Chanel gown, it represents autumn’s update on the monotone make-up trend. If summer 2019 was all about a pinky palette head-to-toe, September has brought the blues in its place.

Another famous face matching blue eyes to her dress was actress Rachel Brosnahan at the 2019 Emmy Awards. Her statement eye make-up smouldered on the red carpet, and the pairing of a nude lip ensure the overall look was perfectly 2019.

There goes the age-old beauty rule of executing ‘eyes or lips’, which once again feels so right. 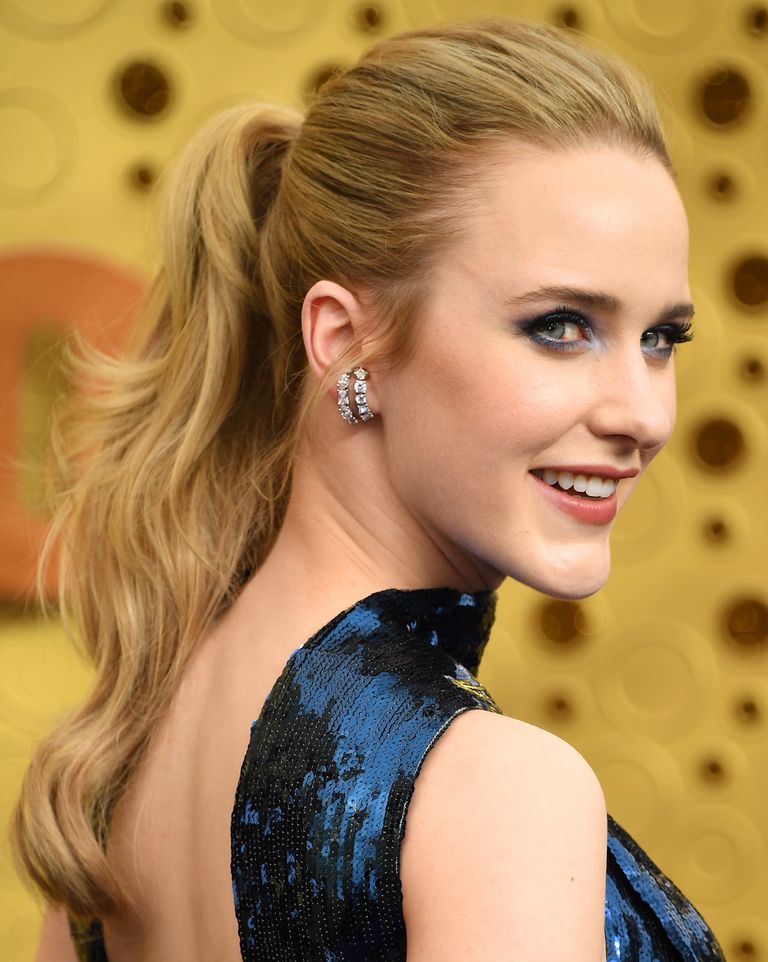 Backstage Beauty|Beauty Buzz
Getting in sync with your skin is made more possible with the latest activeforce™ technology.