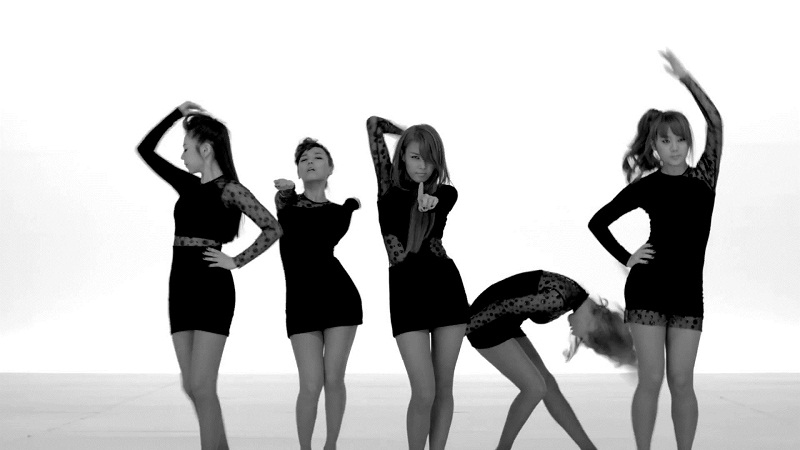 Recently some fitness enthusiasts have begun ditching their Power Plate, CrossFit, and bootcamp sessions for classes that seem more dance party than exercise. The biggest self-proclaimed “party starter” may be 24-year-old Sadie Kurzban, founder of 305 Fitness (area code of her native Miami), who created classes when she was a student at Brown University. “We’d pack a room with 80 or 100 people – as many as we could fit,” she recalls. “It really was a party.” The classes became an on-campus phenomenon, with crowds lining up to get in (including fellow alum Emma Watson). Two years later, 305 is still raging, but in New York with 30 employees and a flagship studio set to open this year.

But what makes 305 stand out from other dance-cardio classes on the block? Well, first, the lighting is more club- than gym-worthy (translation: dark). Second, there’s a DJ in every class – be it 7.30am or 7.30pm – blasting heart-racing custom mixes for the entire 55 minutes. And the instructors, like the students, haven’t heard the playlist pre-class. “It’s like when you’re on the dance floor and you’re about to go home, then the DJ puts on that one song and you think, ‘I can’t leave! It’s too good!’” Kurzban says. Nor are the classes completely choreographed, thanks to feedback from her clients. “People wanted it to be more athletic, flexible, and have less choreography, something that felt more like a party.”

Liviya Kraemer, 26, a 305 acolyte for just over a year, averages four to five classes a week and has lost 15 pounds, going from size 8 to a 4. “I have finally found a place where I can have the best time ever, feed my dance hunger, and work out all at once,” she says.

At New York’s Broadway Bodies’ Beyoncé-themed class, the waiting list is often 50 deep. Instructor Mitchell Wayne orchestrates a mix of the singer’s signature moves with inspired-by choreography. Entrepreneur and DJ Hannah Bronfman, a devotee, often posts the finale on Instagram. “The vibe is super fun, but the people in the class definitely want to learn the secrets behind B’s moves,” she says. And nobody will argue about aspiring to get Beyoncé’s chiselled body. “Dancing targets the smaller, proprioceptive balance muscles that people aren’t used to using if they’re doing traditional cardiovascular exercise or strength training,” explains Jacque Ratcliff, an exercise physiologist.

Along with shaping your booty, dance can boost brainpower, perhaps even more than a gym workout. “It targets the hippocampus, which controls learning and memory, as well as the frontal cortex. This gives you the capacity to focus and to multi-task, improving the structure and molecular composition of the brain,” claims Carl Cotman, a professor of neurology at the University of California, Irvine, who adds that dance-party-like classes could be the “magic formula” of workouts. “There isn’t any pill that could even come close to the benefits of pairing exercise with socialising,” he says. The bottom line is you’re going to exercise more if you’re enjoying it, and who doesn’t like a dance party?