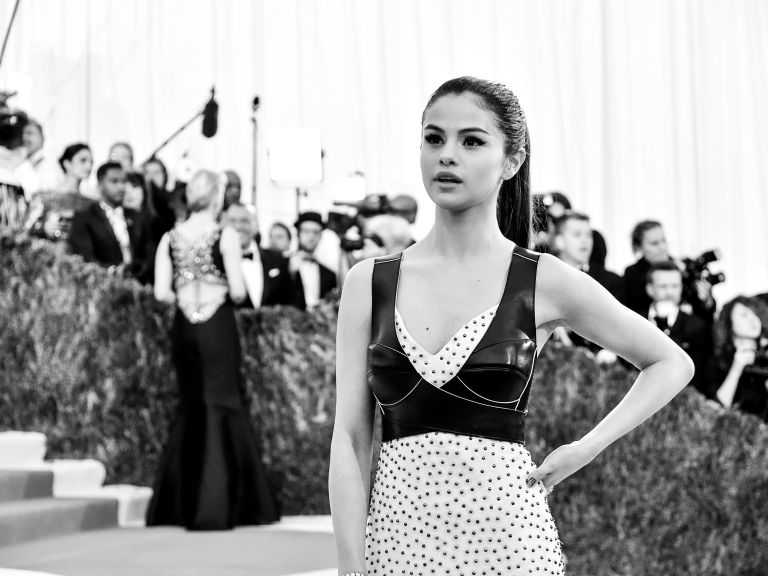 Selena Gomez has been working out with the trainer Amy Rosoff Davis – who has not only been looking after the singer’s fitness but also her diet and lifestyle – for about a year.

“I’ve never weighed her,” Rosoff Davis said. “I don’t believe in scales — I just don’t think it’s healthy.” But, because she and Selena work so closely together, she can tell when Selena’s body changes or when her clothes fit differently, which they have been. “I can definitely see the difference, and other people can too,” she said. “But ultimately, a body that eats well and works out is going to look better because it’s healthy.” 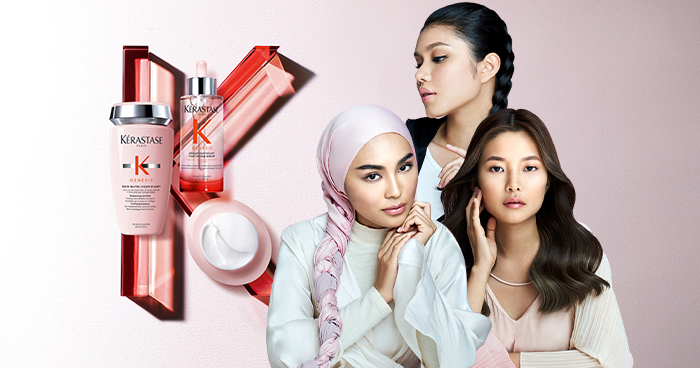