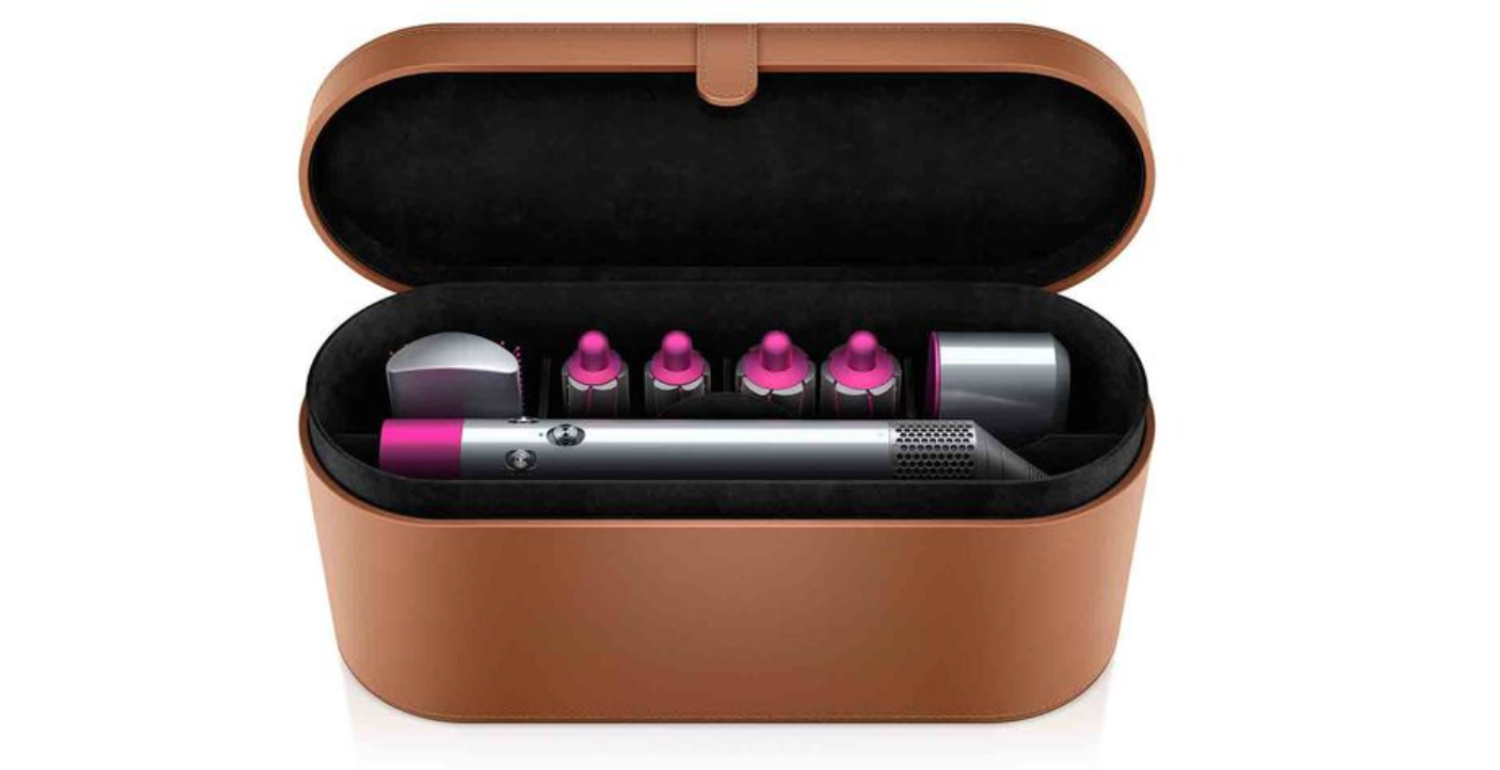 Beauty /
Beauty Buzz
This innovation waves, curls, and smooths your hair with air. 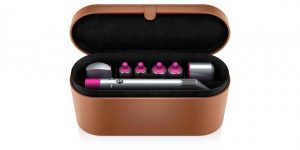 Dyson has done it again. After shaking up the hair tool industry with the launch of its Supersonic hairdryer in 2016, the company is now bringing us the AirWrap styler, an innovative way to wave, curl and smooth your hair without high heat.

While it looks like a regular tong, the AirWrap uses air currents – like a hairdryer does – with mild heat. No clamping, no scolding. Powered by a digital motor, the air attracts and wraps strands around the tool, essentially curling it for you.

Say hello to the new Dyson Airwrap™ styler, a completely new way to style hair with no extreme heat. Visit the link in our bio to see the magic in action. ✨🌀 #Dysonairwrap #Dysonhair

Not only for curls and waves (in various styles, depending on how you use it), but the AirWrap also doubles up as a blow-dry brush.

It works with six attachments, including 30mm and 40mm barrels, a round volumising brush, firm smoothing brush and soft smoothing brush – you can pick the model that matches your needs. Plus, there’s a pre-styling dryer which lets you rough-dry your hair, ready to be styled.

Having tried it ourselves during a top-secret preview, it’s definitely got the Bazaarbeauty seal of approval. Yes, it takes some getting used to – so you’ll need to persevere the first couple of tries, but as with most worthwhile inventions, it’s nothing like what’s come before it which makes it so special.

The best tip Dyson’s ambassador, hairstylist Larry King, told us is to style the hair slightly damp – not dry – so you dry and style simultaneously. He also advises using it in front of the mirror to master the clockwise and anti-clockwise barrel curling, designed to grant symmetry. It sounds complicated, but getting your head (and hair) around it really isn’t. We promise.

Culture News
The Game of Thrones star talks life after the show’s final season and opens up about his Dolce & Gabbana...

Celebrity Watch
The royals are calling out abusive, threatening, and discriminatory comments on their official accounts.

Culture News
The show will be set in New York.