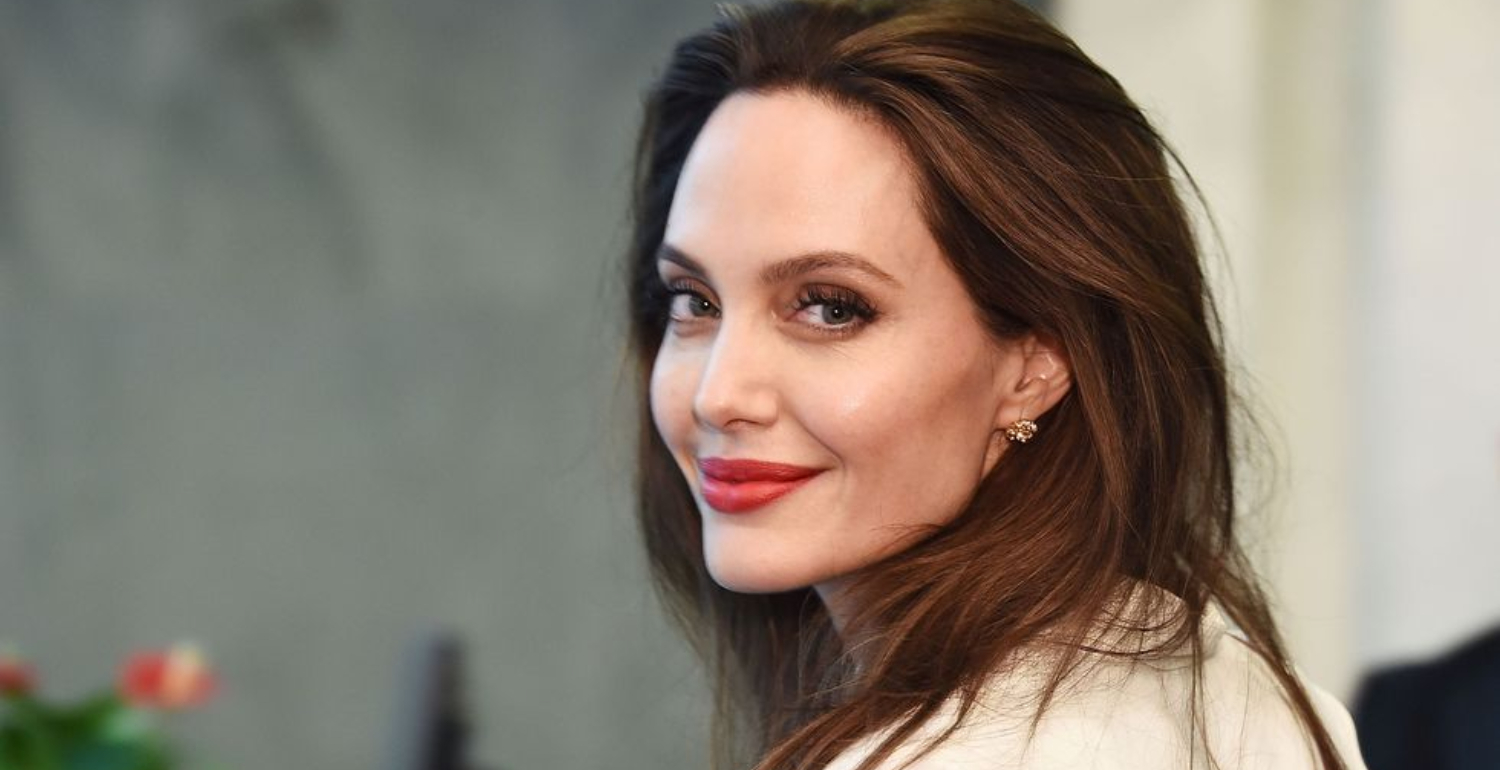 Culture /
Culture News
The actress and activist will discuss the global refugee crisis and solutions to violence against women in war zones.
By Ella Alexander 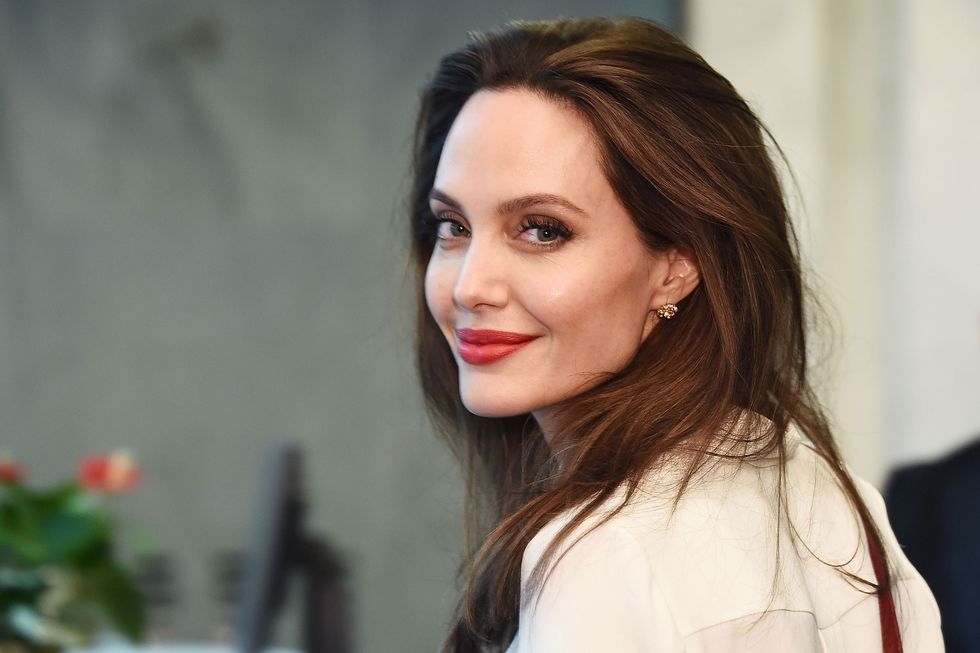 Angelina Jolie will guest edit BBC Radio 4’s Today programme on 28 December. The UN Refugee Agency special envoy will invite a series of guests – including refugees and survivors of conflict – to discuss the global refugee crisis and solutions to violence against women in war zones.

Jolie’s spokesperson said the actress was “grateful for this opportunity to draw on the BBC’s global expertise and network to explore practical solutions to a number of pressing issues of our time”. 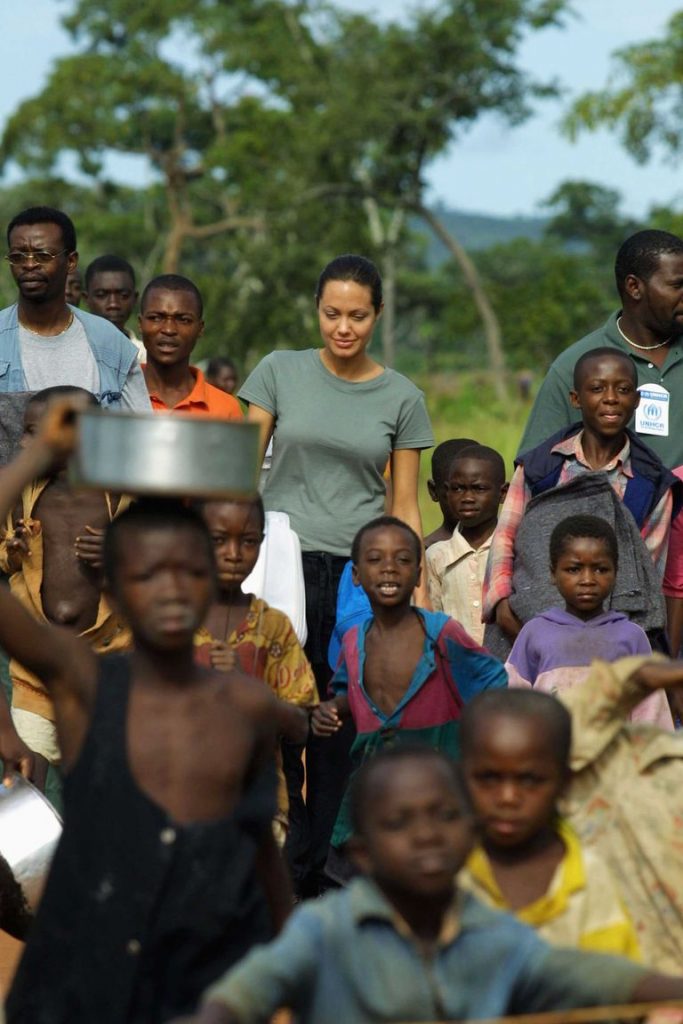 Jolie in Lugufu Camp, Tanzania, which hosts some 85,000 Congolese refugees, in 2003. Getty

The activist and actress was named United Nations special envoy in 2012 and has made numerous visits to war-torn countries to raise awareness of the conditions and plight of conflict survivors. In 2014, she received an honorary damehood (DCMG) from the Queen for services to UK foreign policy and the campaign to end war zone sexual violence. 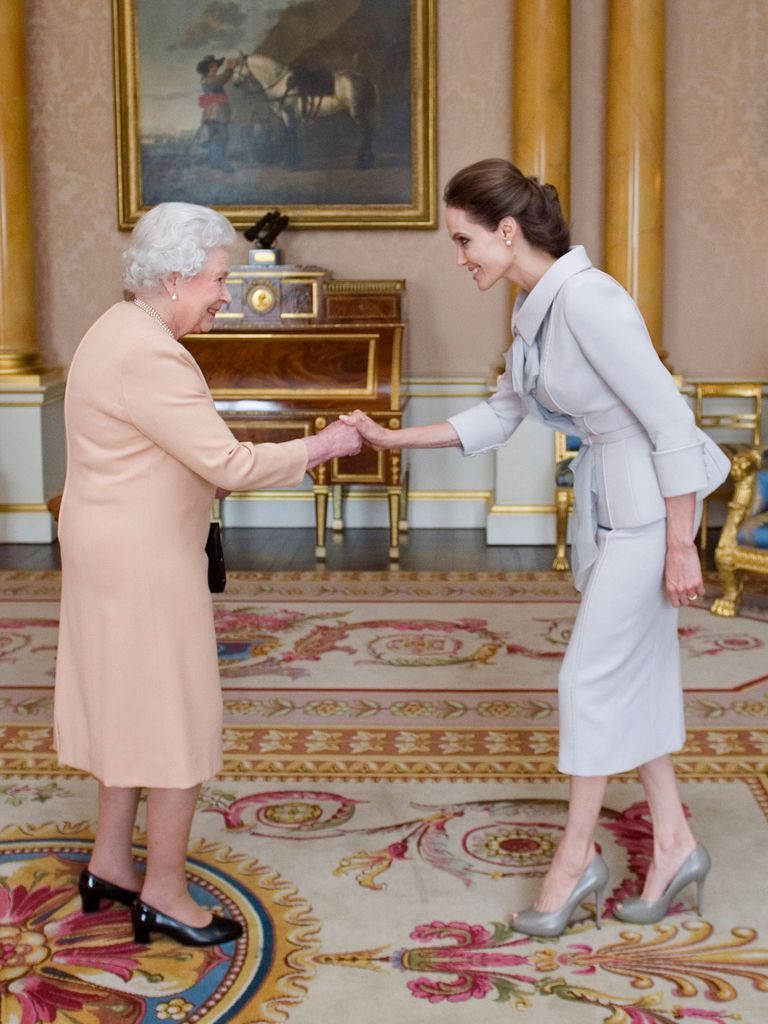 Jolie is one of many high-profile names to join BBC Radio’s Christmas schedule. Take That will take over Radio 2 on Christmas Day with a two-hour show, while Natalie Dormer, Dame Diana Rigg and Sir Derek Jacobi will feature in an adaptation of Neil Gaiman’s Norse Mythology, to be broadcast on Boxing Day. Brigitte Bardot is the star guest on New Year’s Day as she opens up about her ballerina aspirations and her rise to fame.

News|People
I definitely couldn’t squeeze into such a skimpy thong after Christmas dinner.

Shows & Trends
His latest creations for Spring/Summer ’20, are not all what they seem.