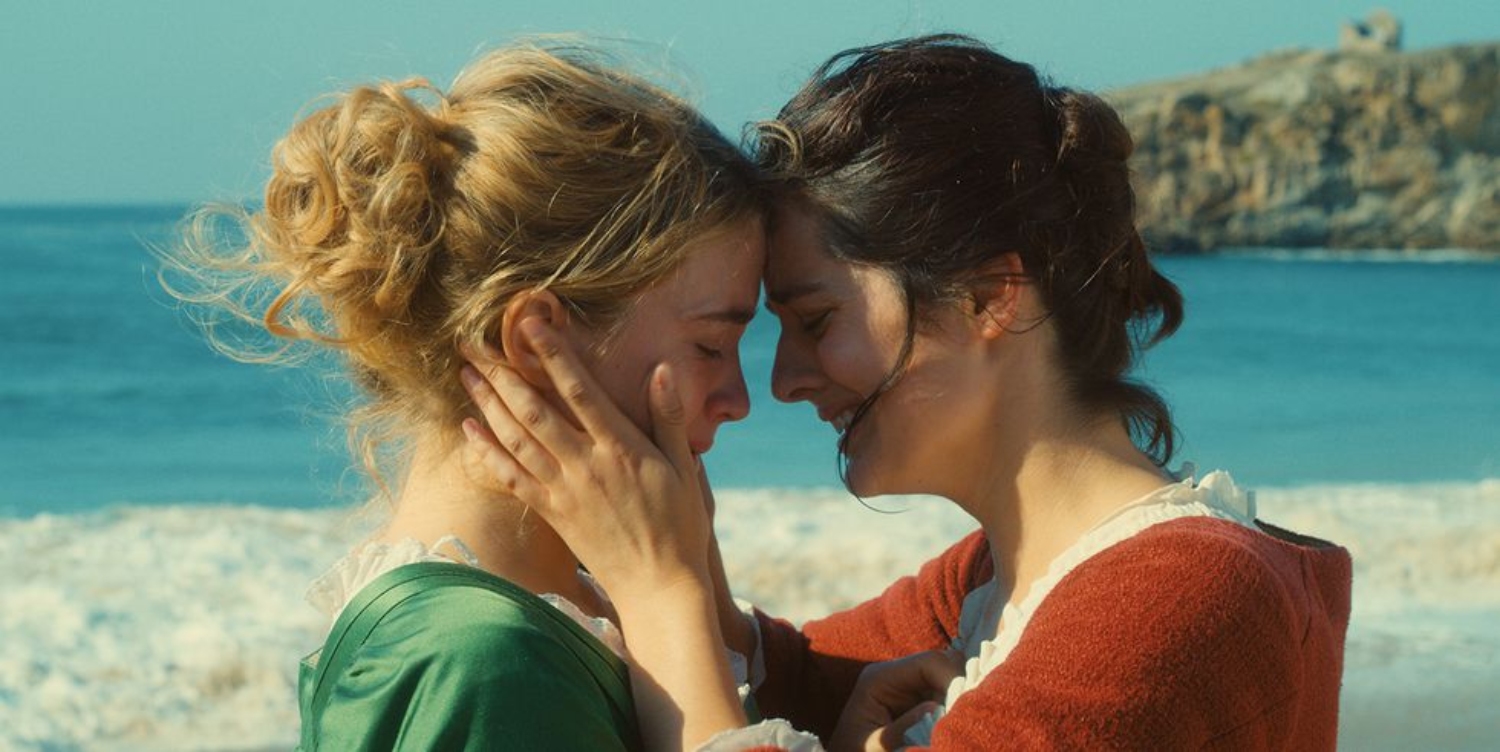 Culture /
Culture News
The buzziest women-helmed titles from the Croisette.
By Yasmin Omar 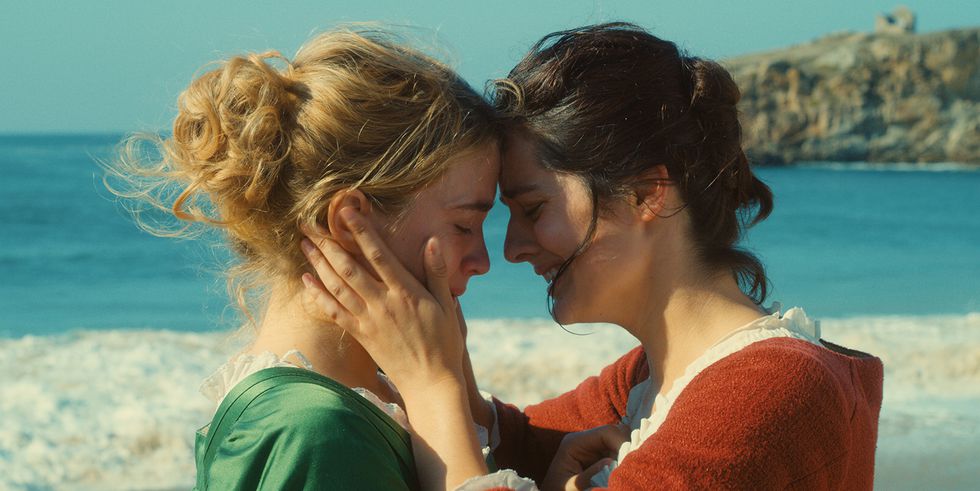 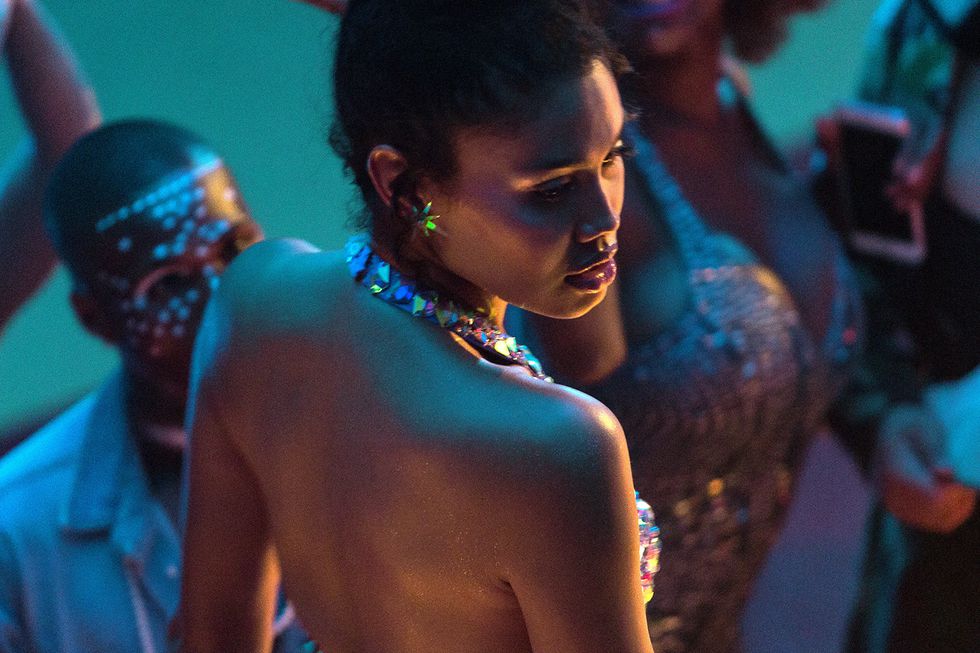 Practise your death-drops and prepare a sickening look because the category is New York ballroom realness. Set in Harlem’s underground drag scene (much like the fabulous FX series Pose), Danielle Lessovitz’s Port Authority is an unlikely love story that collides two antithetical worlds, then rummages through the romantic fallout. Fresh from a prison sentence, Paul (Fionn Whitehead) has unquestioningly swallowed the hulking, tattoo-sleeved masculinity of his homeless-shelter comrades. He is forced to reassess his prejudices, however, when he falls for Wye (Leyna Bloom), a member of the drag house of McQueen, and belatedly discovers she is trans. The film’s cast – who indulged in a delightful display of spontaneous voguing on the Cannes red carpet – made history at its premiere, specifically its leading lady. Leyna Bloom became the first transgender woman of colour to headline a movie at the festival, which she describes as a moment that has ”opened [a door] for a lot of people to sit at the table”.

Culture & Living
No surprises – it’s as cool as they are.