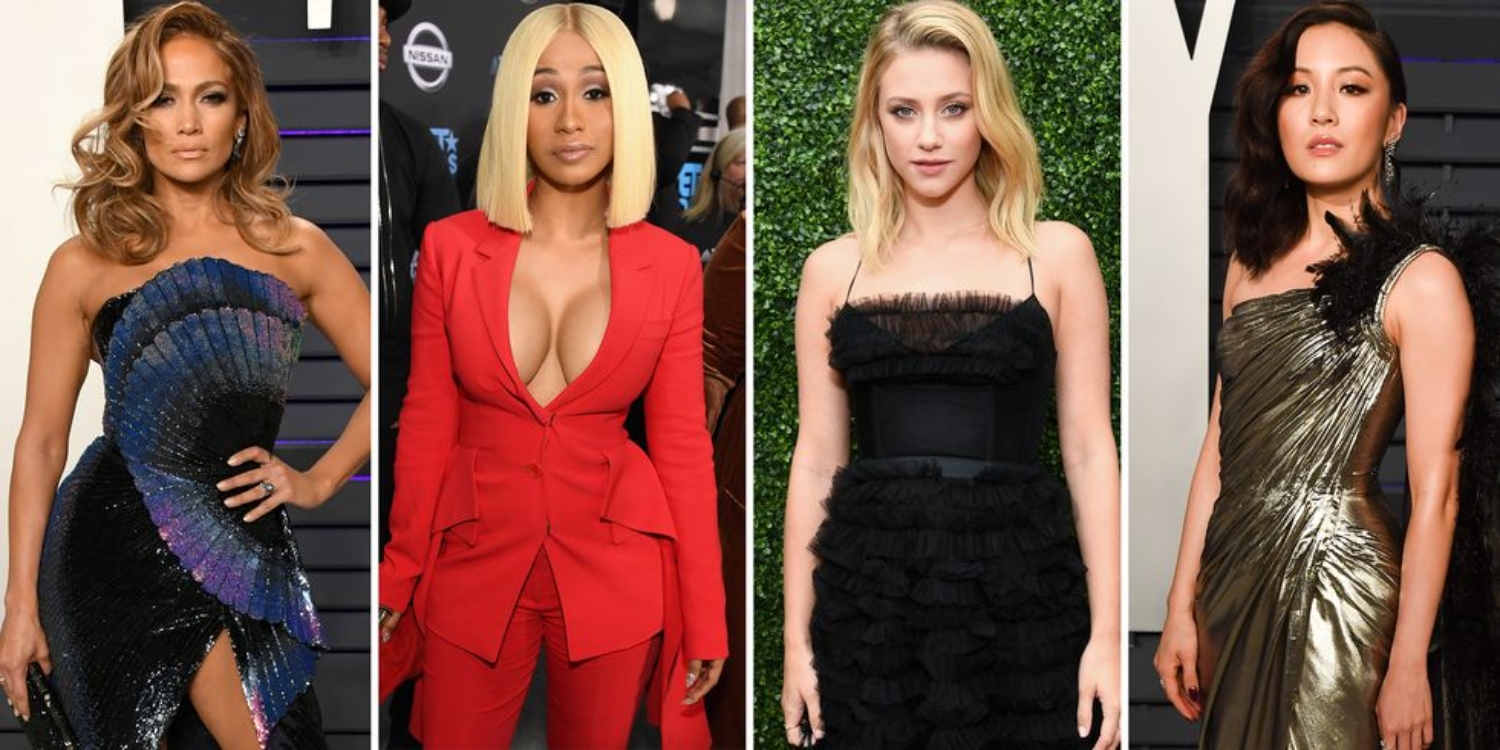 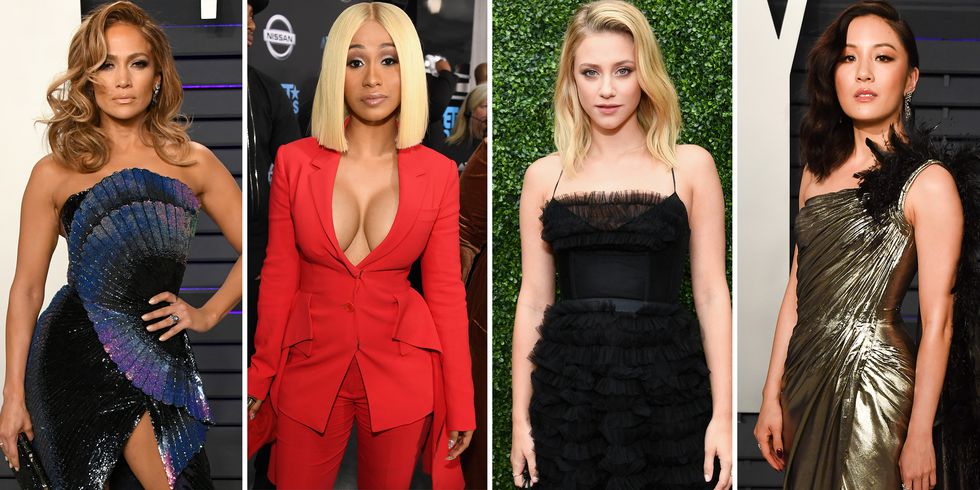 Cardi B has officially joined the cast of Hustlers, an upcoming film focusing on a group of former strip club employees who retaliate against their rich Wall Street clientele. As if the premise of the movie isn’t enough to get you excited, wait until you find out who’s in the cast.

Jennifer Lopez and Constance Wu (Crazy Rich Asians, Fresh off the Boat) were already set to star, but Deadline reports that a number of actresses were revealed to join the roster today, including: Lili Reinhart (Riverdale), Keke Palmer, Julia Stiles, and Oscar winner Mercedes Ruehl (The Fisher King, Big).

Mette Towley (the virally-famous dancer from Rihanna and N.E.R.D.’s “Lemon” music video) and Transparent‘s Trace Lysette are also reportedly in talks to join the star-studded lineup.

Hustlers will be written and directed by Lorene Scafaria, who also wrote the screenplay for Nick and Nora’s Infinite Playlist, The Meddler, and Seeking a Friend for the End of the World. The film will be an adaptation of the famous 2015 New York Magazine article, “The Hustlers at Scores.” The saga is described as “a modern Robin Hood story” that focuses on “a few strippers who stole from (mostly) rich, (usually) disgusting, (in their minds) pathetic men and gave to, well, themselves.”

There’s no release date yet, but filming is expected to start on March 22 (as in this Friday) in New York City, according to Deadline. This won’t exactly be J.Lo and Cardi’s first time working together; they collaborated on the song “Dinero” with DJ Khaled last year.

The movie is a bit of a nod to Cardi’s roots, as she built a career as a stripper before becoming a breakout rap star. She has no shame in her past; she previously said in an interview, “I don’t tell girls to go do it but I am not going to front—it really saved me. It really saved me. Before I was at the strip club I was a cashier at [a] market.”

Jewels & Watches
Bling it on this Christmas with dazzling extras from Bonia.