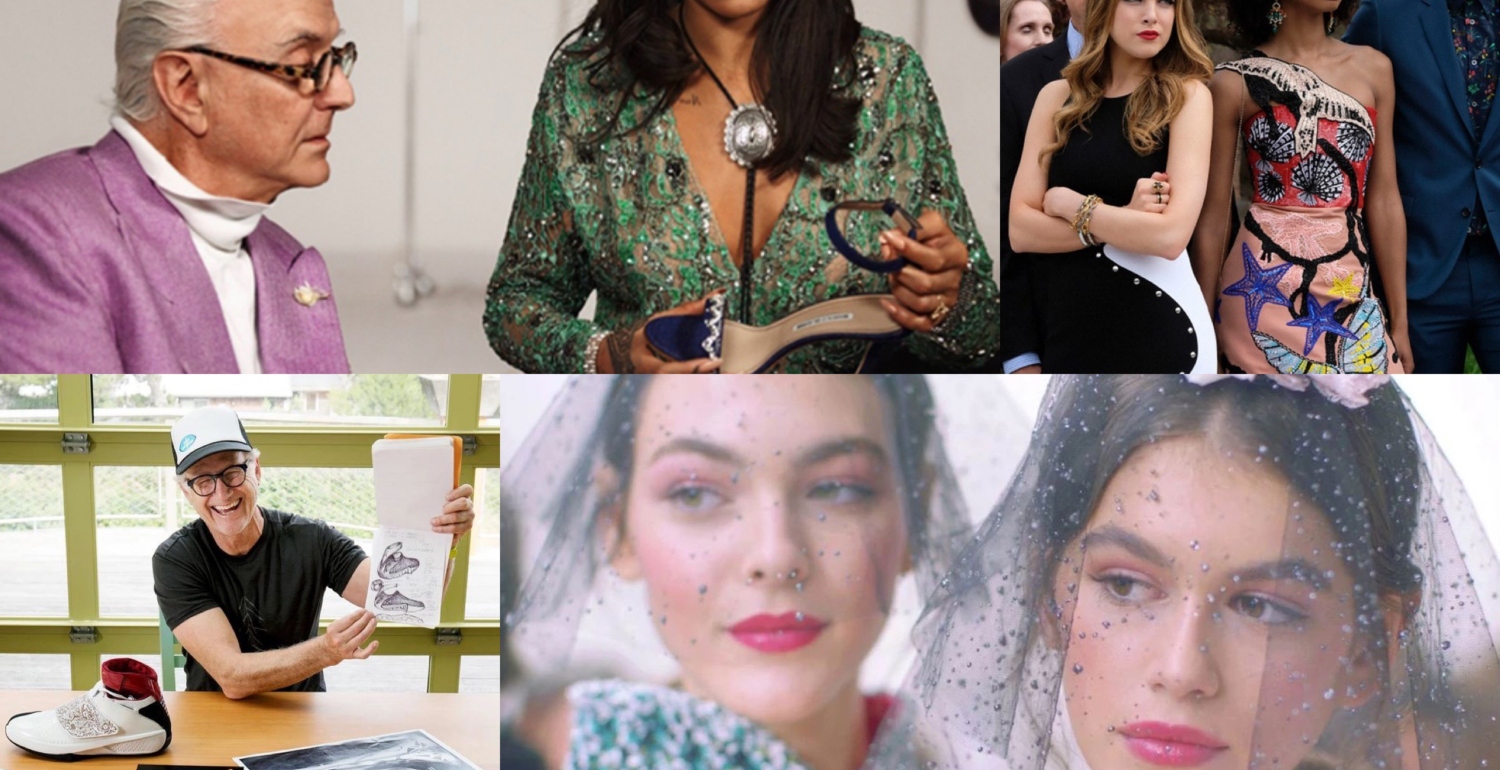 Culture /
Culture News
For your binge-watching pleasure.
By Juliana Norza

Inspiration has never been easier to attain these days, especially with Netflix’s constant slew of exciting shorts, documentaries and originals. For the fashion set, BAZAAR rounds up the best fashion-related shows available to binge-watch now. 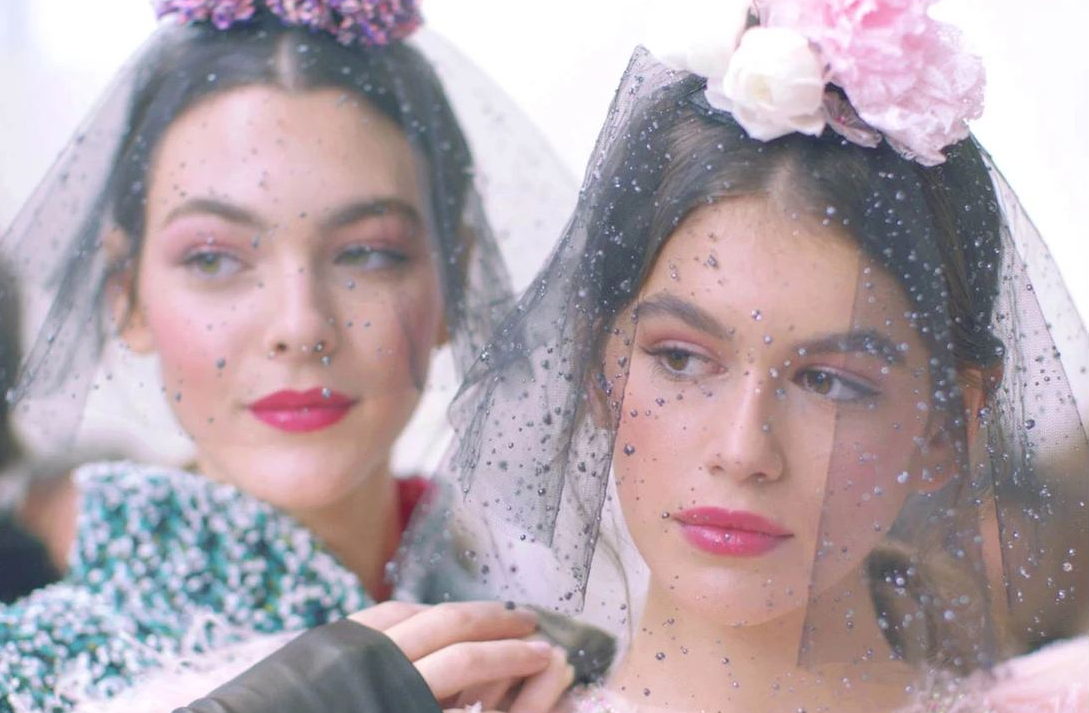 One of the newest Netflix launches, documentary series 7 Days Out is an intimate insight into the creation of major live events in a multitude of industries such as food, fashion and sports. Directed by Andrew Rossi, each episode chronicles seven days in which a team prepares for their most important event of the season. In January of last year, CHANEL opened its atelier doors to Andrew Rossi and seven days leading up to the luxury fashion house’s Spring-Summer 2018 Haute Couture show was documented.

Watch the episode to take a peek into the brilliant world of Karl Lagerfeld and his team.

Celebrity Watch
“I didn’t feel hurt by it.”

Beauty Buzz
A skin renewal serum that is packed with Swiss tech for your best skin ever.
Type keyword(s) and press Enter
WordPress Lightbox Plugin