Culture /
Culture News
From the release date to the cast.
By Jessica Davis

2019 is a big year for fans of Charlie’s Angels, with the latest take on the story set to be released. The now iconic tale of female spies – which has played out both on the small and big screens over the years – will be told once again, this time with a feminist spin.

From the cast and the plot to the release date, here’s what we know so far about the remake.

Kristen Stewart will star in the reboot, alongside this year’s breakout stars Naomi Scott and Ella Balinska. Scott plays Jasmine in the new live-action version of Aladdin, while Balinska has mostly television credits under her belt, including Casualty and Midsomer Murders.

The first images of the cast together have been released by Entertainment Tonight, which shows the Angels in a variety of different settings, including dressed up as jockeys and hiding behind a sand dune.

A post shared by Entertainment Weekly (@entertainmentweekly) on Apr 11, 2019 at 8:50am PDT 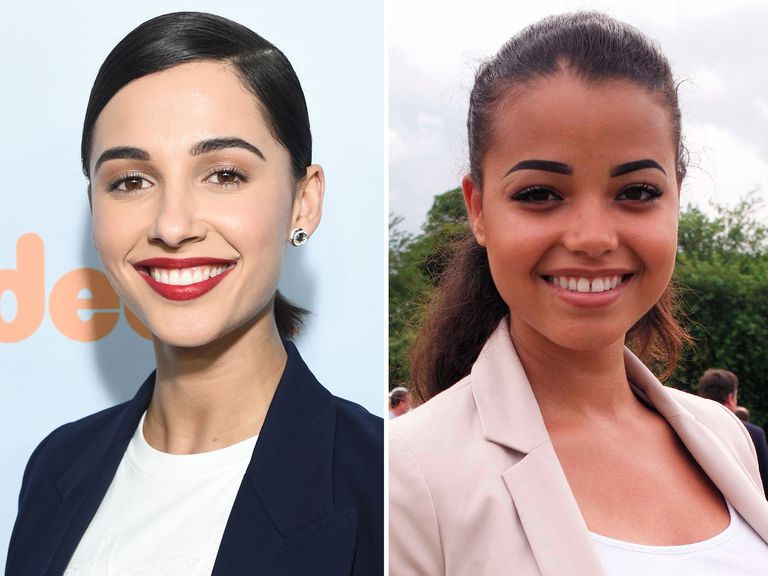 Noah Centineo, from To All The Boys I’ve Loved Before, and the Hunger Games’ Sam Claflin will also feature, but their roles are undetermined.

There are set to be three versions of the character Bosley – the intermediary between the girls and Charlie. The character won’t be a person as such (which is how Bosley appeared in the original film and TV series), but will instead be a high-level position at the new global spy agency and will be played by three different actors; the film’s director, Elizabeth Banks, Djimon Hounsou and Patrick Stewart.

Charlie’s Angels marks Stewart’s return to franchise film-making, something she hasn’t done since Snow White and the Huntsman. Before this, she of course made a name for herself in the Twilight franchise, but has since otherwise chosen solo and more typically independent movies.

The new film will be based on the 1970s television show and will still follow the women working for the Townsend Agency, which has now gone global. The script has been co-written by Banks – who will also direct the movie and star as Bosley – and Jay Basu, who is one of the writers working on the Labyrinth remake.

Although the plot remains under wraps, the stars themselves have revealed some hints on what we can expect. Stewart revealed to Variety that “it’s kind of like a ‘woke’ version”.

“There’s a kitsch nature to the last ones that was super fun. But nowadays, if you see a woman in combat, everything should be completely and utterly within their ability.”

We can expect some beautiful backdrops for the film, as most of the action was shot in Germany and Turkey, including the Baroque Moritzburg Castle in Saxony and the 18th-century Veliefendi Hippodrome in Istanbul. 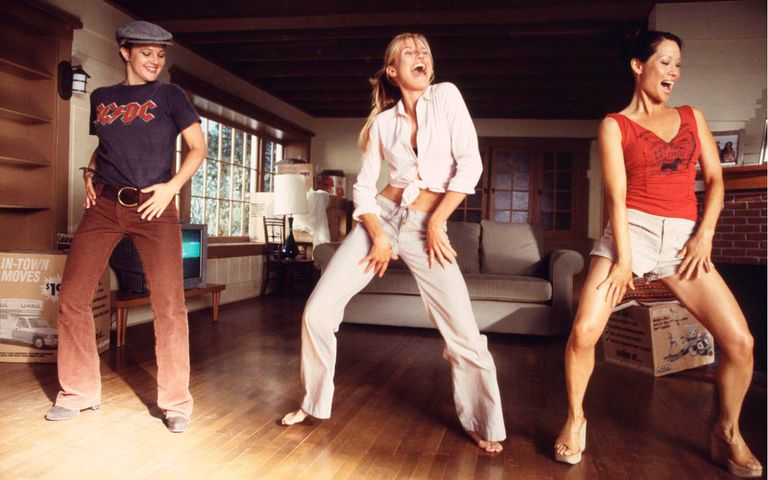 Elizabeth Banks is directing the remake. When the news was announced, Stewart pointed out that Banks’ adaptation of Charlie’s Angels will differ hugely from the films that were made back in the early 2000s, which starred Cameron Diaz, Lucy Liu and Drew Barrymore.

“You can take a story that’s usually kind of, for lack of a better word, not silly, but just funny, campy,” she said. “The movie should still be fun, but like, if you ground it and make it about women that really know how to help each other, it’ll be, like, perfect to release now. Like, we’re all together and strong.” 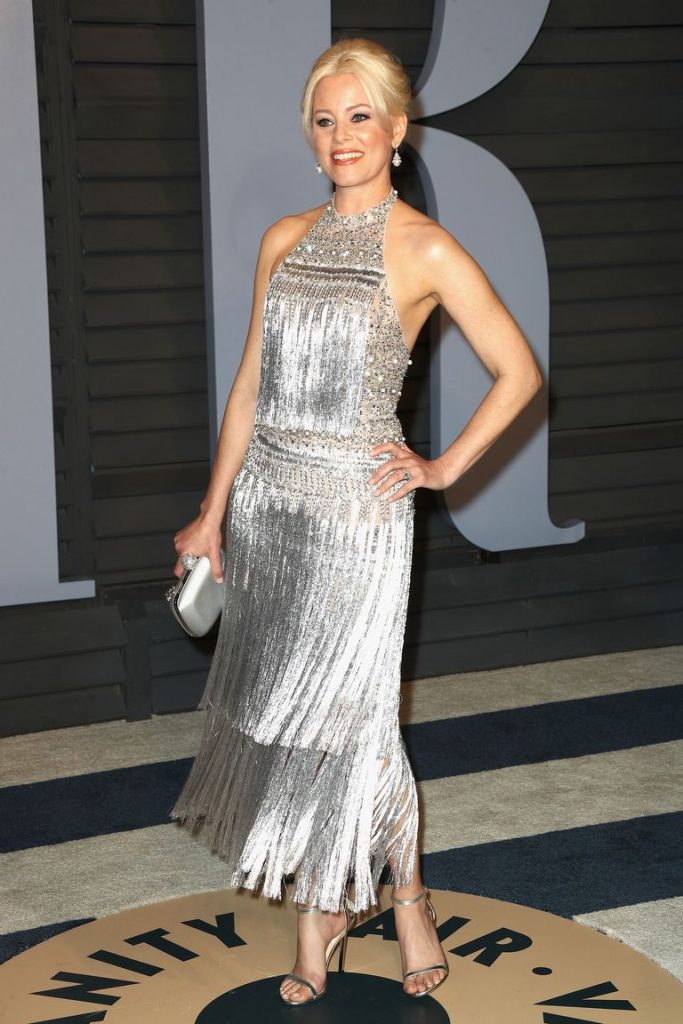 Banks is producing the film via her own company, Brownstone Productions, which she co-founded with her husband Max Handelman. She’s known for being vocal about gender inequality in Hollywood on and off screen, so we’re expecting a reboot with a feminist message.

“Charlie’s Angels, for me, is one of the original brands to celebrate the empowered woman since its debut in the 1970s,” Banks said in a statement.

Shooting for the film began last September and will be released on 15 November 2019.

Fashion News
The designer only recently ended her contract with Kering.

Fashion News
Here’s how to tap into that famous Scandi style.