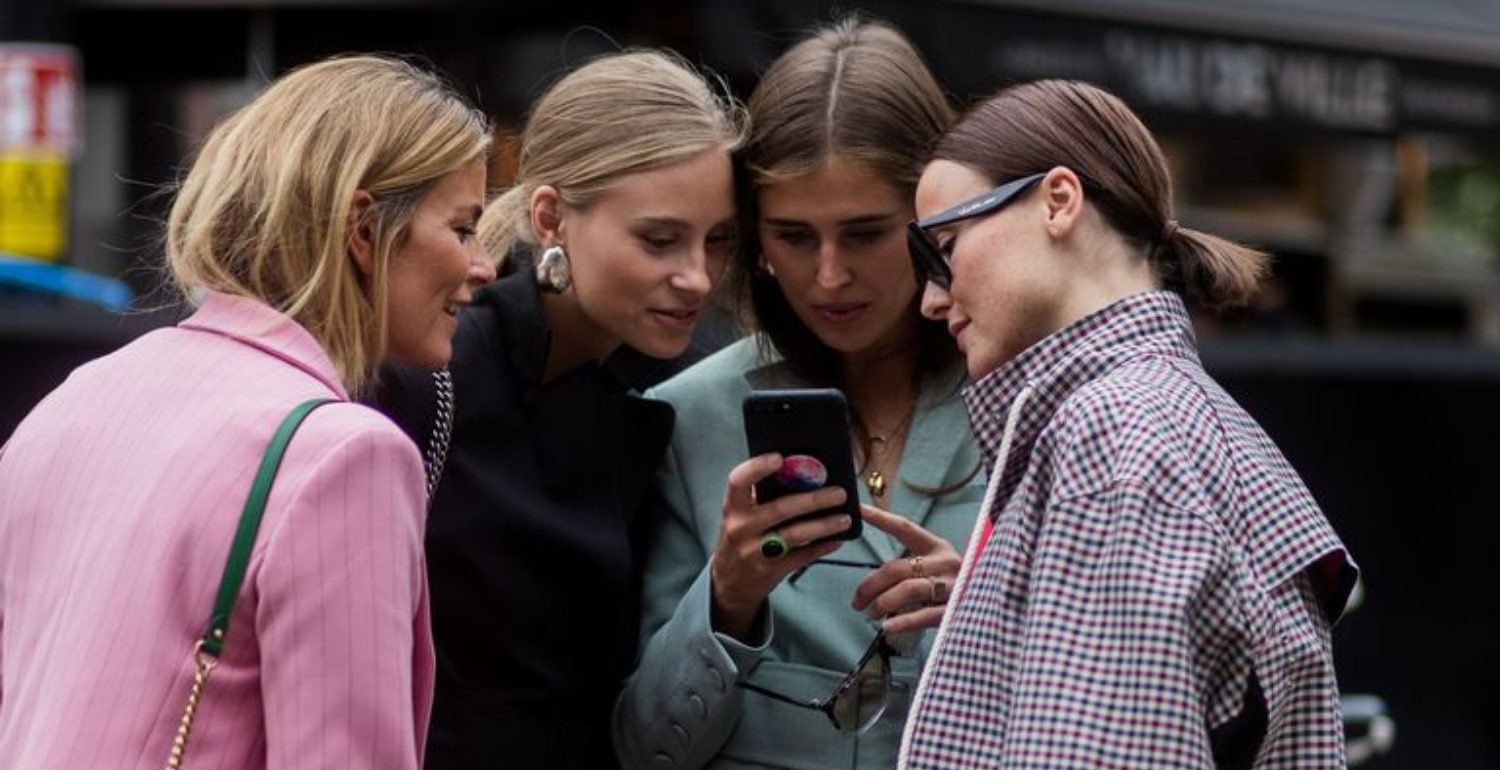 Culture /
Culture News
Get ready for the slowfie, pet-portraits and more …
By Natalie Salmon 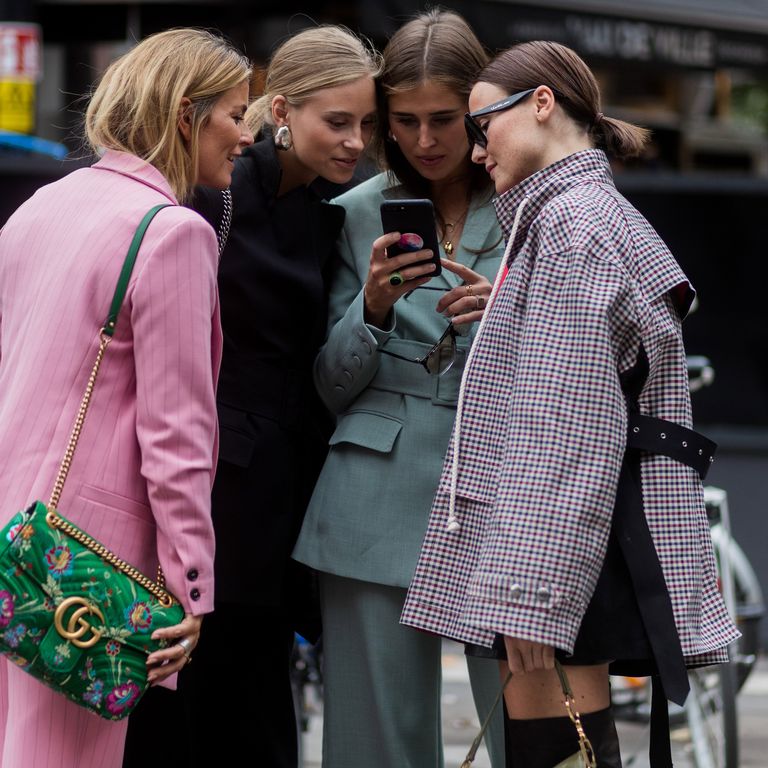 The iPhone 11 and iPhone 11 Pro launched worldwide this morning, and editors and influencers alike will be impressed by the triple-camera action on offer.

With its more compact 5.8-inch screen, the iPhone 11 feels like a return to a classic phone model in today’s saturated market of super-sized tablets and handsets (although the iPhone 11 Pro Max boasts a 6.5inch screen for those of you who might enjoy a super screen size). Plenty of users will be happy about the compact version, as previous designs have felt a little too large for clutch bags, pockets and purses, with naysayers in the past commenting that the size wasn’t designed with women’s hands in mind. 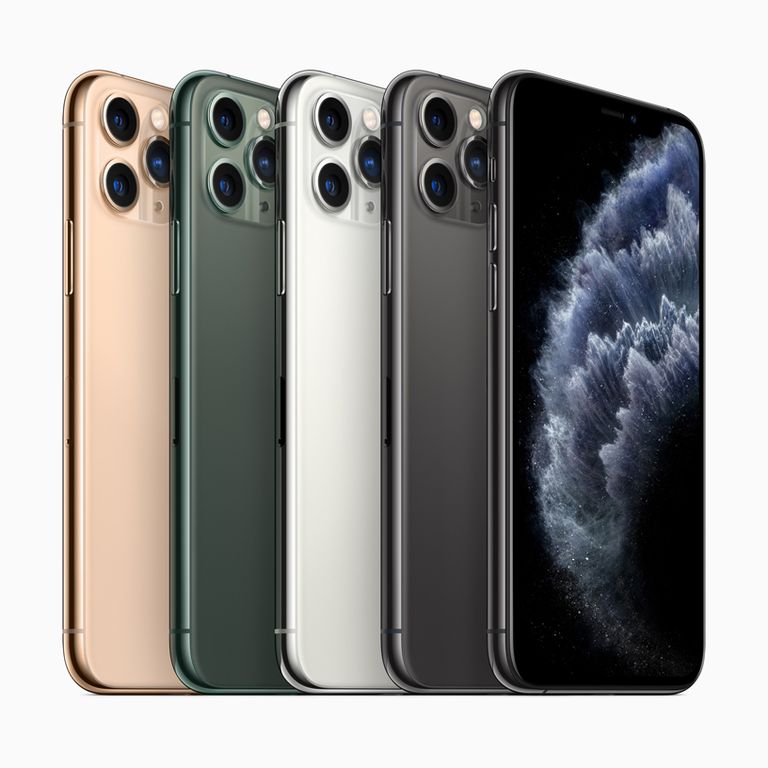 The hero features of the new iPhone are undoubtedly the cameras – of which there are now three on the rear, instead of two. While aesthetically some people have found it divisive, comparing it to a coconut or bowling ball, the triple-camera model boasts plenty of features your Instagram will thank you for, including a wider lens for capturing more people in a group shot (so leaning back as far as physically possible will become a problem of the past). To get specific, the iPhone 11 boasts a 12-megapixel wide angle lens and a 12-megapixel ultra wide lens. The iPhone 11 Pro has these plus a 12-megapixel telephoto lens (for an extra powerful zoom functionality). 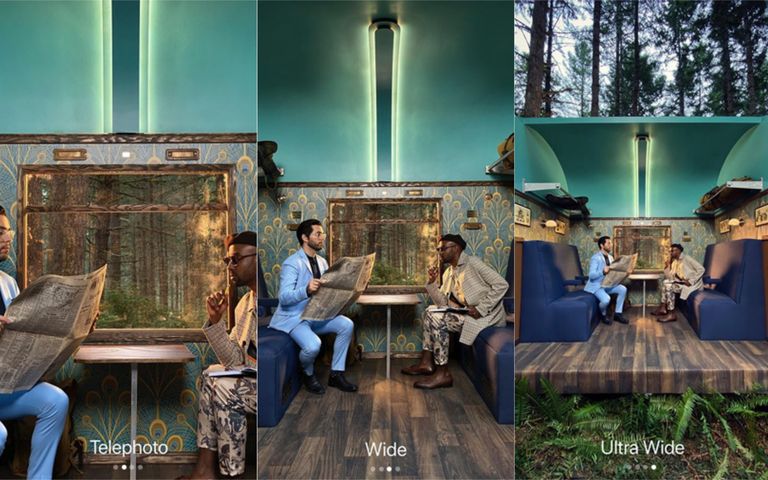 The improved night-mode camera function will instantly transform your blurry nightclub and dark restaurant pictures into main-feed worthy snaps. The photos on the new iPhone are dramatically better than those taken with the night mode of its predecessors, designed to take vivid pictures while still maintaining a nighttime aesthetic – without the grainy finish you might have noticed before. The quality of the photos now compare well to other leading smart phone night-mode photos, which Apple has been slow to catch up with (Samsung and Huawei have had multiple cameras in their phones for years). 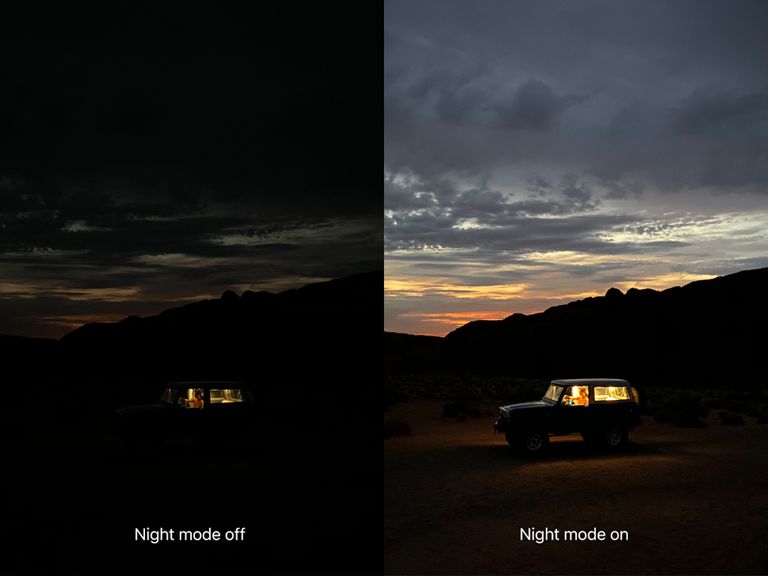 The portrait mode is also improved, and has now been added to the front facing camera – which means you can get extremely high quality selfies, also in 12-megapixels. This also allows for the already much-talked-about “slowfie” option – think a selfie/slow-motion-video hybrid which you can expect to see appearing on many an influencer feed. As for the portrait mode on the rear camera? It’s now so advanced it recognises non-human subjects, allowing for pet portraits. 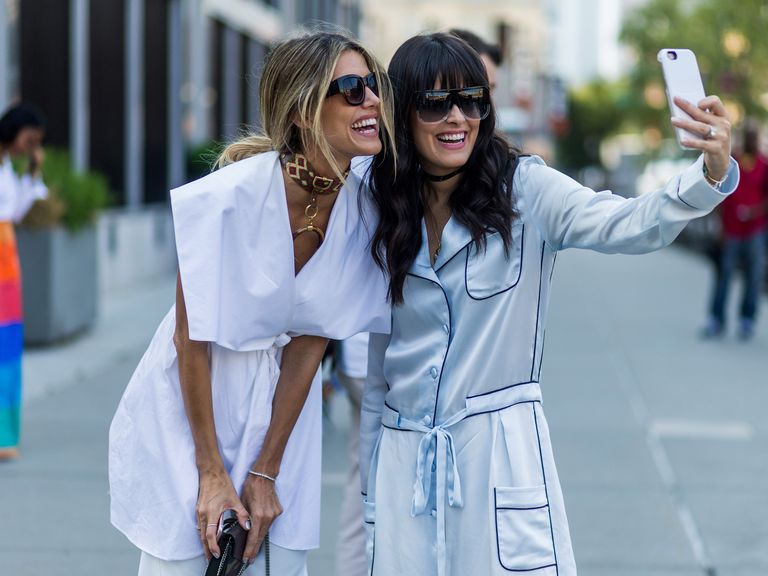 All three of the new phones offer something called ‘QuickTake’ – a new camera mode which enables you to take pictures at the same time as capturing video. No longer will you have to choose between filming a moment or taking photos of it, which we predict to be a game changer at Fashion Week and during awards season.

The company also teased an upcoming ‘Deep Fusion’ feature, which will combine nine different pictures from the camera to create a more detailed image, and this will also work on the iPhone 11, not just the Pro versions. All these key features mean that your phone camera now rivals that of the most expensive ‘real’ cameras – so you’re not having to choose between quality and convenience. 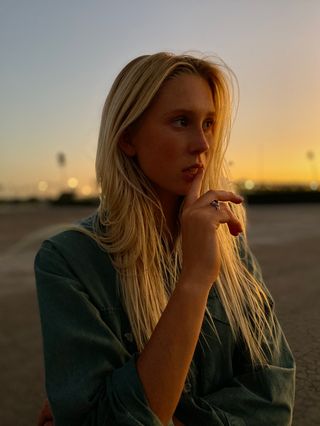 A portrait taken on the iPhone 11 Pro
APPLE

Apple will start shipping its new iPhone 11 model today, but it has already made its way into the hands of early reviewers who have said the improved battery life alone has made it an indisputable upgrade for anyone with an older model. The iPhone 11 boasts five hours more battery life than its predecessor, the iPhone X, and the iPhone 11 Pro has around four more hours on top of that. 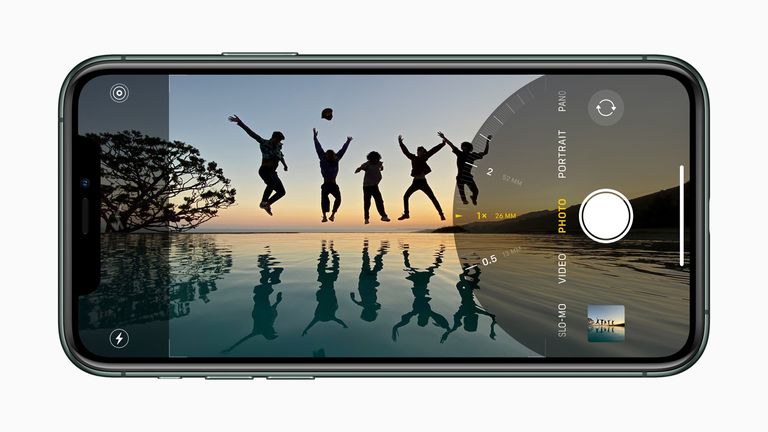 The wide camera lens option on the iPhone 11
APPLE

If you’re struggling to pick between the three models, iPhone 11 Pro Max is the top option thanks to the wide screen, additional camera functionality and extended battery life, and retails at £1,149, while the iPhone Pro is £1,049. The iPhone 11 comes in at around £400 cheaper at £729.