Last year marked the 100th anniversary of the ruthless assassination of the Tsar Nicholas, his wife Alexandra, and their five children; Olga, Tatiana, Maria, Anastasia, and Alexei by communist agitators in 1918.

Netflix’s six-part series The Last Czars delves into the fascinating history of the dynastic family and their devastating downfall during the social upheaval that swept across Russia in the early 20th century. The Russian revolution abruptly and violently ended the Romanov family’s reign of the imperial throne after a 300-year rule.

After abdicating from the throne in the wake of the February Revolution of 1917, Nicholas and his family were imprisoned in the Russian town of Tobolsk. A year later, they were transferred to the local Ural Soviet council in the city of Yekaterinburg, and on the night of July 17, the family were executed by their Bolshevik guards.

The show is a groundbreaking first for Netflix, as it blends high-octane, scripted drama with the addition of world-class historians sharing their in-depth knowledge of the era over some of the scenes.

Similarities have been drawn between The Last Czars and Netflix’s The Crown, and the Romanovs have a family connection to the British monarchy which still has significance today; Tsar Nicholas was a cousin of Prince George V, while Empress Alexandra was the granddaughter of Queen Victoria. Last year, Prince Philip (who is also a descendant of Queen Victoria) provided DNA samples which established that the remains of bodies discovered in unmarked graves in 1991 were that of the Romanovs.

Philip has previously joked about his relation to the last Russian royal family, infamously remarking in 1967: “I would like to go to Russia very much – although the bastards murdered half my family.”

Actor and filmmaker Susanna Herbert – who plays Empress Alexandra in the series – explains to Harper’s Bazaar UK what sets this series apart from other historical-led dramas – such as Netflix’s The Crown – and what she learned about the Empress of Russia, including her close relationship with Queen Victoria, and how she was a passionate royal who married for love.

“This is about 80% drama, 20% documentary,” Herbert told us. “It’s a pretty new style because it’s a really high-quality production, and epic in scale, yet you also get the additional benefit of hearing from world-class historians to explain some of the context behind the scenes. 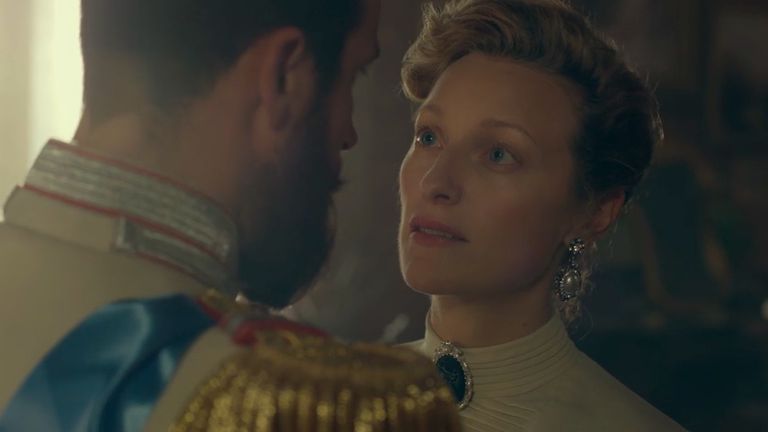 “In The Crown you sometimes wished you knew a bit more about the context between the scenes, and I hope that this plugs that gap. The show is driven by the drama with the historians popping up and explaining amazing details. The dramatic scenes are about human struggle and conflict. It’s certainly not done in a reconstruction that you’ve ever seen before.”

What we learn about Alexandra and the Russian royal family

“What I love about the show is that it’s not a reserved period drama – it’s really raw and really brutal, and it shines a light on the less attractive qualities of some of the individuals, but those qualities are the ones that make them human,” Herbert explained. 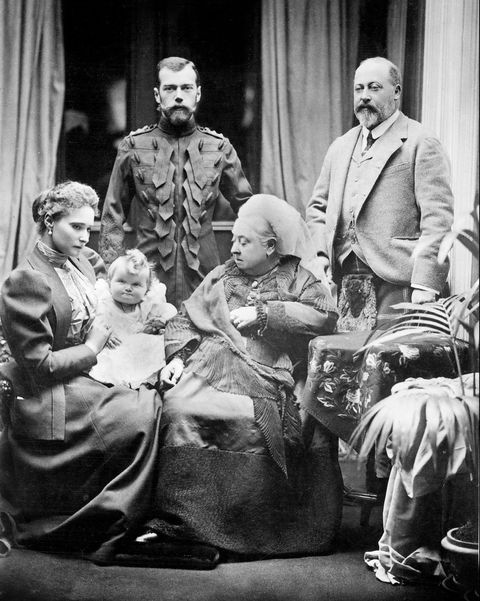 “I think you really relate to Alexandra as a mother, trying to protect her son, and as a wife, utterly in love with her husband and wanting him to succeed.

“She had real strength of conviction and lots of her actions were motivated through wanting to protect either her husband or son.”

Alexandra and Nicholas’s relationship was built on love

“I hadn’t appreciated how unusual it was for an emperor and empress to be properly in love,” Herbert ruminated. “I read their letters to each other, and they were quite raunchy. They had a real passionate connection, and they shared a bedroom which wasn’t usual at the time.” 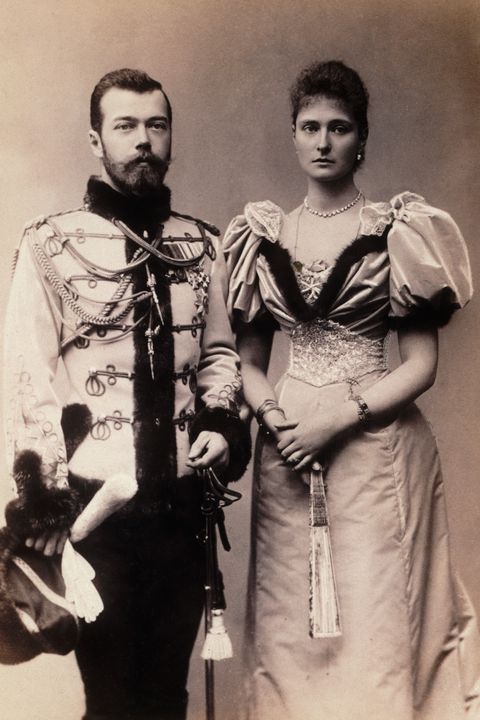 Nicholas Tsar is played by actor and director Robert Jack, and Herbert revealed that they met the day before they had to shoot their first sex scene.

“We had to get to know each other quite quickly, but the crew made everybody feel safe – and in many ways it’s easier doing sex scenes because you’ve got closed sets and you’re not in front of 40 people,” she recalled. “They’d didn’t have an intimacy coach, but they made sure that we felt comfortable and were in control of what we were willing to do and what we were happy to do. You sit down and you have a meeting beforehand about what’s going to be shot.”

All the cast keep their own accents

“The director [Adrian McDowall] and the producers [including Hereward Pelling] were really clear that they wanted people to connect with the characters as humans, as people they could relate to, so I didn’t have a German accent or a Russian accent – I had my own accent,” Herbert said. 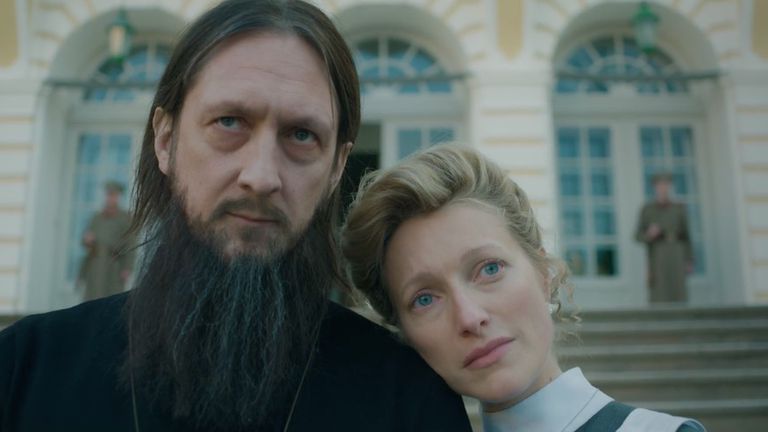 “I didn’t go for heightened royal period drama accents; we wanted it to feel very relatable. In that sense it’s very different from other period dramas, its not clipped or held back – we lay it all out on the table.”

“We were really fortunate that the costumes charted the fall of the dynasty,” Herbert recalled. “The story of my character is told through my costumes, starting with the massive dresses to ending in a simple shirt and skirt.

“We didn’t have a budget like The Crown, and our designer used a huge pair of curtains to make the train of Alexandra’s wedding dress.”

Why the series is still relevant today

“There’s such relevance to it today; it was relatively recently that that Romanov family became saints in the Russian Orthodox church. They were considered martyrs and I visited the Orthodox church where we filmed, and church-goers were praying to the icons of the character I was about to play, and it really brought home to me how this isn’t just history – it has repercussions in religious and political life even today. “

The Last Czars launches on Netflix on July 3.

netflix, period drama, the crown, the last czars, tv series, what to watch