Oktoberfest Is Not Celebrated In October 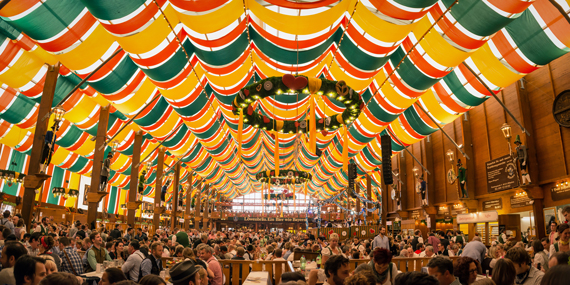 This must be confusing when the festival itself is called Oktoberfest.

Well, Oktoberfest used to be celebrated in the month of October and this can be traced back to a royal wedding in 1810. On an autumn day in October, all citizens of Munich were invited to celebrate the royal union between King Ludwig I and Princess Therese of Saxe-Hildburghausen. People gathered on the fields in front of the city gates for 5 days of fanfare and celebration, which have been named “Theresienwiese” (Therese’s meadows) in honour of the princess. To honour the royal couple, a 15th century Scharlachrennen horse race was held at the last day of the festival, which was so popular among the people that a decision to launch another year of horse race and festivities launched the annual Oktoberfest that we know today. 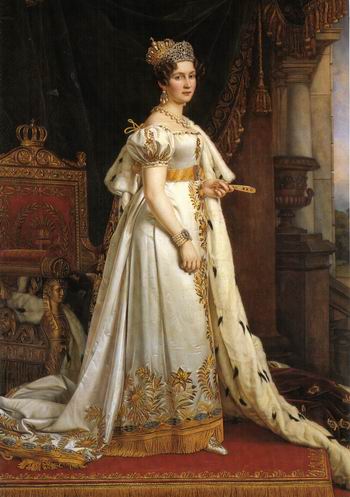 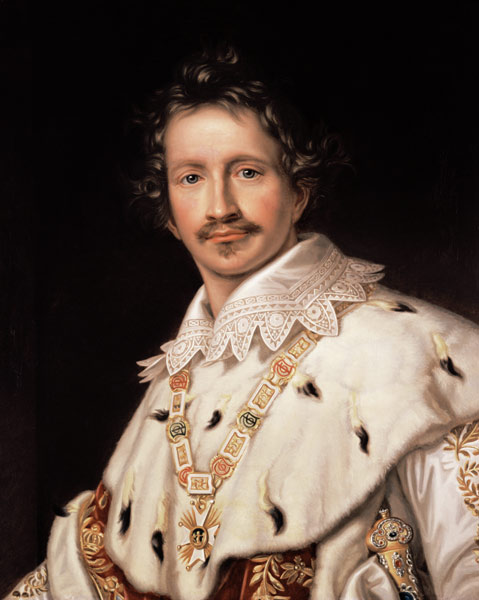 King Ludwig I of Bavaria

In the early years of the festival, the main focus was not beer drinking but horse races and the promotion of the Bavarian agriculture. It was not until 1896 when the first beer tents and halls were set up by local breweries, and beers slowly became the main highlight of this half-month long of merrymaking.

So back to our question, why is Oktoberfest not celebrated in October?

The answer is simple and has everything to do with Munich’s weather. As the festivities prolonged to a 16-day celebration, it was only natural to move it a few weeks earlier since September’s temperature is much milder than October. With September’s cool and crisp weather, it makes for a more comfortable stroll outdoors and visitors are able to enjoy the fairgrounds much longer without feeling too cold.

How to Braid Your Hair for Festivals